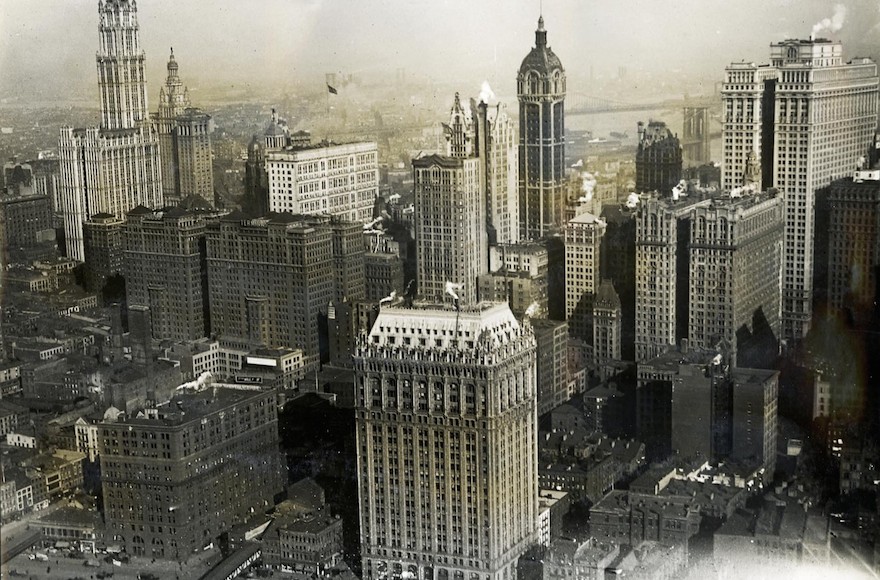 The whole aspect of New York City was changed on Thursday when Yom Kippur was observed.

During the twenty-four hours from sunset Wednesday to the blowing of the Shofar traffic on the streets and transportation lines seemed to lessen almost by half. There were markedly fewer people on the streets. Amusement places in many districts were closed, as were business houses, factories and stores.