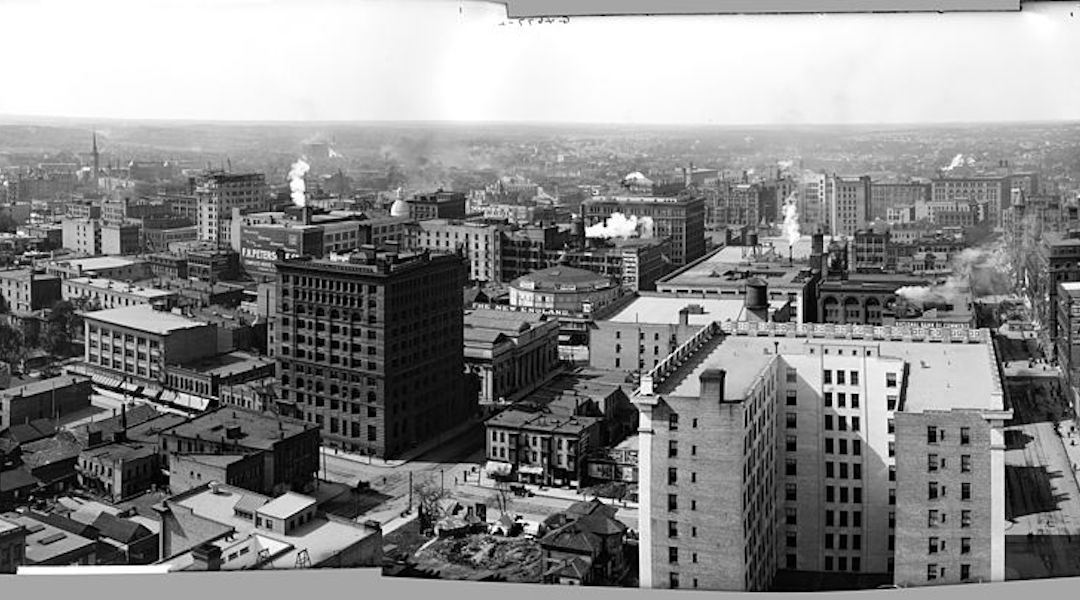 The Minneapolis Housing and Redevelopment Authority is coming under criticism here for its failure to strengthen provisions in the proposals for the new Glenwood housing project which would bar racial and religious discrimination in the project.

The Mayor’s Council on Human Relations has asked the Authority to include legal provisions so that “discrimination on the basis of race, color or creed will be prohibited.” The Minneapolis City Council also adopted a resolution urging the housing authority to take the necessary steps to make sure that neither now nor in the course of any subsequent transaction affecting the housing project can there be any “direct or indirect discrimination against or segregation of any persons or groups on account of race, creed, religion, national origin, or ancestry.”