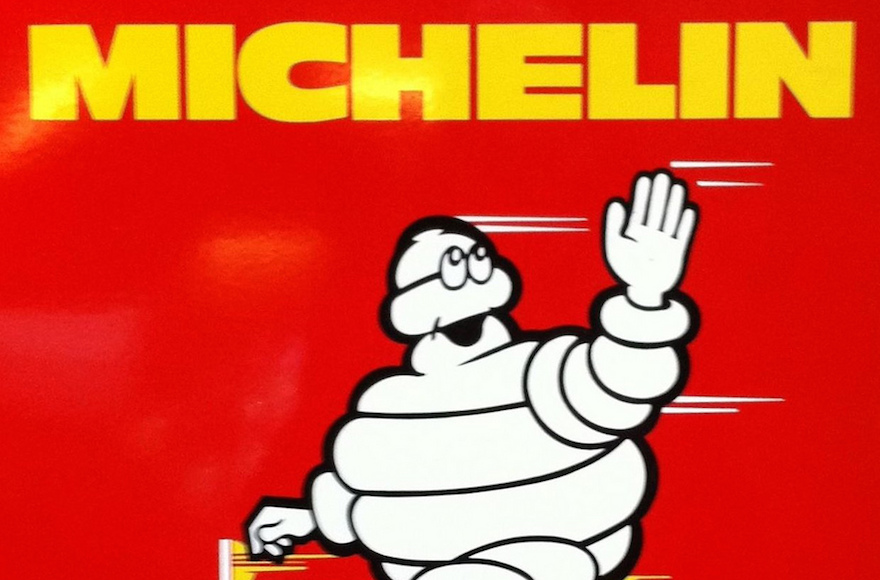 One of the world’s most respected publishers of international tourist guide books and maps has been sharply criticized for printing a map of the Middle East listing Israeli cities as being part of Jordan.

Shimon Samuels, European director of the Simon Wiesenthal Center, said Michelin’s latest map of “northeast Africa/Arabia” is not only geographically inaccurate, but also “an affront to the State of Israel.”

The map has the borders of the Hashemite Kingdom of Jordan encompassing Jerusalem, Tel Aviv, Haifa and the West Bank. Mention of the State of Israel is omitted entirely.

In a letter to Francois Michelin, president of the French publishing house, Samuels requested that the map be withdrawn and corrected.

“Though this map is clearly aimed at the Arab market, your cartographers should note that no Arab state ever recognized the Jordanian occupation of the West Bank between 1948 and 1967,” Samuel wrote.

While Jordan occupied eastern Jerusalem in that period, it never occupied Tel Aviv and Haifa, which are on the Mediterranean coast.

“By showing that Jerusalem, Tel Aviv, Haifa and the West Bank are all part of the Hashemite Kingdom, this constitutes not only geographic inaccuracy and an affront to the State of Israel, but also contradicts the declared positions of its Arab neighbors,” the letter said.