Is Bibi a mansplaining Orientalist? 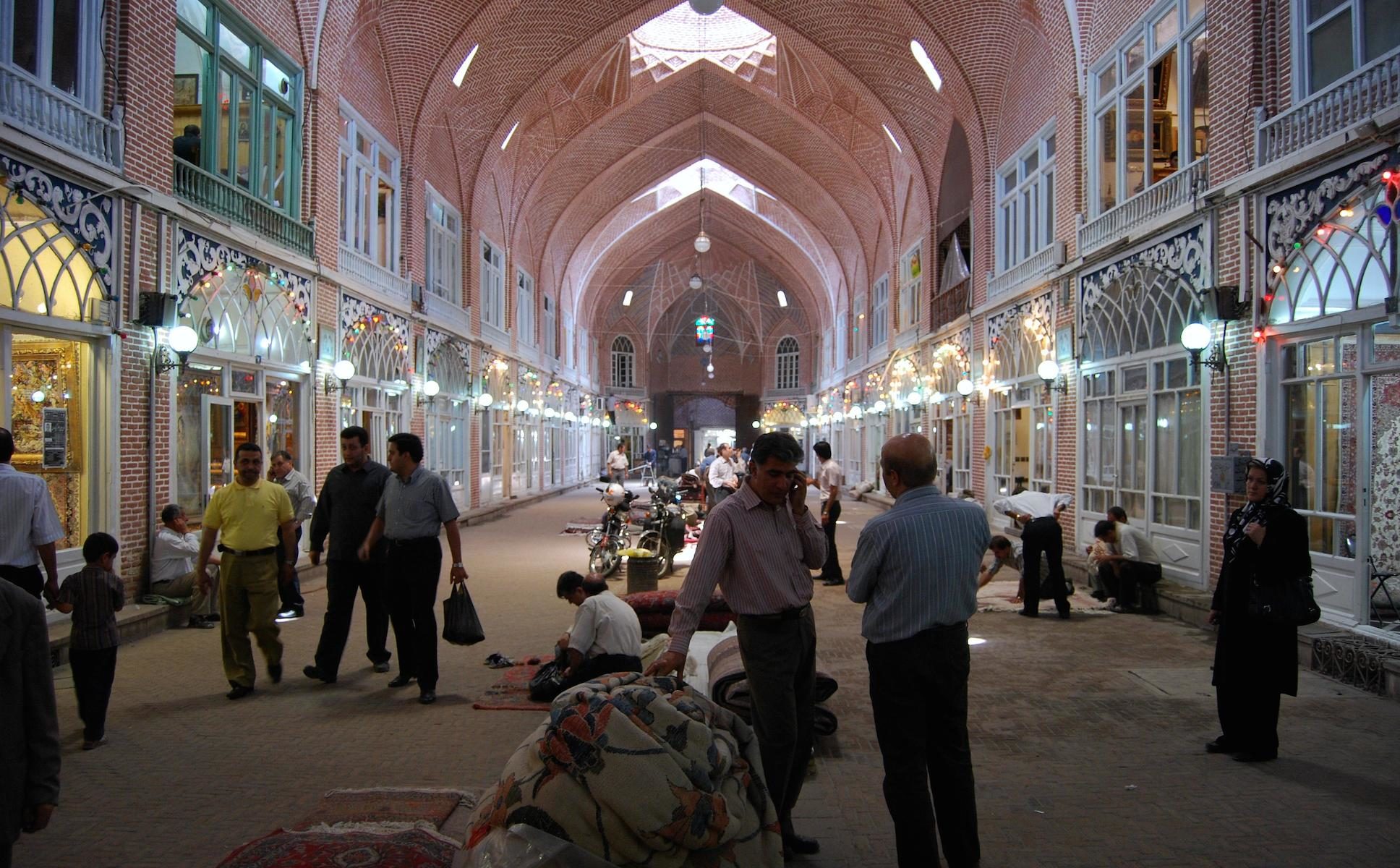 A carpet bazaar in the Iranian city of Tabriz. (Wikimedia Commons)
Advertisement

Is Bibi a mansplainer?

Nancy Pelosi, the minority leader in the U.S. House of Representatives, all but said so after Netanyahu’s Congress speech Tuesday:

As one who values the U.S. – Israel relationship, and loves Israel, I was near tears throughout the Prime Minister’s speech – saddened by the insult to the intelligence of the United States as part of the P5 +1 nations, and saddened by the condescension toward our knowledge of the threat posed by Iran and our broader commitment to preventing nuclear proliferation.

For anyone unfamiliar with the term, “mansplainer” has been in the lexicon for at least six years; this Urban Dictionary definition dates from 2009:

To explain in a patronizing manner, assuming total ignorance on the part of those listening. The mansplainer is often shocked and hurt when their mansplanation is not taken as absolute fact, criticized or even rejected altogether.

Pelosi’s point – and I’ve heard this before from Democrats on the Hill – is that they feel that Netanyahu and his proxy here, Ambassador Ron Dermer, start conversations by presuming their interlocutors know nothing.

One “mansplaining” moment in Netanyahu’s speech, for instance, might be the passage where the Israeli leader informs Americans how many Americans Iran and its proxies have killed.

Iran took dozens of Americans hostage in Tehran, murdered hundreds of American soldiers, Marines, in Beirut, and was responsible for killing and maiming thousands of American service men and women in Iraq and Afghanistan.

The tone of Netanyahu’s speech clearly matters, particularly with the multiple caveats at the beginning of his speech that he was not interested in reaching just one side of the partisan divide.

I know that no matter on which side of the aisle you sit, you stand with Israel. The remarkable alliance between Israel and the United States has always been above politics. It must always remain above politics.

So was Pelosi oversensitive?

Consider another blip in the speech, having to do with Iranians.

The people of Iran are very talented people. They’re heirs to one of the world’s great civilizations.

And here’s the thrust, my emphasis added:

Now, if Iran threatens to walk away from the table — and this often happens in a Persian bazaar — call their bluff. They’ll be back, because they need the deal a lot more than you do.

So, yes, it’s a throwaway reference to a tactic that actually prevails in the Middle East, the market walkaway. Big deal. To be offended by this would be political correctness run amok, right?

Maybe. Except it is reductive (imagine “and this often happens in a Jewish pawn shop – call their bluff.”). And it lit the Internet on fire, with a number of people decrying the reference as racist and “Orientalist,” akin to using “Jew” as a verb.

While PC terminology may be annoying, one would think it might matter a little to a leader trying to reach both sides of the aisle.