Lady Gaga Honored By The ADL 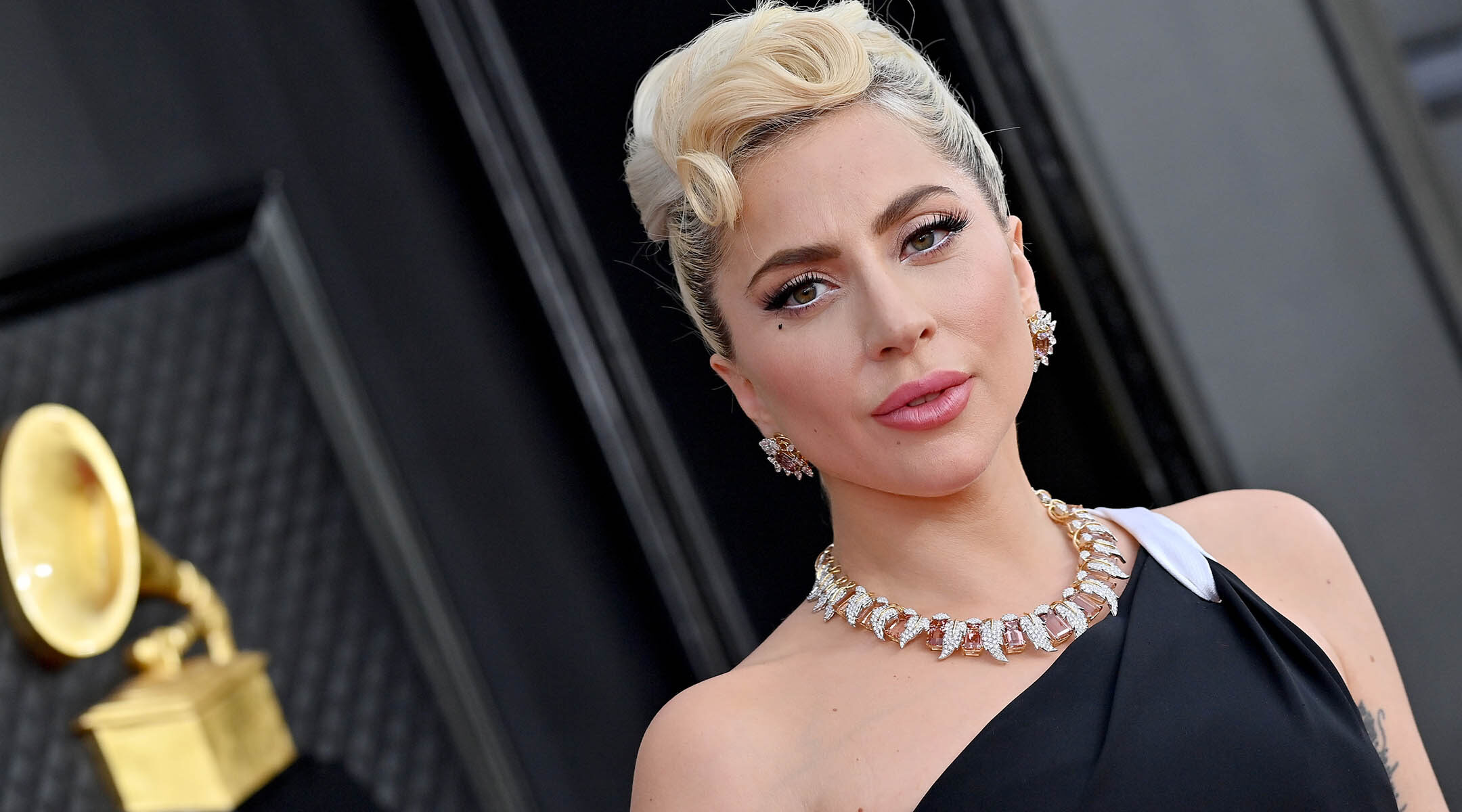 Lady Gaga might not be Jewish, but she and Abe Foxman, national director of the Anti-Defamation League, share a vision.

On Thursday, the ADL presented their “Making a Difference” award to the Born This Way Foundation, co-founded by Lady Gaga and her mother, Cynthia Germanotta.The nonprofit organization works to empower young people and combat bullying.

“Lady Gaga is so much more than a pop artist, so much more than an incredible entertainer. She is a one-of-a-kind inspirational champion for social change and a positive role model for young people,” said Foxman at the No Place for Hate award ceremony in New York. Children from 85 schools in New York State and northern New Jersey were in attendance to be formally recognized by for their efforts to combat bigotry, bullying and bias.

Over one million students involved in ADL’s No Place for Hate program nationwide will watch Gaga’s message. Similar ceremonies will play out in communities across the country this year as ADL recognizes more than 1,600 schools nationwide for successfully completing the program.

Gregg M. Mashberg, ADL New York Regional Board Chair, who announced the award to Lady Gaga before the gathering of students, said it was a great tribute to their efforts to have a celebrity like Lady Gaga, also a native New Yorker, praise their participation in ADL’s No Place for Hate.

“Like Lady Gaga, you are all making a difference,” Mr. Mashberg said. “Through your work to confront hate in your schools, you have mirrored her amazing work in an unbelievable way.”

No need for a poker face after that speech, Gaga.