About the Jewish Telegraphic Agency 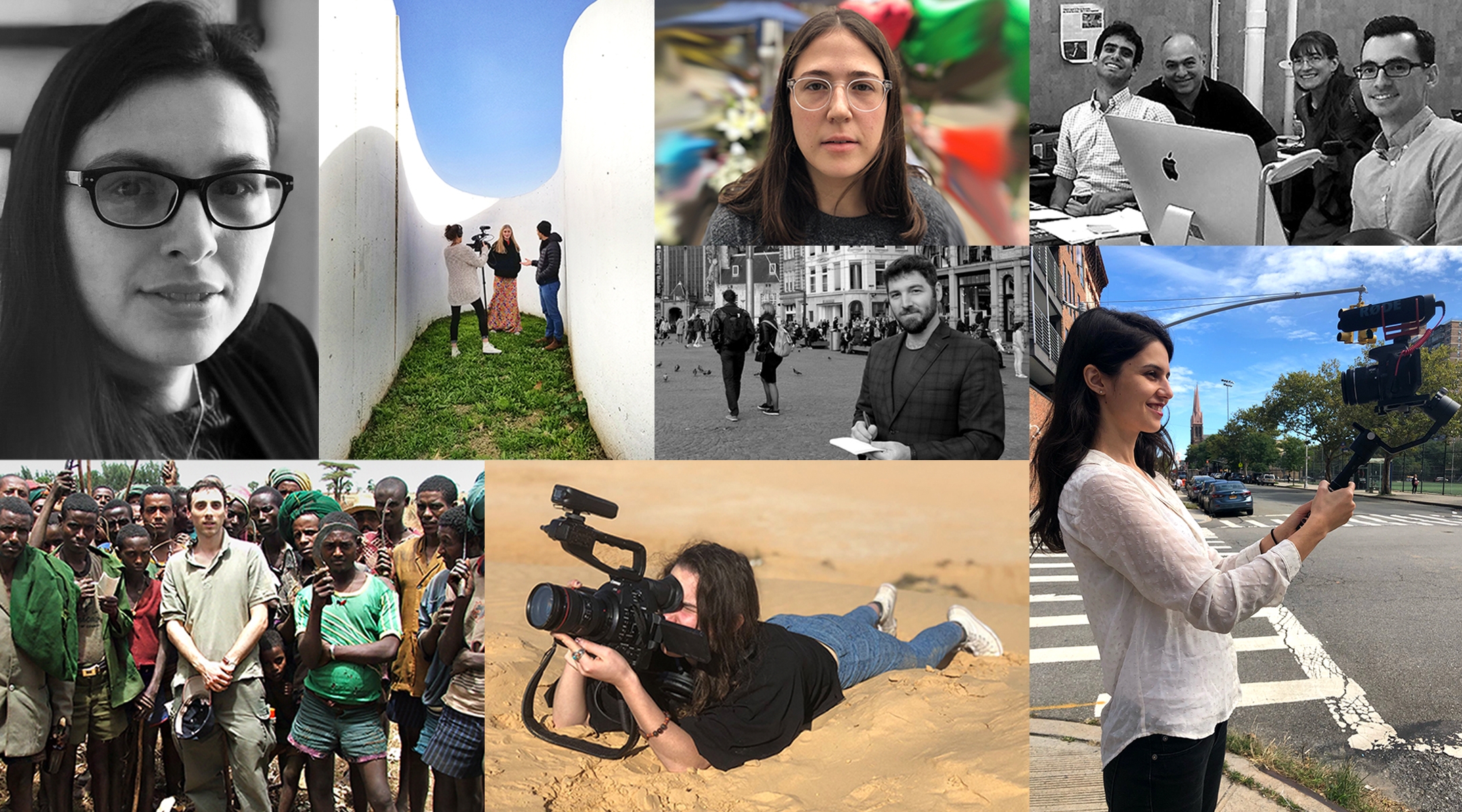 The Jewish Telegraphic Agency is the definitive, trusted global source of news and analysis on issues of Jewish interest and concern.  Our reporting reflects the wide spectrum of religious, political and cultural identity that exists among Jews today.

With correspondents in New York, Washington, Israel, Europe and cities around the globe, JTA provides extensive coverage of political, economic and social developments affecting Jews all over the world.

Since its founding in 1917, JTA has earned a reputation for journalistic integrity, outstanding reporting and insightful analysis. JTA also serves as an international syndication service for more than 70 Jewish publications and websites that depend on JTA for Jewish news outside of their local community.

Headquartered in New York, JTA is part of 70 Faces Media, a not-for-profit corporation governed by an independent board of directors. Our organization has no allegiance to any specific branch of Judaism or political viewpoint. We receive funding from an array of sources. To support our work, please make a gift to JTA today.