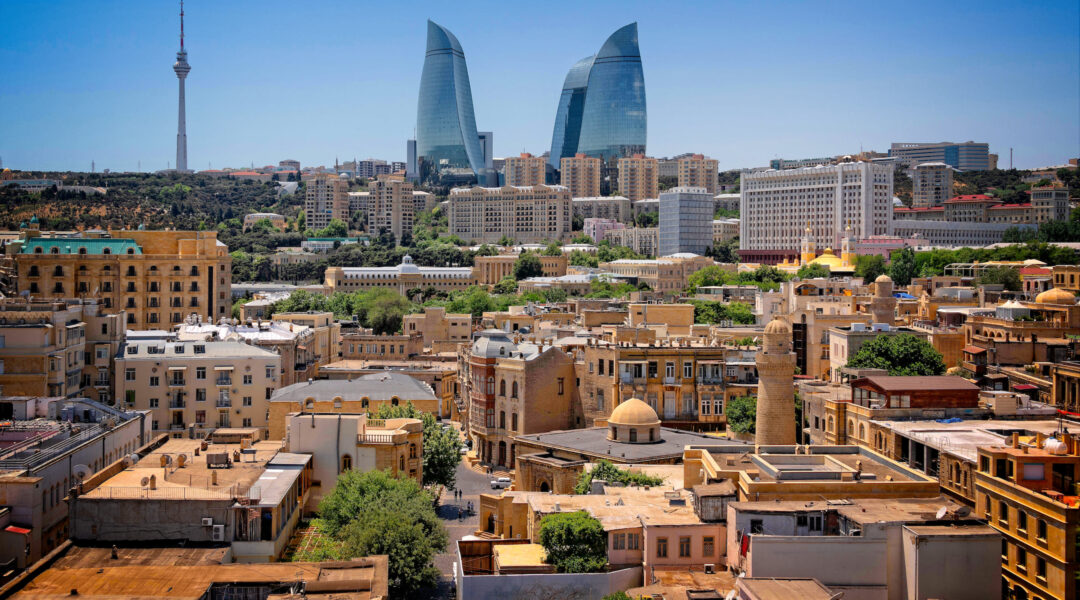 The trade office opening comes amid a flurry of diplomatic activity between Israel and other Mulsim countries. 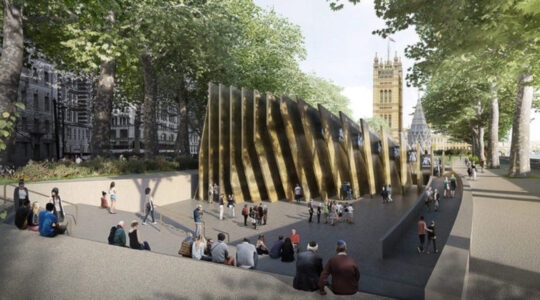 (JTA) — The British government has approved a contested plan for a prominent Holocaust memorial center outside Parliament in London. Friday’s decision by the Ministry of Housing, Communities and Local Government means that the ambitious project has cleared its final major bureaucratic hurdle about five years after its inception. The plans include 23 large bronze […] 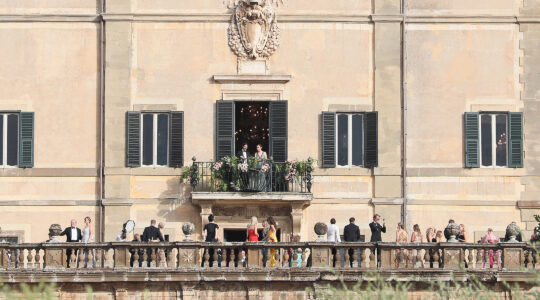 (JTA) — The niece of the late Princess Diana married a Jewish fashion tycoon. Kitty Spencer, a 30-year-old model, last week wed Michael Lewis, 62, who chairs the Foschini Group, in a lavish ceremony near Rome. It was the second marriage for Lewis, a South Africa native whose fortune is estimated at about $100 million. […] 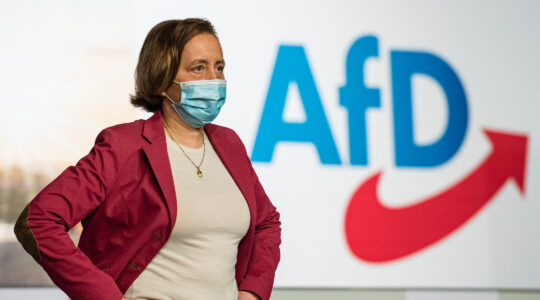 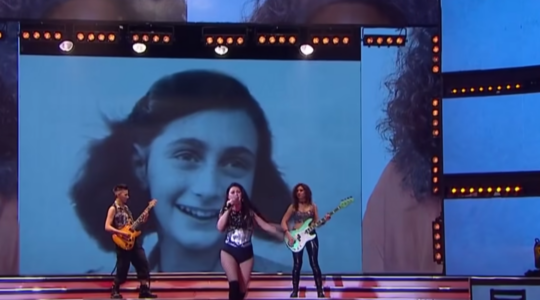 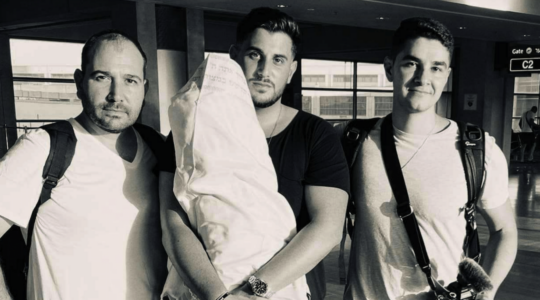 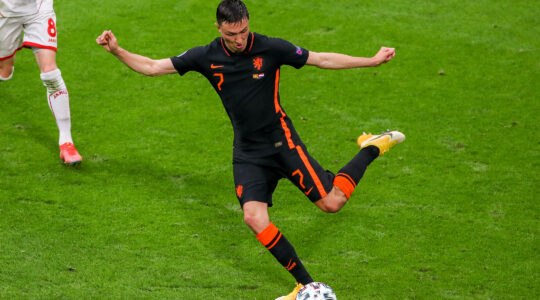 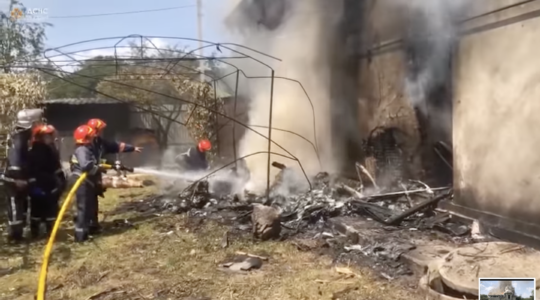