Jonah And The Mission To Nineveh 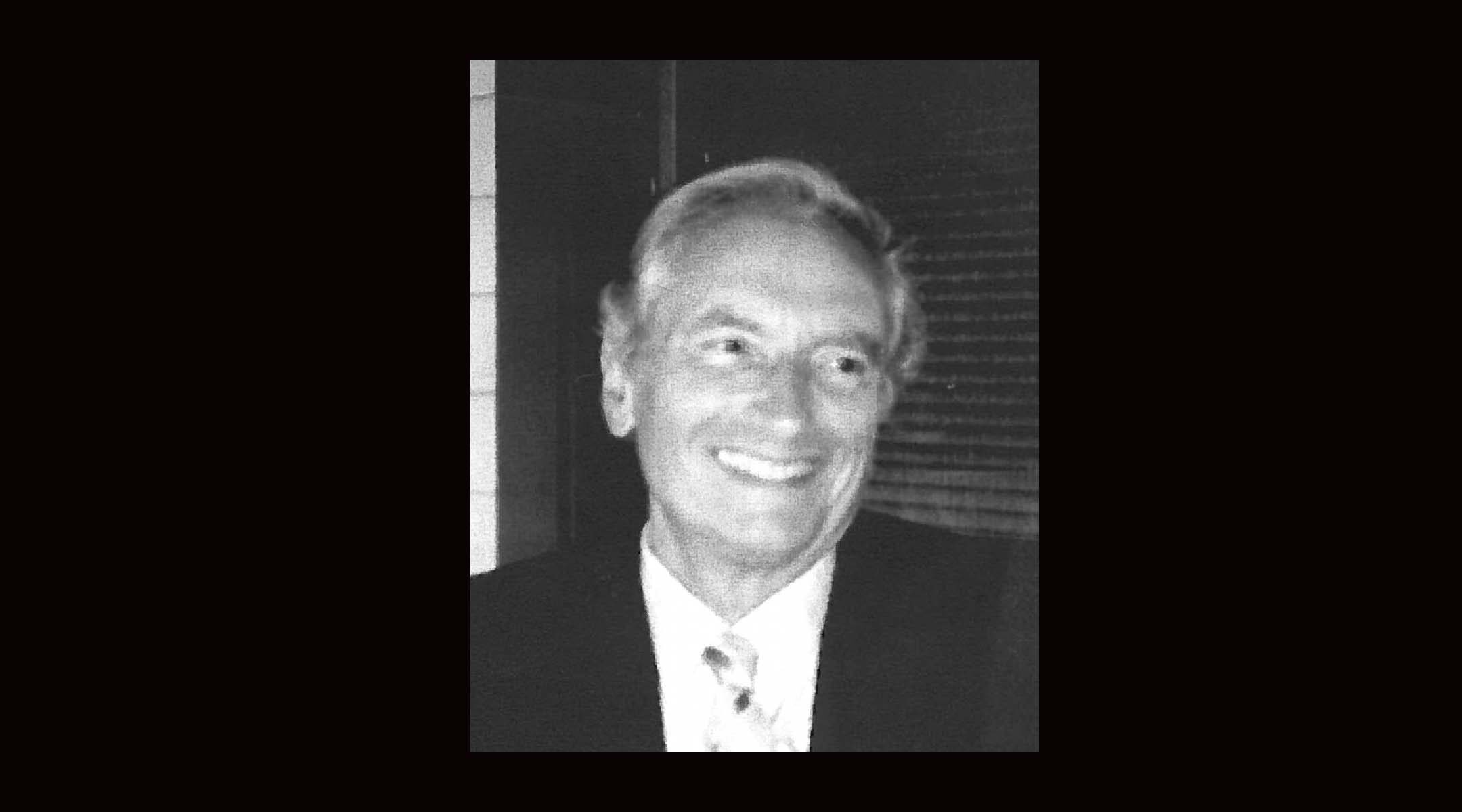 As the shadows lengthen in the late Yom Kippur afternoon, we sit back in our seats, reading again the fascinating story of the prophet Jonah, one of the greatest stories of repentance in all of Scripture.

Most of us are familiar with the plot: God tells Jonah to go to the great Assyrian city of Nineveh and cry out to the inhabitants to repent of their wickedness. Jonah instead goes down to the port city of Jaffa, boards a ship going west, in the opposite direction for Tarshish (possibly Carthage in today’s Tunis). A violent storm arises, threatening to sink the ship. Through the casting of lots it is determined that Jonah’s disobeying his God is the cause of the storm and the precarious position of passengers and crew. Jonah is cast overboard and is swallowed by a big fish. In the bowels of the fish, Jonah prays for salvation, and is spewed out onto dry land. God again instructs Jonah to tell Nineveh that if they don’t repent, within 40 days the city will be totally overturned. This time, Jonah does as told. The whole city of 120,000 inhabitants, from the King on down, begins a fast, donning sackcloth, doing full penance, saving themselves from destruction.

Jonah is filled with anguish, and the generally accepted reason is that he knew that the Israelites, who had been given many years of admonition by their own prophets to repent, without effect, would now compare unfavorably with the Ninevites. Jonah also saw that in the future the King of Ashur, Sancheriv, would go to war against Israel and exile the Ten Tribes. God, in response, demonstrates to Jonah the importance of God’s Attribute of Mercy, and so ends the story.

I have several questions.

1) Why was God so concerned with Nineveh and its non-Jewish inhabitants? The city was rife with robbery and other social ills, but so was most of the world. What was special about Nineveh?

2) We know that the gentile world had their own prophets. The story of Bilaam comes to mind. Why send a Jewish prophet to save non-Jewish evildoers?

3) Besides the message of the power of repentance, is there something important we can learn from the Book of Jonah on Yom Kippur?

The answer lies in a Midrash cited by Rashi in Parshat Noach (that we will read in a few weeks). We are told in Genesis of Noah’s descendants, sons Shem, Cham and Yaphet; Cham’s son Cush and Cush’s son Nimrod, the Great Hunter who later rebelled against God. The narrative continues: “And from that land, Ashur (Assyria) went forth and built Nineveh… that is the great city [Gen. 0:11-12]. The Midrash [Bereishit Rabah 37:4] explains that Ashur left his original region because he saw his children listening to Nimrod and possibly joining the rebellion against the Almighty by building the Tower of Bavel. He quickly departed from this environment, a great act of courage and recognition of the need to be subservient to God and certainly not to rebel against Him. And for this Ashur and the capital city he built, Nineveh, would be remembered for the good millennia later.

We can now begin to answer our questions.

1) Nineveh had a special merit in God’s memory bank, as it were, even after a great passage of time. Importantly, God is concerned with all his creatures, Jew and non-Jew alike. We are all created B’Tzelem Elokim, in the image of God.

2) In all the holiday Mussaf prayers we say “Ata V’Chartanu,” You chose us from all the peoples.” Israel is the Chosen Nation. We were chosen to be given the Torah and the Mitzvot, but most of all we were chosen to bring God’s message to the world. That is why Jonah was sent to Nineveh and not a gentile prophet. We are a Holy Nation and a Kingdom of Priests, and as the Priests we are to be the teachers and a light to all the nations.

3) A very optimistic message comes out of this interpretation. Although on Yom Kippur we confess and repeat the Al Chaits 10 times during the day for the many sins we have committed, we should keep in mind that the One above is also counting. He recalls the wonderful deeds each one of us has performed, even if few in number and long ago.

May we all merit being written into the Book of Life in the coming year with good health, happiness and prosperity, with the story of Jonah and the city of Nineveh giving us cause for great optimism and hope.

Fred Ehrman is a retired investment adviser and securities analyst. He has held leadership positions in several Jewish organizations. He is currently in his fourth of the seven-and-a-half year cycle of Daf Yomi, where a folio of Talmud is studied each day.

Quote: ‘Why was God so concerned about Nineveh?’