What It Means To Be Jewish Today 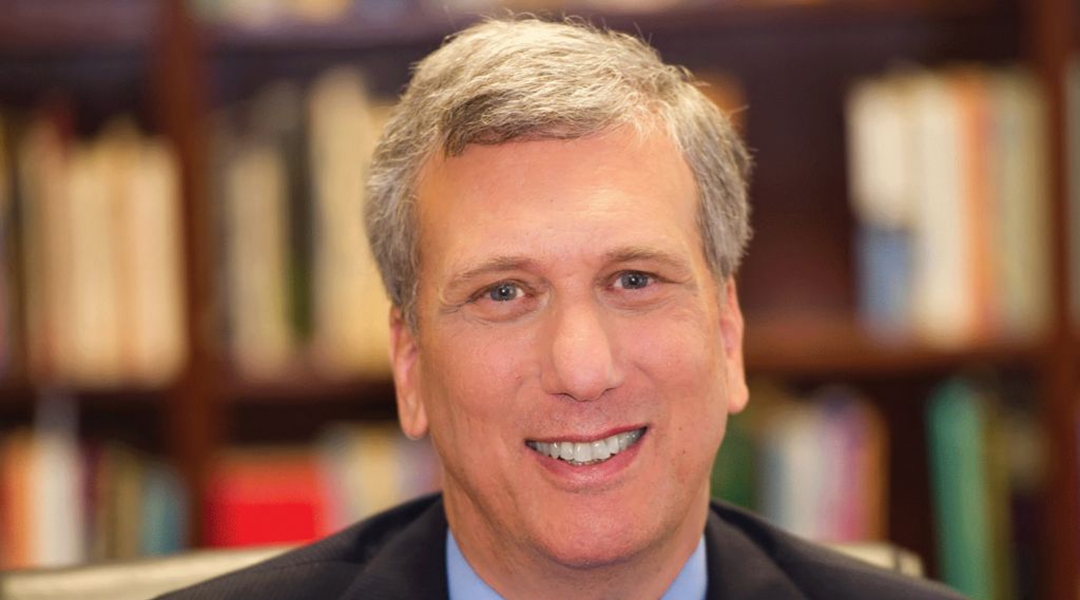 Walk into an American synagogue of any denomination on a Shabbat morning and you will see Jews praying aloud to God for the healing of family and friends, often with the greatest emotion exhibited at any point in the service. Survey questions will elicit the information that many of these Jews, perhaps the majority, do not believe in a God who hears prayer or cures illness. Some are not synagogue regulars or even members. Yet there they are, clearly finding great meaning in what they are doing — a great many meanings, I believe — and so testifying to the richness and complexity that goes into being a Jew in this time and place.

I had the opportunity a few weeks ago to speak to a gathering of scholars and communal leaders gathered at the Pew Research Center in Washington, D.C., about what its director, Alan Cooperman, called “the primary question underlying the 2013 Pew study: What does it mean to be Jewish in America today?” That is, of course, a question I literally think about night and day as the chancellor of the Jewish Theological Seminary. Many of us do so as we say prayers for healing or mark the Sabbath or incur the financial sacrifice required to give our kids a Jewish education. How shall we understand the many meanings of our Jewishness? Here are four of the suggestions I made at the Pew meeting.

First: recognize that yes/no questions about belief in God and measures of attendance at synagogues or seders will not get at the important question — How have Jews of various sorts adapted inherited beliefs and practices to suit the radically new conditions of 21st-century America? Matters of Jewish faith and identity are among the most difficult to probe, in part because Jews themselves are often unaware of all the motivating forces behind
their conduct.

Second: know that behavior cannot always be explained as the consequence of beliefs. Sometimes the causal chain goes in the opposite direction. We understand more than we do, Abraham Joshua Heschel wrote, in order to do more than we understand. Often the decision to engage or not to engage in a particular Jewish activity does not result from the presence or absence of certain beliefs (in Creation, say, or Revelation) but from conscious or unconscious decisions about how distinctive one wants to be as a Jew from one’s surroundings.

Third: understand that many Jews are attracted to Judaism by the capital-C community and capital-M meaning it provides — capital G-Goods not widely available elsewhere in contemporary America. The Community could be a summer camp or vibrant synagogue or day school or federation board. The Meaning might be felt through connecting to Jewish ancestors, participating in the project of building Israel or doing the will of God. Some people need such Goods and work hard to find and keep them in their lives. Others do not care except at boundary moments like the death of a loved one. There is evidence that millennials as a group prefer small-c communities like shifting social networks and Facebook friends, and the kind of small-m meaning they find in timely work for political or social causes. We will learn over time if the small-letter versions provide the satisfactions — and the connections to Judaism — for which the capital C and M have long been
essential.

Finally: Jews are not Protestants. A people was formally established at Sinai, not just a religious faith. The Jewish covenant with God is inseparable from our covenants with one another and the world. It is no surprise that most of the Jews who identify Judaism as their religion say that religion is not the primary element in their Jewishness. It is intermixed with family, tradition, community, history and so much more. We have to understand this and other complexities of what it means to be Jewish in America today — as opposed to what it means in Israel or Latin America, say, or what it meant 50 years ago, or 20 — if we are to find ways of offering Jews the kind of meaning and community
they crave.

The Jewish population in North America may well decline in coming decades. Assimilation will take its toll. But quality has always been more important to Jewish survival and thriving than mere numbers. And besides: I know firsthand (and research about our community confirms) that when we provide experiences of meaning and community to Jews, and train professional and lay leaders who know how to address the needs of their communities with the gifts stored up in Jewish history and tradition, Jews of every age and generational cohort come back for more. We Jews have overcome many cursed times in our long history. I am betting that we will know how to take advantage of unprecedented
blessing.

Arnold Eisen is chancellor of the Jewish Theological Seminary.