‘Shtisel’ Actress, Hadas Yaron Opens Up About Her Character 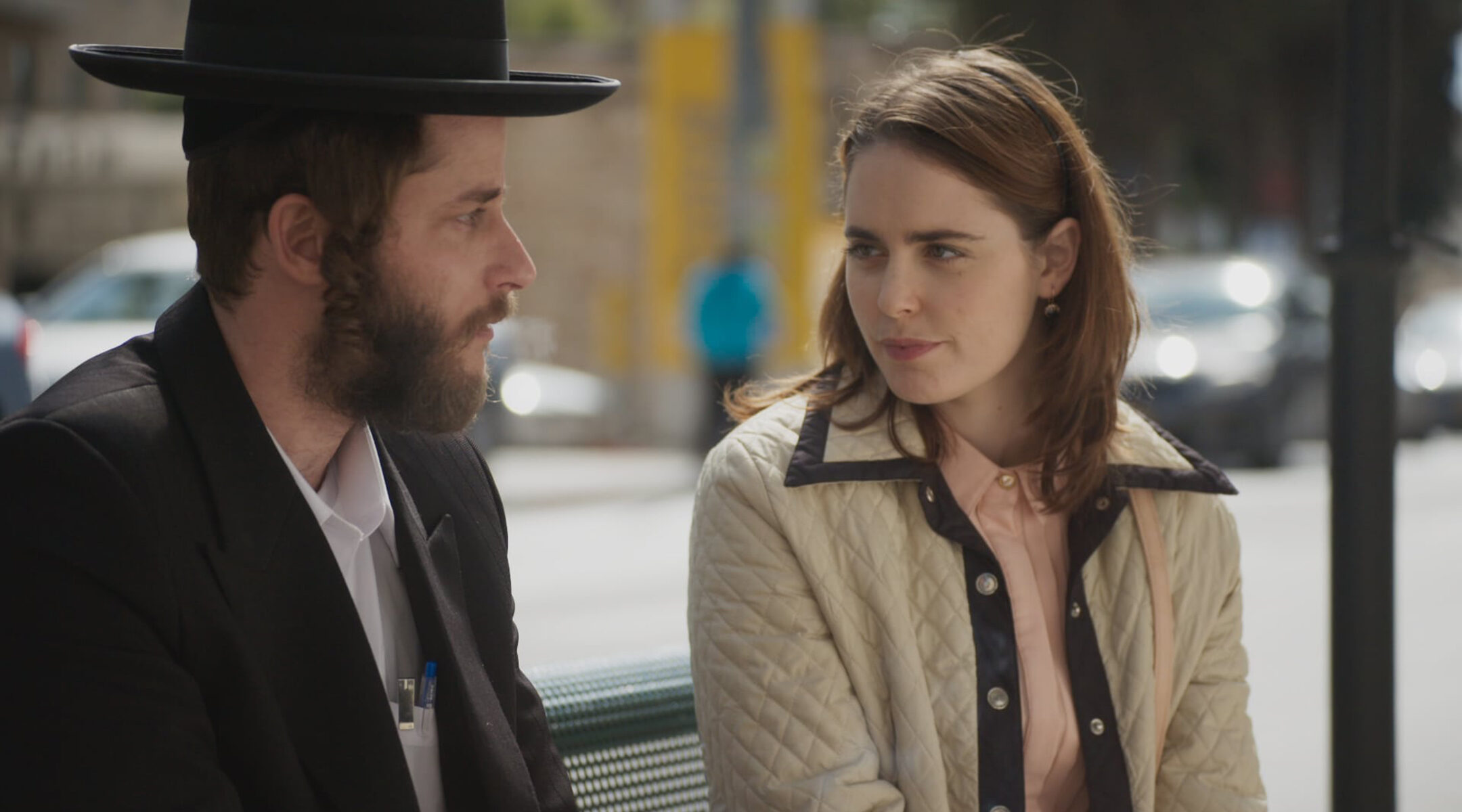 Some fans think that Libbi (Hadas Yaron) would make a great wife for Akiva (Michael Aloni) but others say it wouldn't work. (Netflix)
Advertisement

Hadas Yaron did something few actresses can do: She nailed her first major film role, winning the Ophir Award for Best Actress for her breathtaking performance in the 2012 Israeli film “Fill The Void.”

But it was her next role as Libbi in the hit Israeli series, “Shtisel” about a charedi family in Jerusalem, that is causing more of a fuss in the United States. Though it was a wildly popular show in Israel she credits the international recognition to it being available to stream on Netflix. Season three is set to be released soon.

“It’s the weirdest thing,” Yaron told The Jewish Week by phone from her home in Tel Aviv. “In the last few weeks people have recognized me on the street… It’s crossing borders… All of a sudden … there’s more exposure.”

The actress, who is secular, did not know many religious people growing up. She credits “Fill The Void” director Rama Burshtein for helping her research her character. Burshtein hosted her for Shabbat dinners and took her along to chasidic weddings to prepare her to play an ultra-Orthodox character.

In “Fill The Void,” Yaron plays an 18-year-old named Shira, who is pressured to marry the former husband of her deceased sister. Her innocence is conveyed through her eyes and soft delivery. In one particularly powerful scene, Yaron cries uncontrollably and convincingly.

“It kind of felt like it was truly happening,” Yaron said of the wedding scenes. “I just let it flow.”

On the show her character, Libbi, becomes engaged to her first cousin, Akiva (played by Michael Aloni) which, though slightly taboo soon becomes accepted by their families.

Asked whether it was difficult conveying intimacy when the characters couldn’t touch due to religious prohibitions, Yaron said it was precisely the opposite case.

“On the contrary,” Yaron said. “Chemistry comes from tension. You want to say something but you can’t say it. You have the will to touch someone but the fact that you can’t beings tension. It comes from what is not, not from what is.”

She said her hardest scene on the show was when she has to get upset at Akiva for painting. Though she previously encouraged him to do so, her TV father, Nuchem sets a condition for the engagement requiring Akiva to agree to quit putting the brush to the canvas.
“I remember the scene where she sees he’s painting again,” Yaron said. “It was difficult. I was thinking that for Libbi, this was a betrayal. When he painted, it was like he had sex with a woman. He broke his word. It was so big to her. Even if I as Hadas would look at it differently, I just had to remind myself that for her, this is the biggest thing because she wants to marry him but she can’t if he can’t keep his word.”

The second season cliffhanger ended with Libbi and Akiva looking at each other but it was unclear if they are still engaged.

“I think they are not engaged because they kind of break up and only at the end does she go to the art show,” Yaron said. “They are both broken hearted. Or maybe they are engaged but they are just not talking to each other and they don’t know what to do next.”

The actress said it was “pure fun” working on “Shtisel” and praise Aloni for performing “one of his most beautiful roles.”

Yaron said she has no information about what’s in the works for the third season, she believes that if her role was reprised, Libbi would fight for Akiva — even if there was another woman who caught his eye.

“She wants to get married,” Yaron said. She’s not 18 anymore. I think she’s 24. That’s considered not so young. I think she feels something for Akiva that is strong and deep but it just scares them. I think she wants him. She will fight for him.”

Only time will tell.