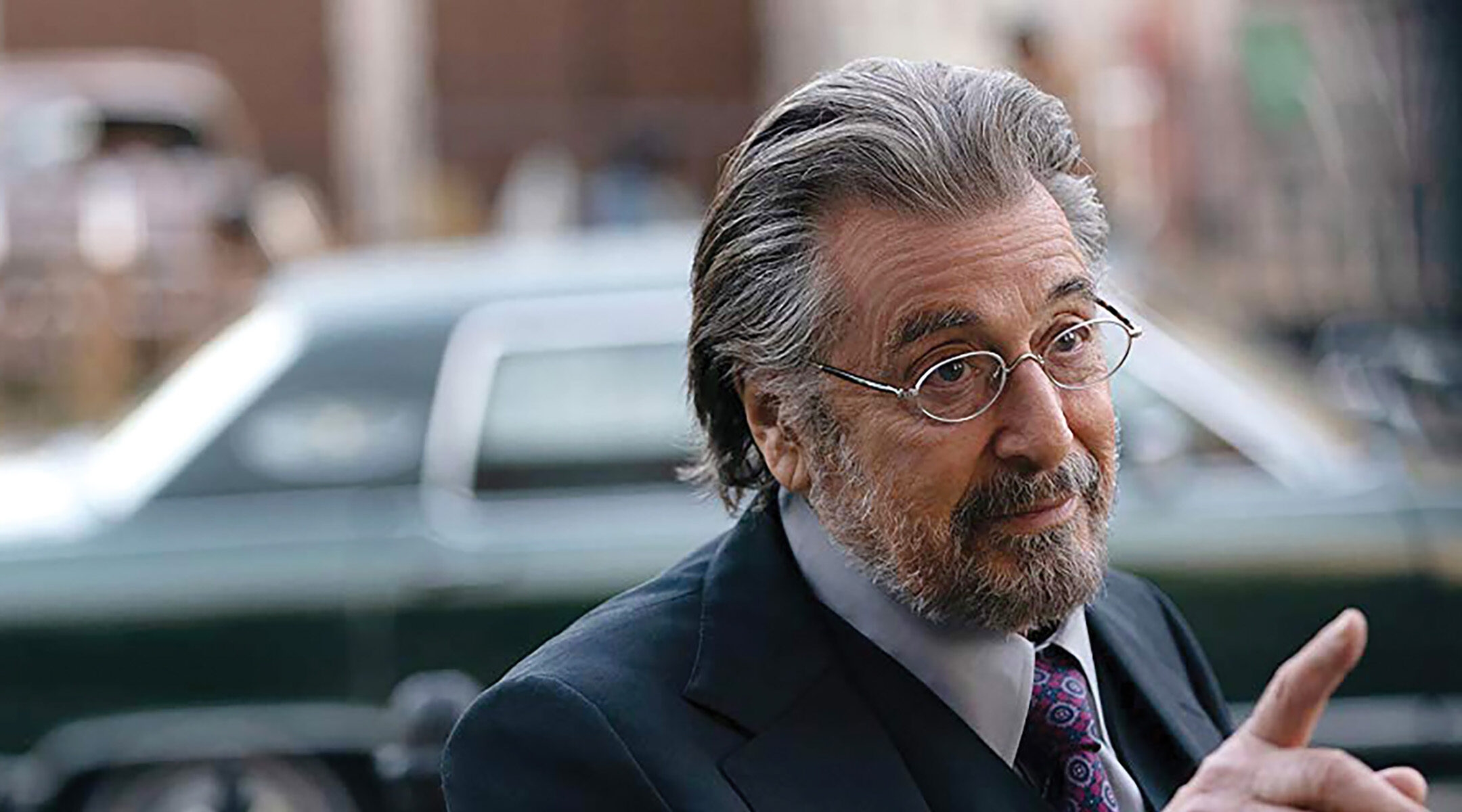 ‘Hunters” lost me at the chess scene. If you’ve been watching the Amazon mini-series about a team of Nazi hunters led by Al Pacino, you know what I am talking about. If not, I won’t spoil it for you, except to say that it is a particularly graphic and shocking depiction of Nazi sadism that the series creator, David Weil, admits came from his own imagination.

I agree with the Auschwitz-Birkenau State Museum, which tweeted that the torture scenario invented for the series “is not only dangerous foolishness & caricature. It also welcomes future deniers. We honor the victims by preserving factual accuracy.”

Weil defends the sequence by calling it “representationally truthful,” which sounds like a graduate student’s version of Stephen Colbert’s old idea of “truthiness.” In a time of assaults on truth and historical memory, from the West Wing to Eastern Europe, a new set of responsibilities falls on the creators of a current spate of alternate histories.

Like “Hunters,” the recent HBO series “Watchmen” filters real-life violence and racial persecution through a comic-book sensibility. On March 16, HBO will begin airing David Simon’s six-part adaptation of “The Plot Against America,” the Philip Roth novel that imagines the isolationist, pro-Nazi Charles Lindbergh defeating Franklin Roosevelt on the eve of World War II. It doesn’t depict a Nazi victory in the war, unlike the recently concluded Amazon series “The Man in the High Castle,” but similarly asks us to consider the ways it “can happen here.”

Perhaps all four series are reactions to the present era, in which the surrealism of the political moment can only be approached obliquely. But whereas “Watchmen” was moving and profound, and the Roth novel is mostly brilliant, I found “Hunters” unwatchable.

First of all, Holocaust revenge fantasies are deeply unsatisfying. Quentin Tarantino’s “Inglourious Basterds,” to which “Hunters” owes a debt, is fantastic up until its last half hour, when a tense war movie becomes a fantasia about killing Hitler and his henchmen. I felt the same about Tarantino’s “Once Upon a Time … in Hollywood,” in which notorious real-life murders are not only thwarted but their would-be purveyors are tortured to death.

Revenge fantasies are bad-faith gestures, assuring an audience that we can ditch our collective trauma by lying to ourselves.

There is no lying to ourselves about the Shoah. Even when we dwell on the stories of the real-life uprisings and the justice meted out to the Nazi architects of genocide, we are left with the undeniable reality of all that was lost, and of all who suffered. We can’t wish it away.

Roth’s alternate history is a novel for adults who don’t need happy endings. As Lindbergh rises to power, and even institutes a program of Jewish relocation not unlike the real-life internment of Japanese citizens during World War II, the story remains rooted firmly in the particulars of Roth’s own Newark Jewish upbringing. This “passion for specificity,” as Roth once described his writing about Newark, is what keeps the novel from becoming a mere “what if” exercise. Instead, it becomes a different lens through which to consider what it means to be an American, both at a particular moment in history and, presciently, in our own era.

“Watchmen” is nearly the opposite exercise: It lives in a comic book universe, but its thematic backbone is a real-life historical event. The series begins with a recreation of the Tulsa Race Massacre of 1921, when white mobs killed perhaps hundreds of black Tulsans and laid waste to what had been known as the “Black Wall Street.” “Watchmen” has superheroes, interplanetary teleportation and wild cloning technology, but it never feels as if it is exploiting history. Instead, it is a powerful allegory about how racism is central to the American story.

The closest thing we have in literature is “Slaughterhouse-Five,” in which Kurt Vonnegut welds a science fiction fantasy onto his real-life memories of surviving the fire-bombing of Dresden in World War II. The fantasy sequences are a midrash on the horrors of war, which Vonnegut grounds firmly in fact.

But “Hunters”? The Holocaust itself almost defies belief, which is why so many Holocaust deniers have had success in sowing doubt about it — and why, even as Jews burned, the West simply could not or would not believe the eyewitness accounts. To add a sadistic fantasy to what we already know about the Nazis’ gruesome acts of torture and genocide toys with reality in a way that’s unacceptable. The fact that “Is the chess sequence in ‘Hunters’ real?” is trending on Google is cause for alarm.

In a story in her 1982 collection “A Visit from the Footbinder,” the feminist author Emily Prager imagined a group of women confronting the writer and survivor Jerzy Kosinski about the vicious violence carried out on women in his Holocaust novel, “The Painted Bird.” If one particularly graphic rape scene is based on real life, the women decide, they can forgive the writer. If not, one of the women tells him, “I’m going to kill you. I hate that scene. I hate it so much and it’s frightening and painful and ugly…. And if you made that up, then you’re a sick guy and I’m going to kill you.”

I am not going to kill anybody. But I am going to stream something besides “Hunters.”

Andrew Silow-Carroll
is editor in chief of The New York Jewish Week and senior editor of the Jewish Telegraphic Agency.
The views and opinions expressed in this article are those of the author and do not necessarily reflect the views of NYJW or its parent company, 70 Faces Media.