The American Tradition of Turning Its Back on the Stranger 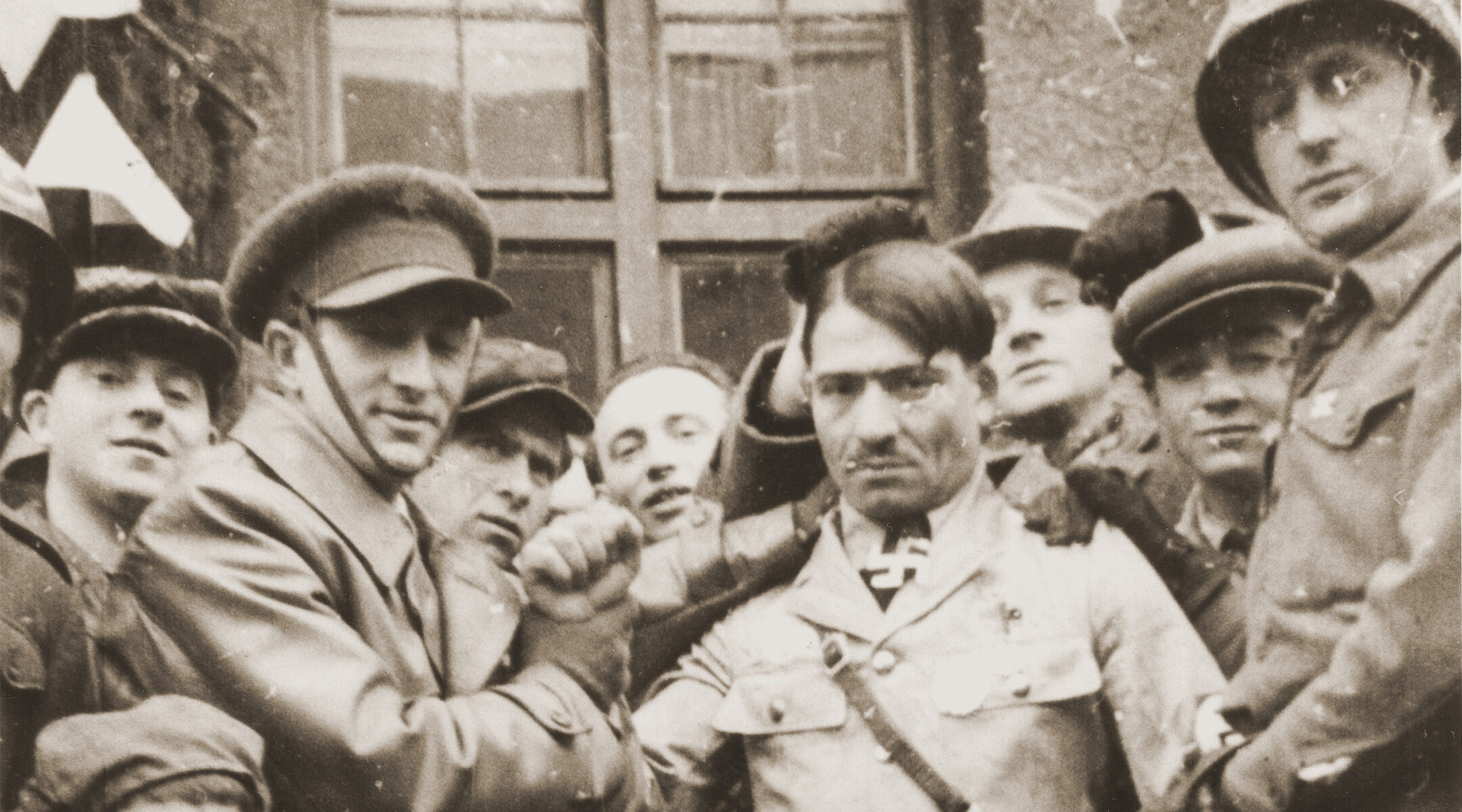 David Nasaw recalls the story a lot of American Jews – especially those who had grown up in the 1950s and after — were told by their parents and teachers. That after the World War II, when America had done so little to rescue the 6 million, the country opened its arms and gates to the survivors “and they poured in.”

The reality, he reminded me during an interview Wednesday, is “very, very different.” In his magisterial new book “The Last Million: Europe’s Displaced Persons from World War to Cold War,” Nasaw describes what really happened in the years immediately after the war, when the Jewish survivors languished in the displaced persons camps in Germany.

When we think about his period at all, we tend to focus on the British, who refused to lift quotas that would have allowed the bulk of the Jewish remnant to go to Israel.

But Nasaw’s book is also about American neglect, and the politicians who, out of naked prejudice and misguided nationalism, refused to lift the immigration quotas for Europe’s homeless Jews.

“The Americans were not the only nation to deny refuge to the Holocaust survivors. Every nation on earth kept the Jews from resettling,” said Nasaw, until recently the Arthur M. Schlesinger, Jr. Professor of History at the CUNY Graduate Center. The United States, however, blocked the 200-250,000 survivors for reasons that were and remain peculiarly American: a fear of foreigners, a panic over communist infiltration, and a persistent anti-Semitism that had led the country to close its gates in 1924 and keep them closed despite the Holocaust.

In debating legislation to lift the quotas, even temporarily, “no one in Congress was going to stand up and say what Hitler said” about the Jews, said Nasaw. “Instead they refer to these ‘communist subversives,’ and they continually talk about ‘we don’t dare let these people in because they are going to cause trouble.’ The dialogue, the speeches by the southern Democrats and midwestern Republicans are frightening to behold. A new form of anti-Semitism resounds through the halls of Congress.”

The first DP bill that did pass, in 1948, was so restrictive – it excluded Jews who were chased out of Poland after the war, or 90 percent of the Jewish DPs — that the New York Times called it “a shameful victory for [the] school of bigotry.” President Truman held his nose as he signed it, admitting that the bill “discriminate[d] in callous fashion against displaced persons of the Jewish faith.”

Nasaw and I spoke on the day that news came that immigration lawyers have not yet been able to reach the parents of 545 migrant children separated by the Trump administration under its “zero-tolerance” policy. More than 2,800 families were separated in 2018, with the administration coldly explaining that they were being treated no differently than any other lawbreakers. And yet the president and his team made clear that this was a policy of intimidation, meant to send a message across Latin America that the suffering of your children would be the price you’d pay for trying to find a better life in the United States.

The policy was a logical consequence of the cruelty and demonization that began with Trump’s first ride down that escalator and continues to this day. The clampdown on legal and illegal immigration is a policy of fear – frightening voters with talk of rapists, drug dealers, gang members and freeloaders, and scaring migrants into staying home or staying underground. Like the lawmakers who once spread fear about Jewish infiltrators and subversives, Trump and his allies warn of an immigrant invasion that will take American jobs, drain taxpayer dollars and undermine our way of life, whatever that is.

Trump has used the same scare tactics to turn America’s back on the world’s refugees, limiting the admission ceiling to the historic low of 15,000. In a campaign speech in Duluth, Minnesota, Trump seemed to be channeling the isolationists of the 1940s when he declared that his opponent, Joe Biden, “will turn Minnesota into a refugee camp … overwhelming public resources, overcrowding schools and inundating your hospitals.” (Biden has said that he would increase the refugee ceiling to 125,000, about what it was during Barack Obama’s last term in office.)

Instead of looking at the immigration problem realistically, we are fed falsehoods about drug dealers and criminals and terrorists and loafers.

HIAS, the Jewish community’s resettlement agency, understands the historical echoes, even if it continues to catch grief from conservative Jewish groups that have bought into Trump’s throwback fear-mongering. “The administration may have turned its back on refugees, but we at HIAS won’t,” said Mark Hetfield, its president and CEO. “HIAS, the American Jewish community, and our local resettlement partners across the country have welcomed immigrants and refugees for well over a century.”

Except, of course, during those decades when we couldn’t, when a previous generation of “America Firsters” slammed shut the Golden Door.

I asked Nasaw what lessons he drew for today from the shoddy treatment of “the last million.”

“What I learned from doing this was that from 1945 onward, American immigration policy was based not on reality but on lies and falsehoods,” he said. “The Jewish survivors were kept out because they were accused of being communists, when the vast majority were not sympathizers or operatives or spies. Today instead of looking at the immigration problem realistically, we are fed falsehoods about drug dealers and criminals and terrorists and loafers – people who want to become citizens and workers.”