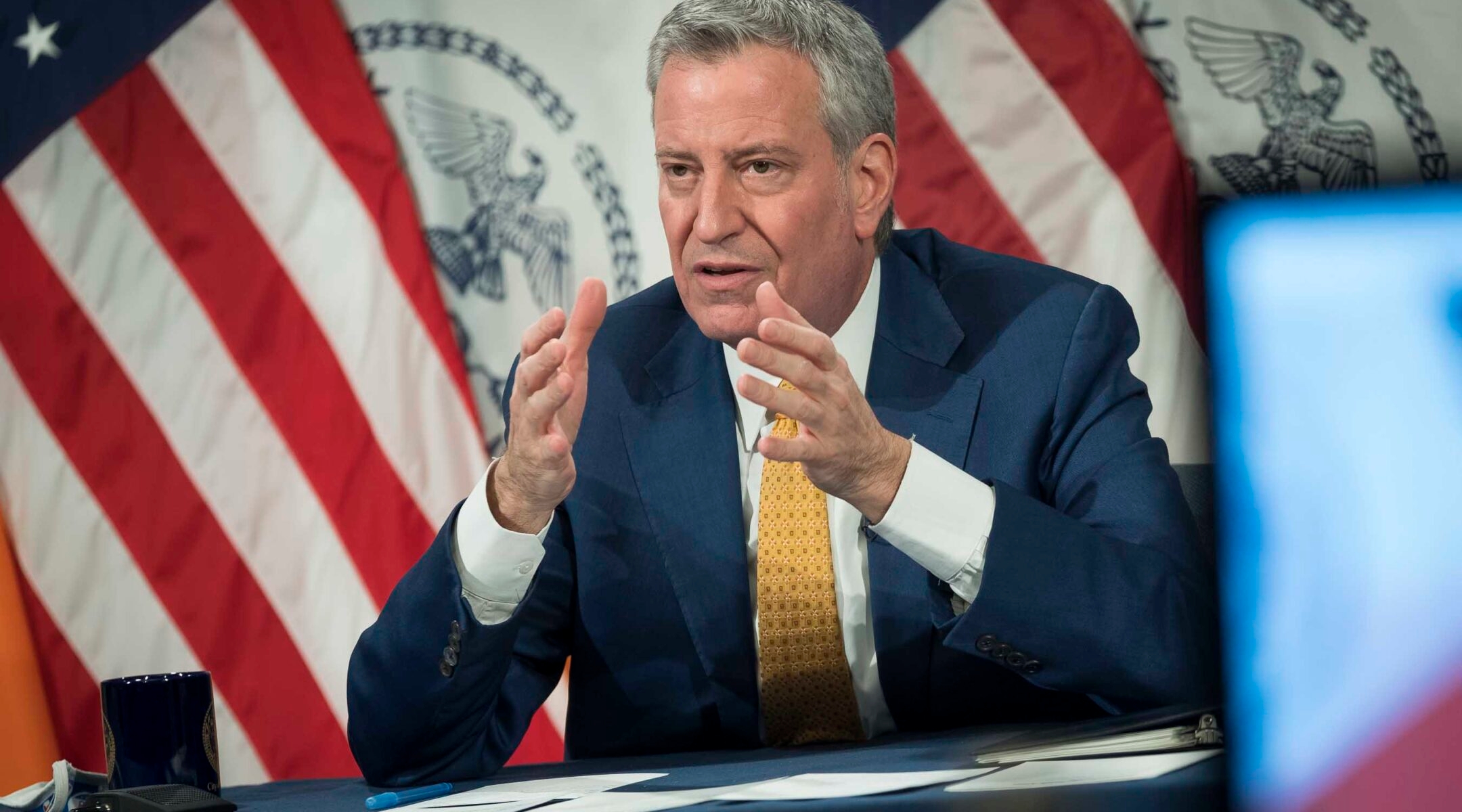 De Blasio gave few details at a news conference Wednesday, but said the city will partner with a “number of organizations in the Jewish community,” including the Jewish Community Relations Council of New York.

The Democratic mayor said he had hosted a group of Orthodox Jewish leaders the night before at his official residence to talk about issues in the community.

“The presence of Holocaust survivors in our city is a reminder of just how recently that history took place, and we’ve got to be there for these people,” de Blasio said.

Selfhelp, a nonprofit that serves survivors and other elderly in New York, has estimated that there are over 38,000 survivors in the New York City metropolitan area who are older than 75.

Currently, New Yorkers 65 and over are eligible for the vaccine.