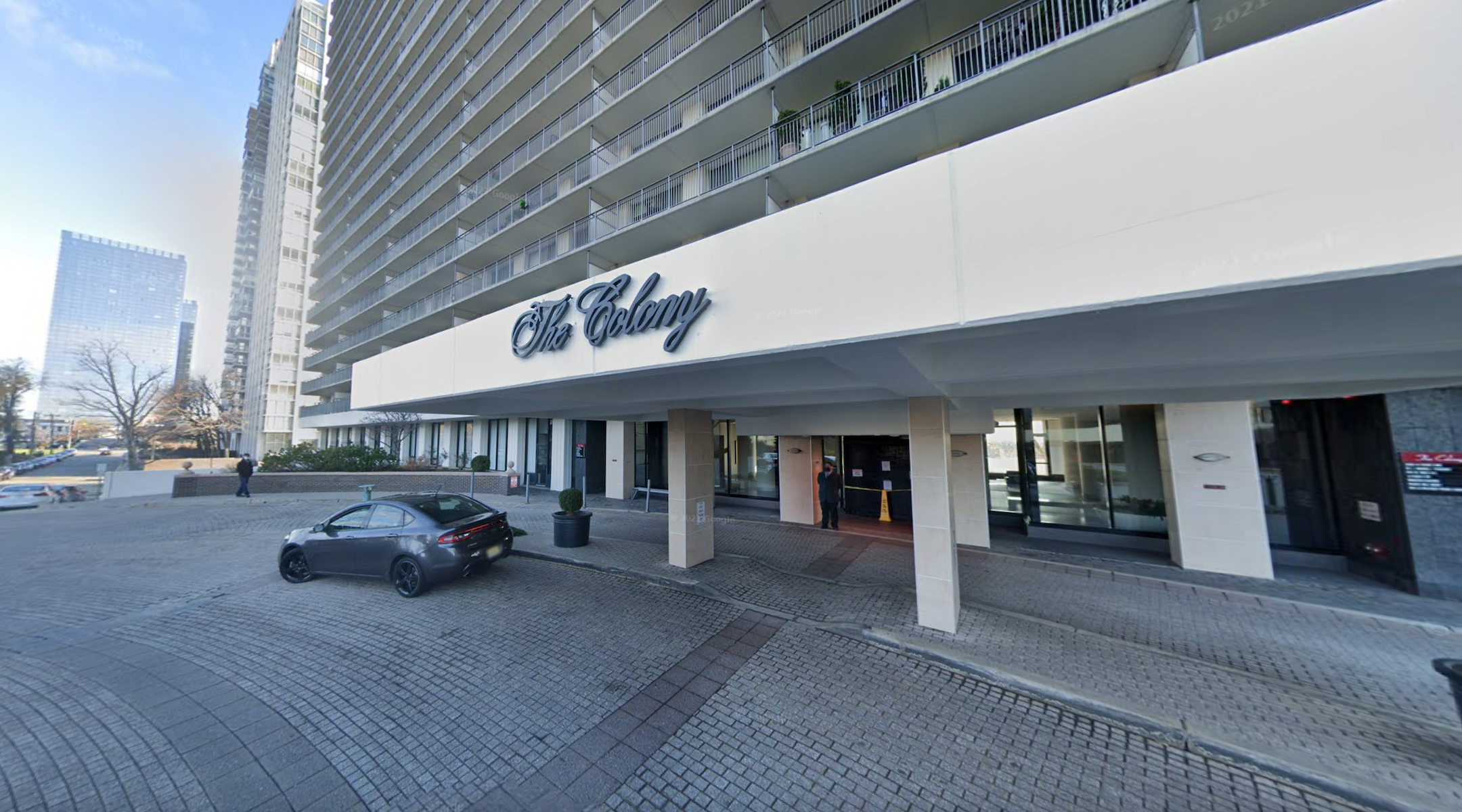 Observant Jewish residents of The Colony, a high-rise in Fort Lee, N.J., are suing the board for barring employees from pushing elevator buttons for those forbidden to do so on the Jewish Sabbath. (Screenshot from Google Maps)
Advertisement

(New York Jewish Week via JTA) — The elevators at a Fort Lee, New Jersey, condo building will again stop on every floor during Shabbat after the condo board settled with Orthodox Jewish residents who sued over the service’s cancelation.

Dozens of residents charged in a June lawsuit that The Colony was discriminating against religious residents by turning off the elevators’ Shabbat setting and also barring building staff from pushing the elevator buttons for them. Orthodox Jews do not press electrical switches on Shabbat.

Some Orthodox residents in the 32-story building were effectively trapped in their apartments between sundown Friday and sundown Saturday, the lawsuit alleged.

The conflict pitted some Jewish residents in the building against other Jewish and non-Jewish residents, turning The Colony into a battleground over religious accommodations in shared public spaces, the New York Jewish Week reported in July. At the time, one of the lead plaintiffs, Paul Kurlansky, said the solution was simple.

“All The Colony has to do is turn on a switch,” Kurlansky said, “and we’re done.”

That will happen now, according to the terms of the settlement, which were spelled out in a letter to condo shareholders, NorthJersey.com reported Wednesday. The elevators will stop on every floor for 9 1/2 high-traffic hours on Saturdays and major Jewish holidays; while the lawsuit had sought damages, no payments are required as part of the settlement, according to the newspaper.

“All parties are pleased that this matter was expeditiously and respectfully resolved in good will and believe that this resolution is in the best interest of the Colony,” the letter issued to Colony shareholders on Monday said, according to the newspaper report.