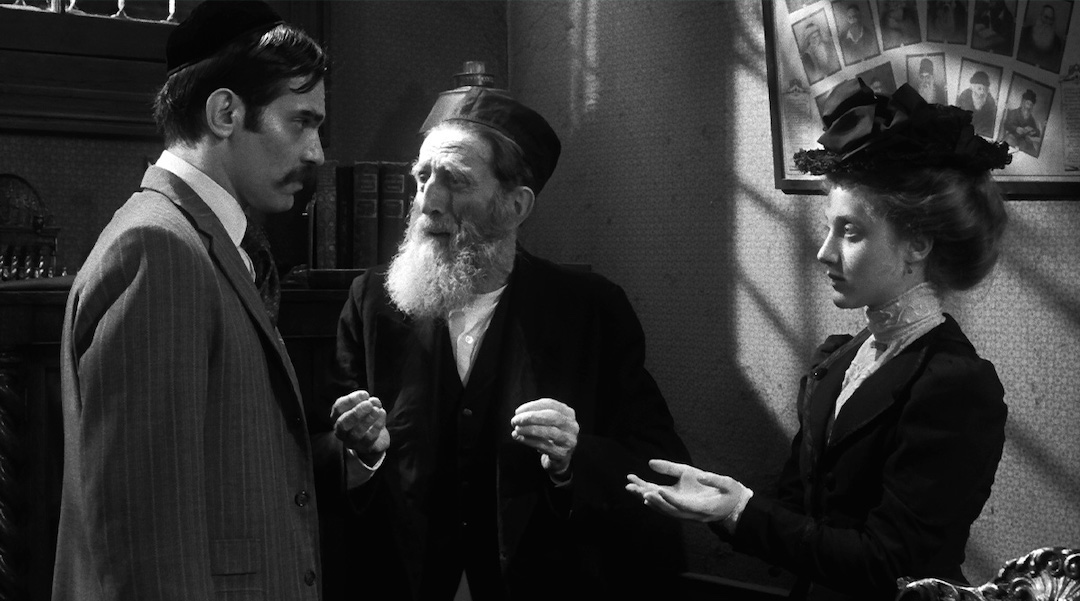 Joan Micklin Silver, the pivotal female Jewish American filmmaker, always worked with a wit and wisdom that made her stories feel both timeless and personal. Best known for the rom-com “Crossing Delancey,” Micklin Silver passed away last year while working on the restoration of her 1975 film “Hester Street” with the Cohen Film Collection. That 4K restoration — which essentially involves repairing breakdowns in the original physical film — is now playing in select theaters, and recently screened at the New York Film Festival. Like “Crossing Delancey,” “Hester Street” is a Jewish love story infused with the flavor of the Lower East Side.

Performed in a mix of English and Yiddish, “Hester Street” was Mickin Silver’s first feature film. It follows a down-on-his-luck playboy, Yaakov (Steven Keats, who changed his Polish Jewish surname from Keitz), known to his friends and family back home as Yankel and to his American compatriots as Jake, in 1896 New York. Yankel’s bachelor lifestyle with the wealthy and beautiful Mamie (Dorrie Kavanaugh) is threatened when his wife, Gitl (Carol Kane), arrives from the “old country” with their young son (Paul Freedman). The estranged family must readapt to each other in an apartment shared with Mr. Bernstein (Mel Howard), a studious, religious man who evades all suggestions of meeting with a matchmaker as he pines after Gitl.

“Hester Street” presents assimilation as an inevitable reality, the good and the bad — the nice new clothes reserved for upper classes back in Poland that anyone can wear in New York; the open space of the Lower East Side streets; the realization that the cloistered, segregated New York of the turn of the century can isolate Jews as much as any shtetl; the way that English first feels foreign in Gitl’s mouth before it slowly overtakes her, replacing words and phrases in Yiddish until she can express herself fully in either language. But it’s a violent assimilation as well, one filled with cries as Jake pushes past Gitl with scissors to cut off their son’s peyos (sidelocks), insisting that he not be called Yossele anymore, but Joey. The film presents a world just out of reach to 1975 audiences, when some may have been able to recall the golden age of Yiddish theatre and cinema, by then almost entirely gone. “Hester Street” feels almost like a musical at times, the ensemble moving in tableau on the streets and Yiddish lilting like a song. 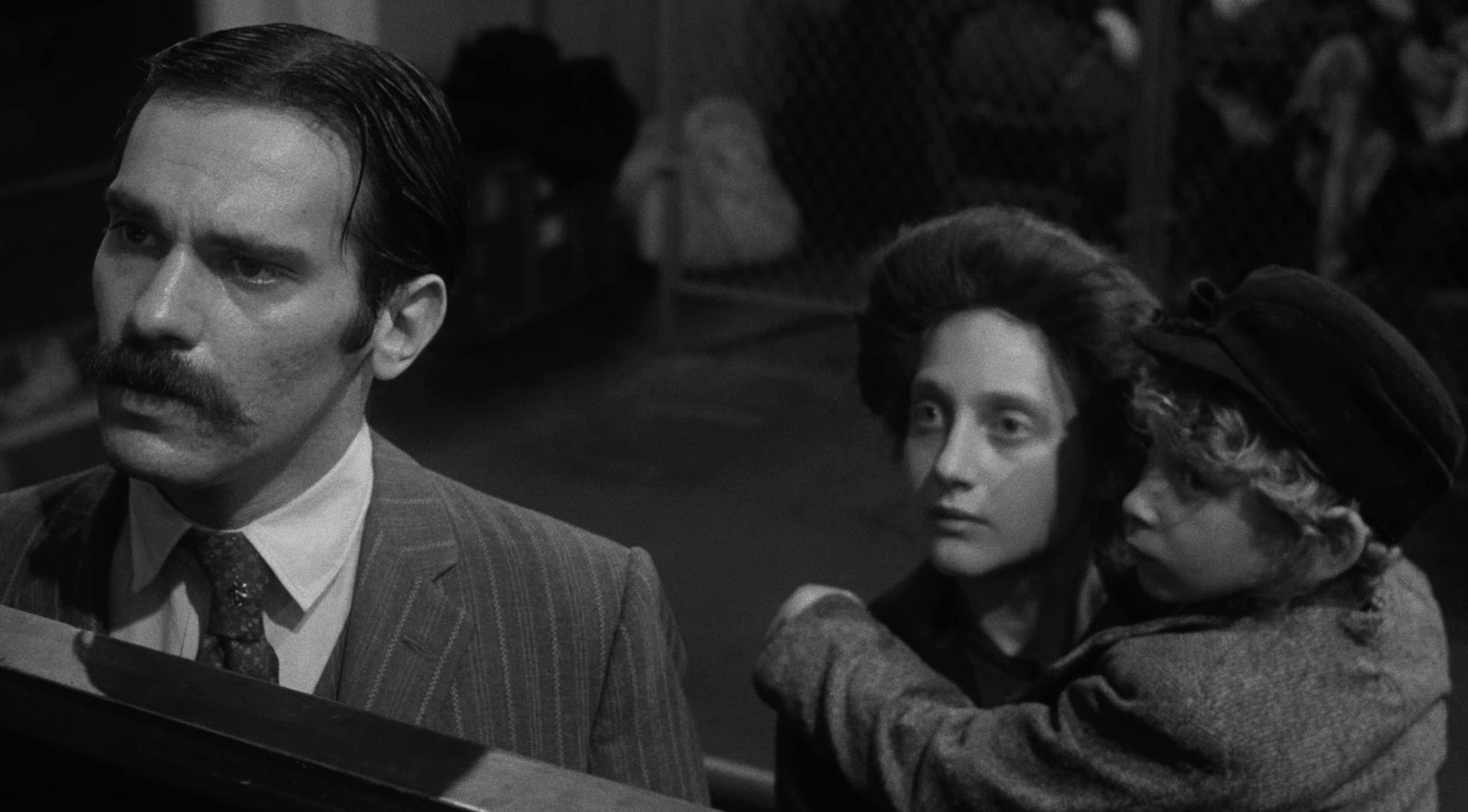 Micklin Silver and her husband, real estate developer-turned-filmmaker Raphael D. Silver, struggled to secure financing for the film because of its use of Yiddish.

“People wanted to pigeonhole it as an ‘ethnic’ specialty,” says Tim Lanza, an archivist and the vice president of the Cohen Film Collection. “It got to the point that they had to finance it themselves.”

Kane, best known now for her comedic work, worked with a dialect coach on set to learn Yiddish, while Howard grew up speaking the language. (She was nominated for an Academy Award for her role.) Doris Roberts infused the Yiddishisms of her grandfather into her performance as Mrs. Kavarsky, who helps Gitl come into her own and reclaim herself from Jake’s aggressive torment. Her well-known quip to Jake, “You can’t pee up my back and make me think it’s rain,” was improvised, Lanza says.

Lanza — who refers to “Hester Street” as the “jewel” of Micklin Silver’s films that the Cohen Film Collection has worked on, which also include the comedy “A Fish in the Bathtub” — notes that the story speaks to a variety of immigrant experiences, even as it embraces Jewish viewers with a particular familiarity. Before Joey first goes out onto the streets of New York with his father, Gitl puts salt in his coat pockets to protect him from the evil eye.

“That’s something that my Sicilian grandmother would have done,” Lanza says.

These subtle behaviors that are so integral to 20th-century immigrant life evolve over the film as well, with changes one may not notice at first glance. Gitl, for example, may be the only person to walk through a doorway and kiss the mezuzah, the decorative scroll containing the Shema prayer. Despite assurances from Mrs. Kavarsky that she can maintain her sense of self in America once she is free from Jake’s control, both Gitl and the viewer recognize by the end of the film that some change is unavoidable — that it happens before one even knows it. 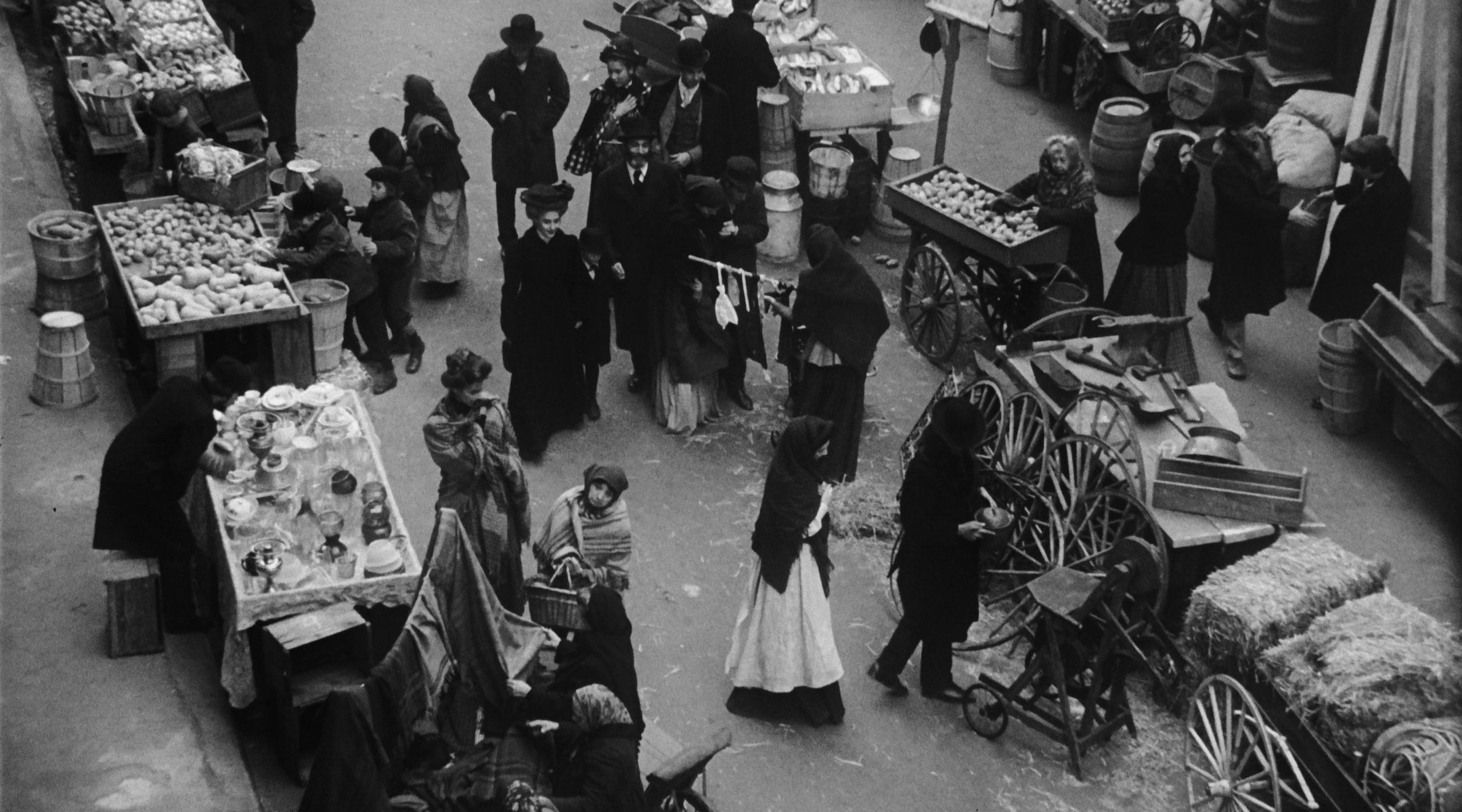 The restoration of “Hester Street” looks like a charcoal drawing, with warmth coaxed out of the black and white frames through the process. With the film’s re-release, Lanza hopes more first-time viewers can see “Hester Street” on the big screen. It was this author’s first time seeing the film in a theater, which felt like a communal experience with director of photography Kenneth Van Sickle and production designer Stuart Wurtzel in attendance.

Though Micklin Silver had passed before the final cut of the restoration was finished, the Cohen Film Collection was able to consult another filmmaker with a personal connection to the project: Marisa Silver, her daughter.

“I wanted some kind of validation, I think, from someone connected to the film,” Lanza says of the collaboration, which led to a change in the restoration’s color grading.

The result is a film that shines with new life while reminding you of something you already knew was there, with a timid beauty that both comforts and restores you.

The restored “Hester Street” is now playing in select theaters. The film is also available to stream.