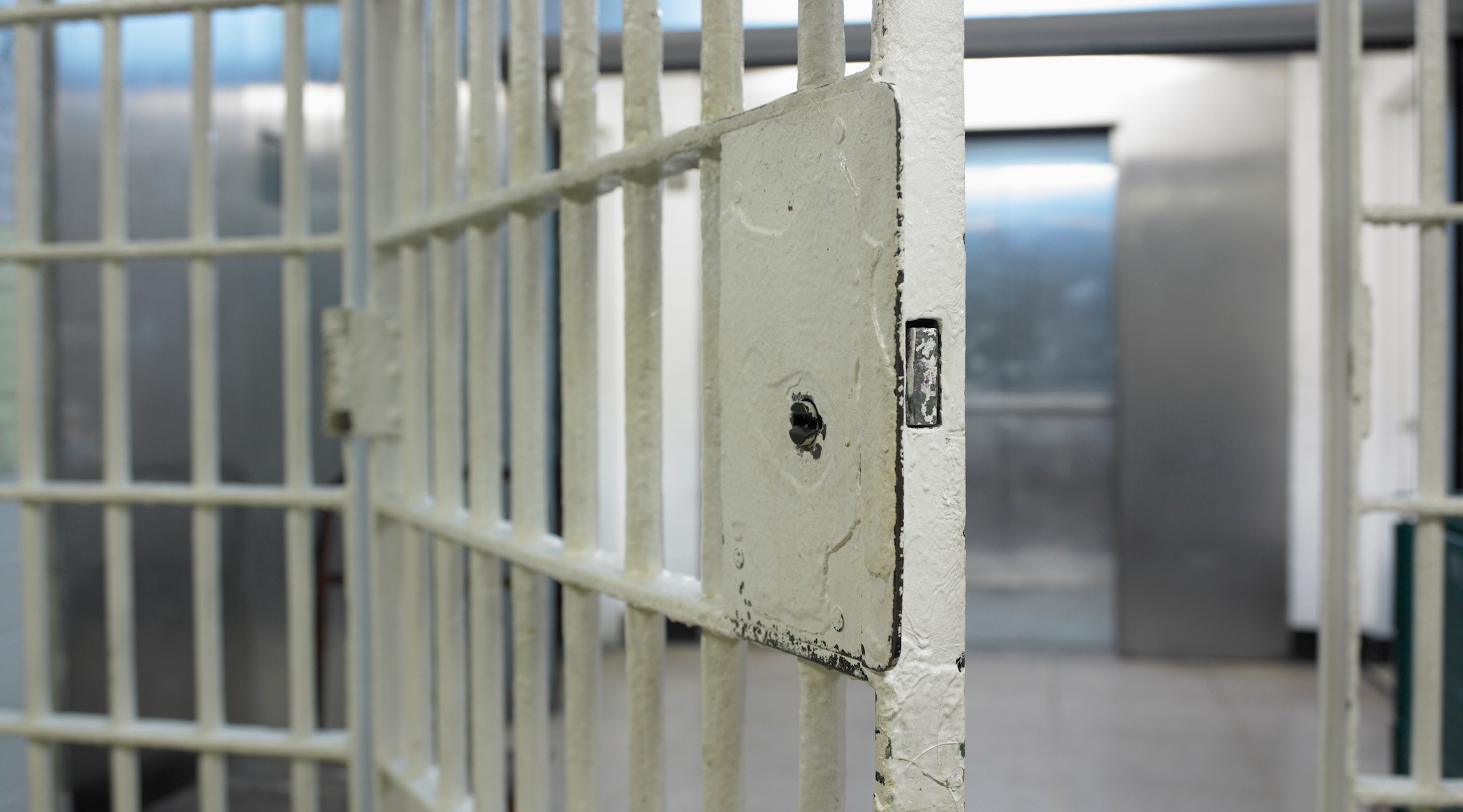 (New York Jewish Week via JTA) — Dozens of New York City rabbis, including leaders of some of the city’s largest synagogues, signed an open letter calling on the New York City Council to pass legislation ending solitary confinement in the city’s prison system.

The letter, published Tuesday by the liberal rabbinic human rights group T’ruah, is addressed to Council Speaker Corey Johnson and calls on him to bring the legislation to a vote before the council’s session ends on Wednesday. The legislation has 35 cosponsors, which means it has veto-proof support in the 51-member council.

The letter was signed by 65 rabbis and cantors in total, including several of the city’s most prominent rabbis. It includes clergy from across the denominational spectrum.

“Solitary confinement is torture. In NYC, it is predominantly inflicted on Black and Latinx people,” the letter says. “The very first two chapters of our Torah teach us that every human being is created in the image of God, and that no human being should be alone.”

After a years-long campaign against solitary confinement, in April New York State limited the practice to 15 days or less. Two months later, New York City’s Board of Correction, an oversight body, voted to end solitary confinement in the city. But the plan that was approved still effectively kept inmates isolated for 23 hours a day, either in a cell or in a fenced-in area immediately adjacent to it.

The City Council bill would restrict the duration of solitary confinement to no more than four hours at a time.

Signatories to the letter include Rabbi Angela Buchdahl of Central Synagogue, Rabbi Lauren Grabelle Herrmann of the Society for the Advancement of Judaism, Rabbi Rachel Timoner of Congregation Beth Elohim and Rabbi Roly Matalon of B’nai Jeshurun. The letter was also signed by leaders of Jewish educational institutions like Rabbi Shai Held and Rabbi Elie Kaunfer of the Hadar Institute, and Rabbi Ismar Schorsch, chancellor emeritus of the Jewish Theological Seminary.