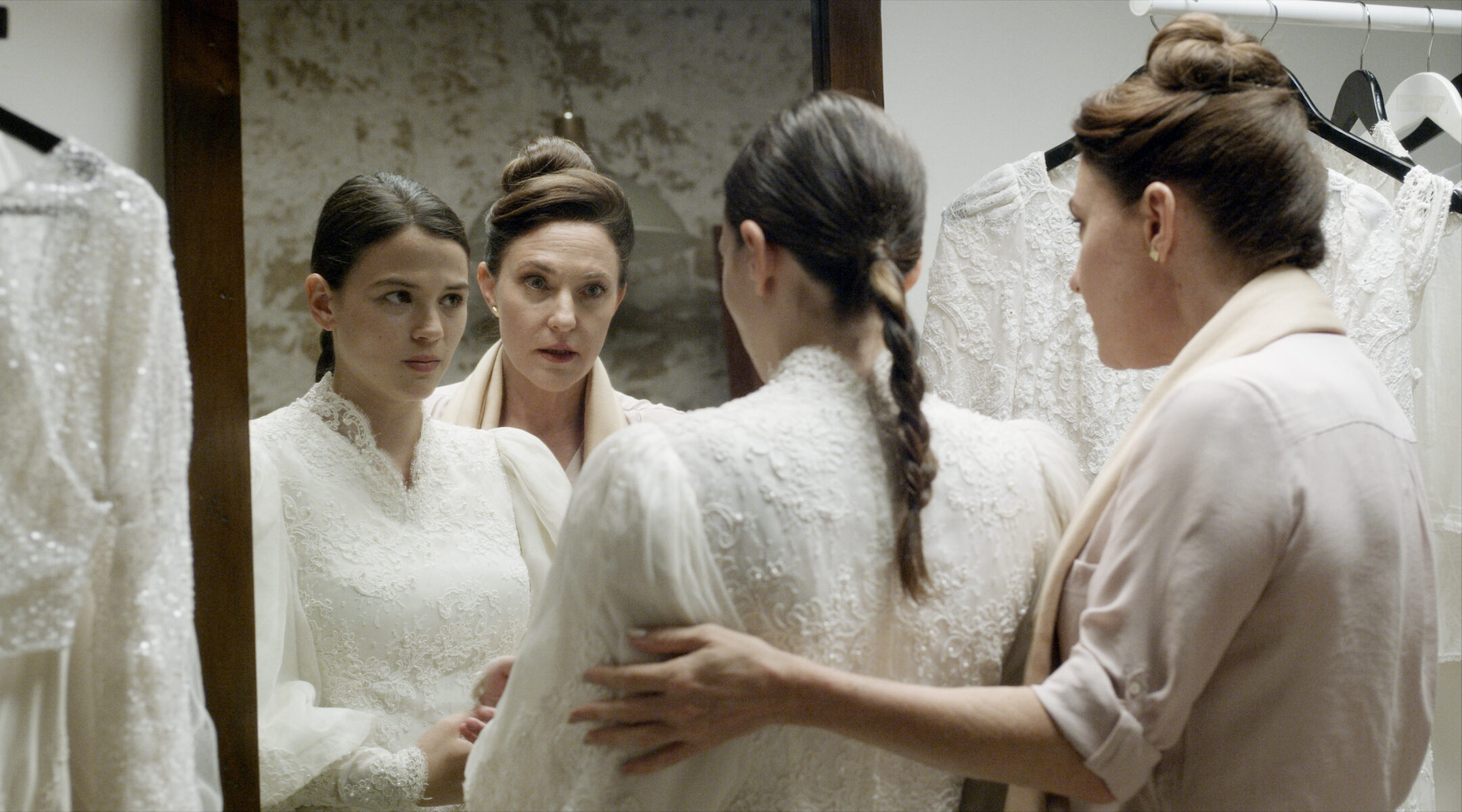 A still from "The Other Story" (Israel, 2019) directed by Avi Nesher. This film and seven others will be streaming as part of the Virtual Passover Film Festival presented by Marlene Meyerson JCC Manhattan in partnership with The New York Jewish Week and My Jewish Learning. (Courtesy)
Advertisement

(New York Jewish Week) — This Passover, the New York Jewish Week is partnering with the Marlene Meyerson JCC Manhattan for their first-ever Virtual Passover Film Festival. The online-only event will feature eight Jewish and Israeli films that touch on themes of Passover, including redemption, miracles and keeping traditions.

From Thursday, April 14 — the evening before Passover begins — though April 24, the films will be streaming nationally and on-demand. The New York Jewish Week and our partner site, My Jewish Learning, are providing supplementary educational material.

“For years, we have been recommending films to incorporate into family seders to give modern experiences for Passover,” Isaac Zablocki, director of the Carole Zabar Center for Film at the MMJCCM said in a press release. “The messages of Passover are a rich resource, and we’re excited to present these films as a way to connect to the themes, and deepen the experience of the holiday.”

The films on offer include “The Other Story” (2019), from Israeli director Avi Nesher, about two young women, one secular and the other religious, who are both attempting to escape their upbringings. When their paths cross in Jerusalem, their outlooks on life change in unexpected ways.

In another film, 2018’s “Redemption,” Menachem, a former rock star, is now a religious father dealing with his young daughter’s cancer diagnosis. In order to pay for her treatments, he has to get the band back together and process his secular and musical past.

“There Are No Lions in Tel Aviv” (2019) tells the true story story of Mordechai Shorenstein, who became known as “Rabbi Dolittle” when he left his position as the Chief Rabbi of Copenhagen in 1935 to build a zoo in the fledgling city of Tel Aviv, which became the city’s most popular attraction.

The Passover Film Festival is presented with support from the Maimonides Fund and over forty partners across the country.

A full list of films and partners is available on the festival’s website. Tickets for access to the full festival cost $18. Register here  — and a zissen Pesach, or happy Passover, to you and yours.