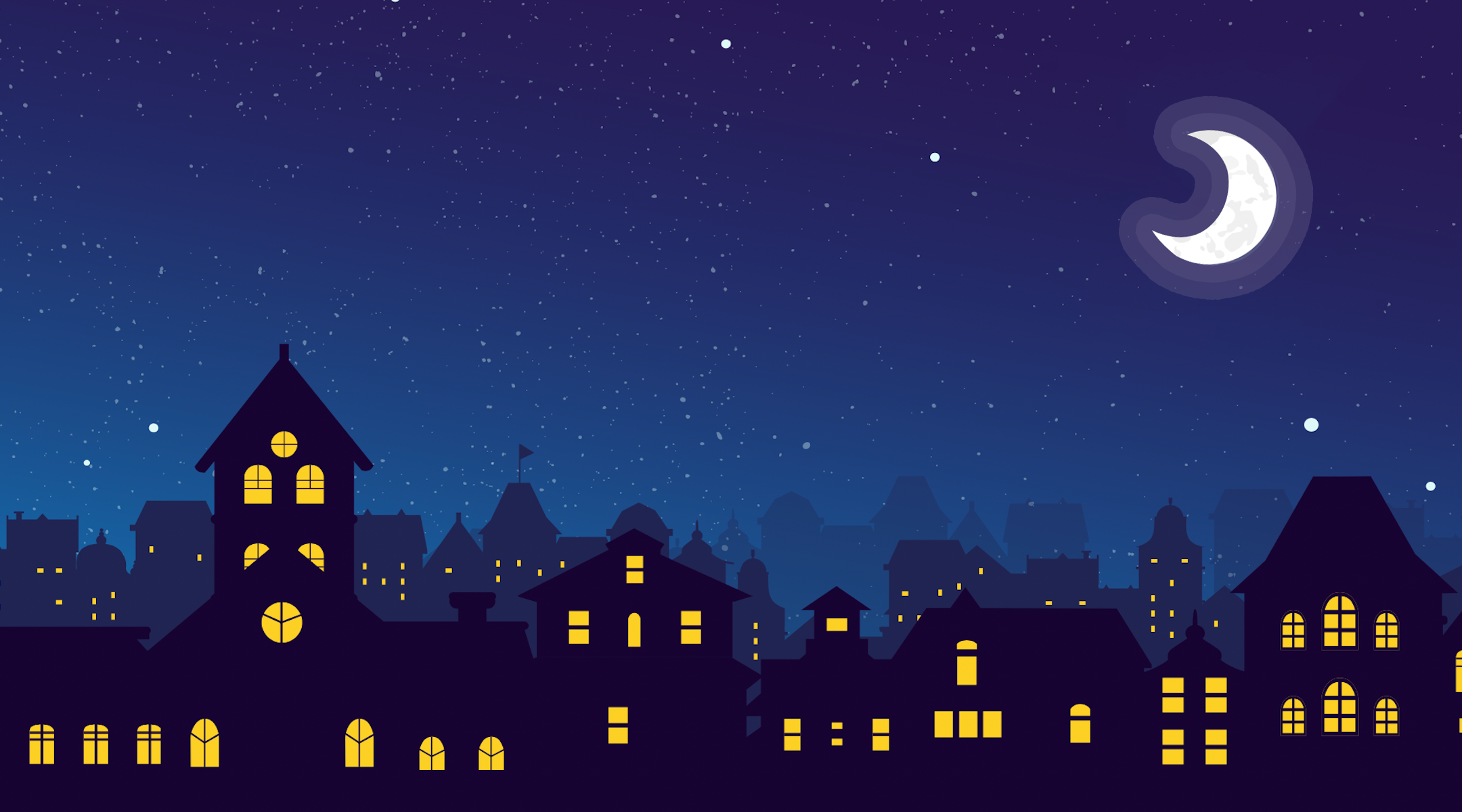 Tikkiun Leil Shavuot, a popular tradition during the holiday that marks the giving of the Torah, involves staying up all night studying. (Natalia Darmoroz)
Advertisement

(New York Jewish Week) — This weekend is Shavuot, the major Jewish holiday that occurs seven weeks after the second Passover seder and marks the giving of the Torah at Mount Sinai.

Though Shavuot is light on specific rituals — besides the custom of eating cheesecake, blintzes, bourekas and other dairy delicacies — the holiday has become a celebration of Jewish study, in general, and Torah learning, in particular. Jewish mystics in the 16th century originated the custom of studying all night long; more recently, this has evolved into an all-night marathon study session known as Tikkun Leil Shavuot.

This year, synagogues and other Jewish institutions across New York are looking forward to learning in-person and online in sessions planned for the night of Saturday, June 4, through the morning of Sunday, June 5.

“As much as our Tikkun lives in each session with our 100 magical educators and performers, it also lives in the hallway, in the elevators, the lobby, the stairwells in the JCC building. People run into long lost friends. We cannot wait for the energy, the sizzle and crackle, of a live audience to return again this year,” said Sarah-Kay Lacks, senior director of Shabbat and holidays at the Marlene Meyerson JCC Manhattan, which is returning to in-person programming this year, after two years of  Zoom Tikkunim that drew in nearly 20,000 viewers.

“Zoom has no elevator,” she added. “Our online Tikkunim were spectacular, but one cannot recreate the spontaneity and liminality offered in person.”

Below are a few of New York’s biggest events, most of which will last throughout the night and end with sunrise Shacharit services on Sunday. Additionally, synagogues and congregations across the city — Park East Synagogue, Park Avenue Synagogue, Congregation Kehilath Jeshurun, Lincoln Square Synagogue, Ohab Tzedek, to name a few — are hosting in-house study programs and talks. At Congregation Emanu-El, Shavuot services will include a confirmation ceremony with high-school age students.

If you’re looking to attend an all-night study session, read on for the New York Jewish Week’s top picks.

Several Brooklyn congregations have teamed up to offer “Shavuot Across Brooklyn,” which will feature Reform, Conservative and Orthodox Ma’ariv services starting at 9:00 p.m. Saturday. The night will then feature six hourlong learning blocks, starting at 10:00 p.m. Each block will have several options, with at least one virtual option. Sessions will cover everything from classic Torah study and conversion to exploring how critical race theory intersects with American Judaism to a session on angels and demons in Jewish thought.

Best session title: “May God Bless and Keep the Czar Far Away From Us” with Alan Belsky

One of the city’s biggest all-nighters, the Tikkun Leil Shavuot celebration at the Marlene Meyerson JCC Manhattan returns in person this year for the first time in three years. Starting at 10:00 p.m., the night begins with a rooftop Havdalah service and launches into educational programs, films, music, dance and yoga.

Highlights this year will include a klezmer tribute to “Fiddler on the Roof” with Steven Skybell + MusicTalks; former Manhattan Borough Presidents Ruth Messinger and Gale Brewer discussing the future of New York City; a silent disco; a wine tasting; Rachel Kunstadt discussing “Jewish Values in the Musicals of Stephen Sondheim” and more.

The Tikkun is dedicated in memory of Paul Feig, the brother of Jeff Feig, the chair of the board of directors at the JCC. Paul died in a car crash 24 years ago. “Paul was a proud Jew who loved Jewish traditions. The Tikkun would have really stirred his passions and the only issue he might have had would have been choosing which of the many great classes to attend at any one time,” Jeff Feig wrote in a tribute.

The Upper West Side congregation’s Tikkun will begin at 9:30 p.m. with prayer, study and conversation featuring Rabbis Rachel Bovitz, Ayelet Cohen, Anne Ebersman and Marc Margolius, who will discuss  the “Community Covenant,” BJ’s statement of values and commitments to one another. From midnight to dawn, the rabbis and rabbinic fellows from B’nai Jeshurun will host learning sessions on the rooftop terrace, ending in a sunrise Shacharit service. Get the livestream here.

For the third year in a row, the Rabbinical Assembly, the international association of Conservative rabbis, will be hosting a completely virtual Tikkun Leil Shavuot that will be sponsored by congregations across the country, including Brooklyn’s Kane Street Synagogue, Forest Hills Jewish Center and Congregation Habonim in New York. With seven learning blocks, the program will begin at 9:30 p.m. ET and end at 1:15 a.m. ET. Highlights include “Reparations: Jewish Wisdom on Repairing Collective Harm,” with Rabbi Amy Eilberg and a Jewish session for young adults called “Choosing Torah: The Balance of Self and Community.”