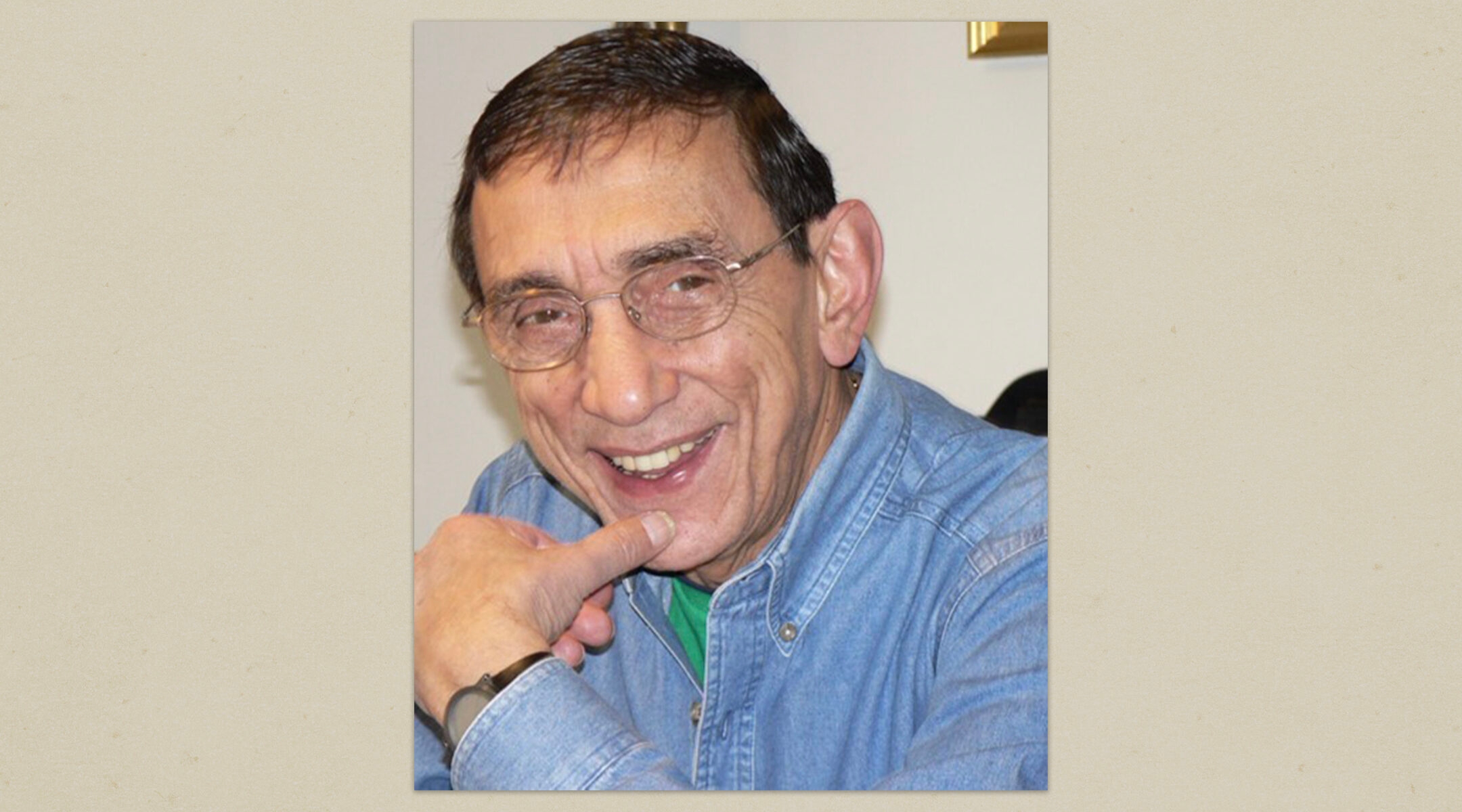 The cause was cancer, according to his family.

Ritzenberg led the New York Jewish Week after it had been acquired from its founder, Philip Hochstein, by a group of community leaders that included real estate investor Eugene Grant. The new leadership converted the paper into an independent New York non-profit corporation with close ties to UJA-Federation of Greater New York.

“The paper has made tremendous strides during these 10 years of Phil’s leadership,” Grant, who died in 2018, said when Ritzenberg left the paper in 1993 to launch a consulting firm specializing in weekly newspapers. “His professionalism has helped shape the paper into an important and respected institution of Jewish life in New York.”

Ritzenberg came to the Jewish Week from the New York Daily News, where he led the tabloid’s transition to computerized typesetting and, as assistant managing editor, was responsible for the newspaper’s design.

One of the founders of the international Society of Newspaper Design (later renamed the Society for News Design) and its only two-term president, Ritzenberg consulted for both daily and weekly newspapers and wrote and lectured on typography and design. He received SND’s lifetime achievement award in 2008.

He was a longtime member of the board of directors of the Jewish Telegraphic Agency,  prior to the merger that led to the creation of 70 Faces Media. (In 2020 the New York Jewish Week was acquired by 70 Faces Media.)

Phillip Ritzenberg was born in Cleveland on June 22, 1931. He graduated from Case Western Reserve in 1953, continuing his studies at the University of Berlin under a Fulbright scholarship. He served as a Navy officer on the USS Midway aircraft carrier and as a Naval Air Intelligence Reserve Officer at Floyd Bennett Field in Brooklyn, retiring as a commander.

As a high school student, Ritzenberg worked in his father’s print shop in Cleveland, later working at his college newspaper while also working as a copy boy at the Cleveland Press. After the Navy, he returned to the newspaper business as a reporter and copy editor at the Cleveland Press before moving to New York and taking a position as a copy editor for the World Telegram and Sun, which merged in 1966 with the Herald Tribune and the Journal American to become the World Journal Tribune.

He and his wife of 66 years, Edna Heneck, whom he met during a stay in South Africa during his time in the Navy, raised their two sons in Woodmere and were members of Congregation Sons of Israel and Temple Beth El.

He is is survived by his wife; his son Jonathan Ritzenberg of Los Angeles; his son Jeremy Ritzenberg of Westwood, Massachusetts, his daughter-in-law Jill Scirpo and grandchildren Jack and Julia, also of Westwood; his sister Betty Davis of Cleveland and brother Robert Ritz of Albuquerque, New Mexico.