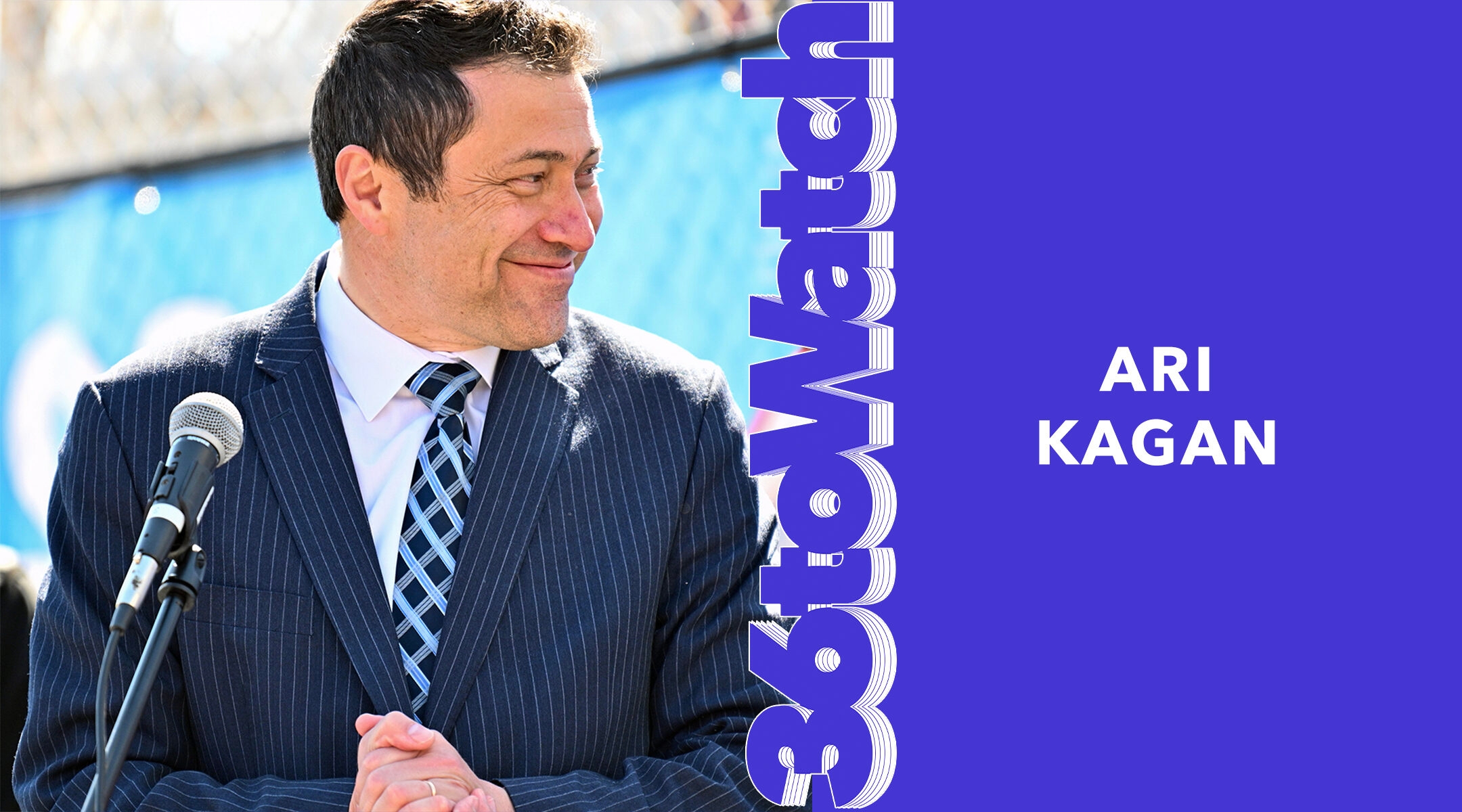 Ari Kagan is the New York City Council member representing District 47, which includes parts of Bensonhurst, Coney Island, Gravesend and Sea Gate, Brooklyn. He was selected as one of the New York Jewish Week’s 36 to Watch (formerly 36 Under 36). This distinction honors leaders, entrepreneurs and changemakers who are making a difference in New York’s Jewish community. Kagan was elected in 2021, succeeding Mark Treyger, who held the seat since 2014, but was term limited. He is a Gravesend resident.

New York Jewish Week: Tell us about your accomplishments.

Kagan: I am the Council member representing Bensonhurst, Coney Island, Gravesend, and Sea Gate. My roots in the district run deep. I emigrated with my family from Belarus to New York in 1993. I graduated from CUNY’s Baruch College. For 21 years, I hosted a radio and TV show, reporting on tenants and immigrants rights, as well as civic awareness. In 2012, I was elected district leader of the 45th Assembly District and founded the Bay Democrats Club, the influential voice for diverse communities in Southern Brooklyn.

How did your Jewish upbringing shape your political career?

I am a son of Holocaust survivors and as a result always fight against hate, bigotry, racism and antisemitism. I served on multiple boards for charitable organizations.

What are your goals as a member of the City Council?

I am committed to improving public safety, securing a just and equitable pandemic recovery, preserving and expanding gifted and talented programs, advocating for seniors and people with disabilities and repairing the historic Coney Island Boardwalk.