Brooklyn yeshiva to pay $5 million fine for defrauding the government 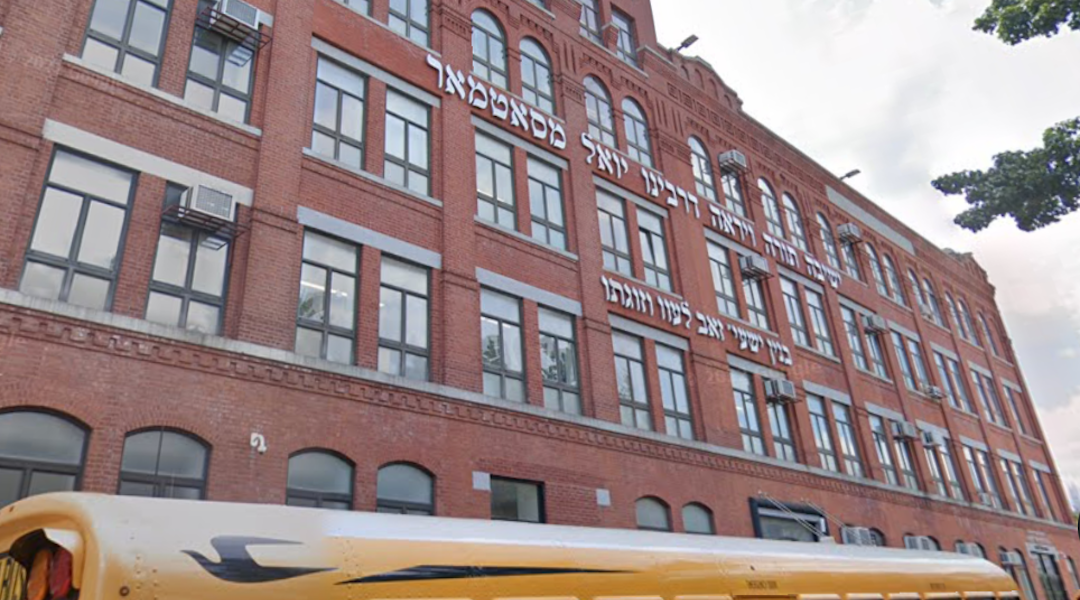 (New York Jewish Week) — A huge Brooklyn yeshiva will pay more than $5 million in penalties for defrauding the government and siphoning off federal benefits meant to feed needy school children.

Central United Talmudic Academy in Williamsburg has already paid more than $3 million in restitution following an investigation by the U.S. Attorney’s Office, the FBI and other agencies. The additional penalties were announced Monday by Breon Peace, U.S. Attorney for the Eastern District of New York, following an agreement reached before a U.S. District judge.

Two former employees of the school previously pleaded guilty for their roles in the conspiracy: Elozer Porges, former executive director, was sentenced to two years in prison in October 2019, while his assistant, Joel Lowy, was sentenced to five years’ probation, 1,000 hours of community service and over $98,000 in restitution in April 2022.

According to Peace, CUTA received more than $3.2 million in reimbursement between 2014 and 2016 from a U.S. Department of Agriculture program meant to feed needy students. Instead, the school diverted the funding, including to subsidize parties for adults, and fabricated its reporting to government agencies.

In addition, the school used various payroll practices that enabled employees to underreport their taxable income and become eligible for various government benefits. One scheme involved paying employees with “coupons” that they could use at local stores.

The school also provided no-show jobs to non-employees, helped others get “parsonage” tax exemptions that they weren’t owed and obtained technology funding for uses unrelated to the school’s educational purposes.

Peace referred to the various schemes as an “underground economy.”

“The misconduct at CUTA was systemic and wide ranging,” Peace said in a statement. “Today’s resolution accounts for CUTA’s involvement in those crimes and provides a path forward to repay and repair the damage done to the community, while also allowing CUTA to continue to provide education for children in the community.”

Peace’s office also noted that the school has already implemented a series of “significant structural changes” to improve its conduct, including replacing its executive management team and developing a set of financial and procedural controls. An independent monitor will supervise the school for a three-year period.

CUTA, affiliated with a branch of the Satmar Hasidic movement, is the largest private Hasidic Jewish school in the state with some 2,000 students. The New York Times reported last month in an article about the low secular educational standards at Hasidic yeshivas that 1,000 boys from the yeshiva took state standardized tests in reading and math in 2019, and all failed.

“Today’s admission makes clear there was a pervasive culture of fraud and greed in place at CUTA,” he said in a statement. “The FBI and our law enforcement partners will continue to investigate these types of frauds and schemes to ensure government programs benefit those they were designed to help without being exploited.”