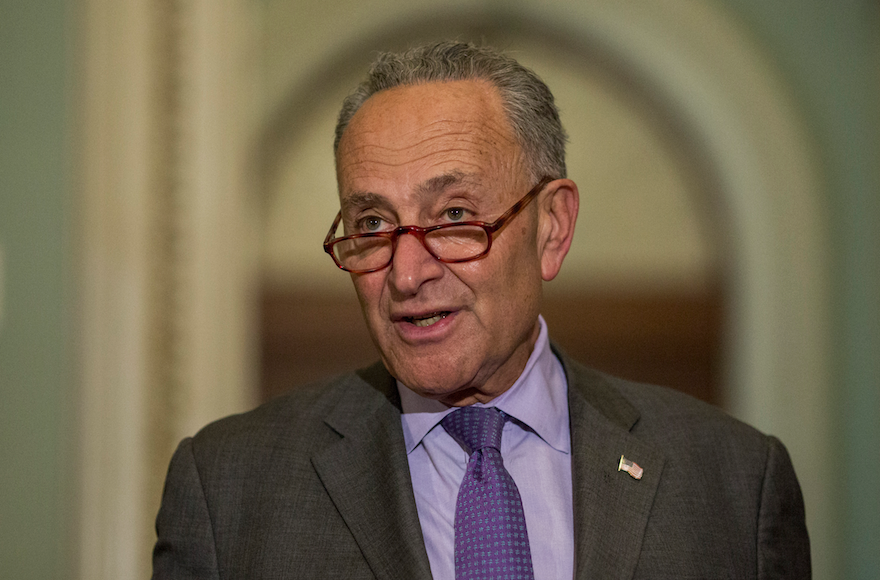 The 71-year-old Senate majority leader easily defeated his Republican opponent, Joe Pinion, who was a host on the conservative news network Newsmax.

While Schumer’s seat is safe, his roles as majority leader remains up in the air as elections nationwide will determine whether Democrats hold the Senate.

Schumer grew up in a Jewish family in Midwood, Brooklyn. As Senate majority leader since Jan. 20, 2021, he is the highest-ranking elected Jewish official in the history of the United States.