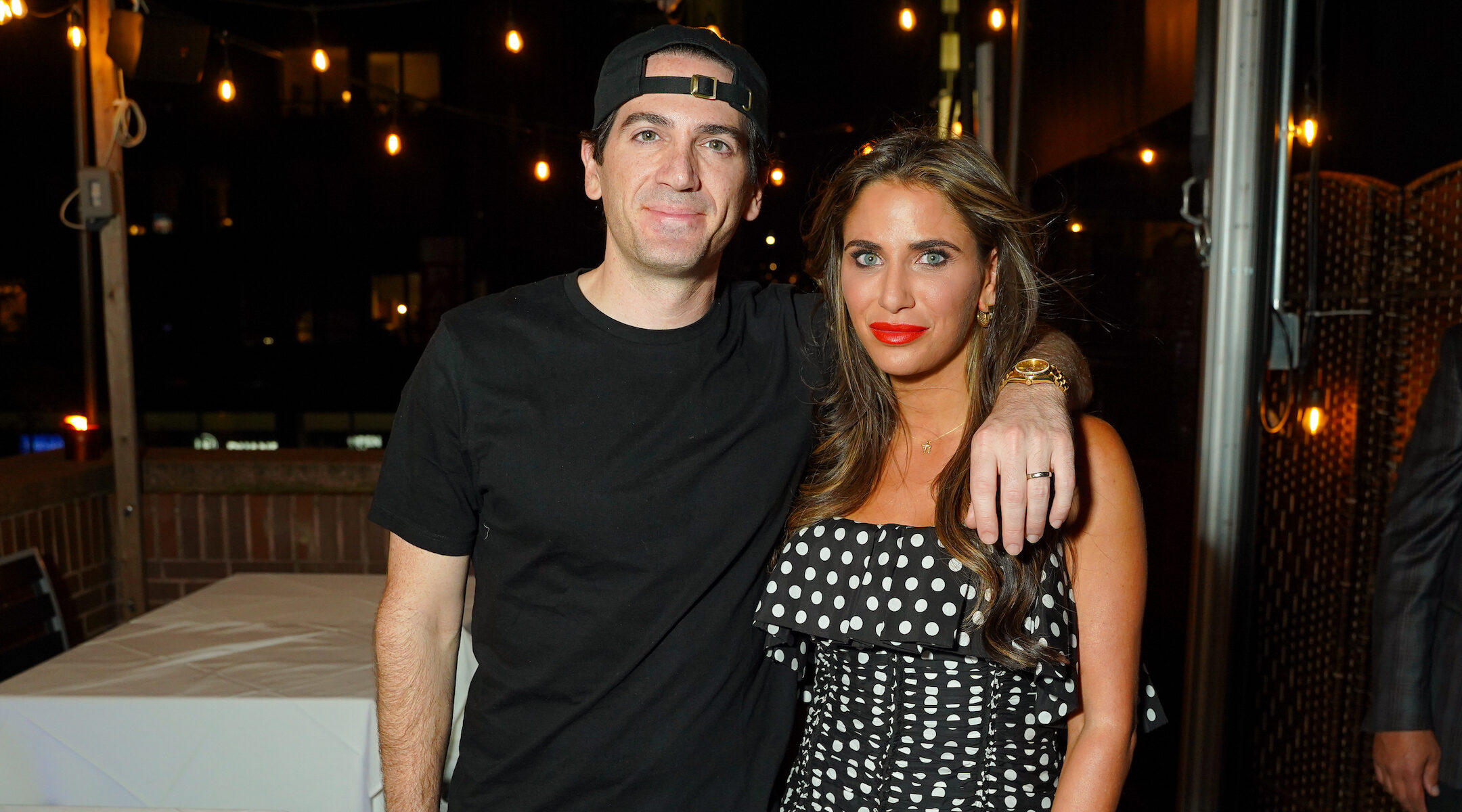 (JTA) — One of two Jewish women tapped for the next season of a popular reality TV show has backed out, citing “a torrent of antisemitism” that she said she had received since the cast was announced.

Lizzy Savetsky, 37, had been set to appear in the 14th season of “Real Housewives of New York,” a show that broadcasts the glitzy lives of New York City socialites. (Last year, the show featured a drama-filled Shabbat dinner.) But she announced on Instagram on Wednesday that she had reconsidered because of the response that her inclusion received.

“As a proud orthodox Jewish woman, I thought participating in this series would be a great chance to represent people like me and share my experience,” she wrote. “Unfortunately, from the time of my announcement in the cast, I was on the receiving end of a torrent of antisemitism. As this continued, I realized that this path was no longer right me and my family.”

In the initial aftermath of the announcement, Savetsky was cheered by her many Jewish followers on social media, who said she could play an important role by representing Jews positively on the show. But her Instagram handle proclaiming her as a “proud Zionist” drew criticism from pro-Palestinian activists, while some Jews on social media also criticized her for not dressing modestly despite being part of a Modern Orthodox Jewish community.

She posted multiple times in recent weeks about facing antisemitic comments online. After she commented on rapper Kanye West’s Instagram post that ignited his ongoing antisemitism scandal, she said she “received yet another frightening barrage of antisemitic hate and threats.” And earlier this month, she shared a photo of herself and her husband dressed up for a gala to benefit Yad Vashem, Israel’s Holocaust memorial, and said that she was concerned about rising antisemitism today.

“Less than 80 years later, I receive death threats on a weekly basis because I stand up as a proud Jew,” she said. “I take these antisemitic threats seriously. Hate is growing rapidly and becoming more widely accepted as the norm.”

Savetsky frequently shares snapshots of her family’ Jewish life with her 221,000 Instagram followers. In just the last few months, for example, she posted about the mezuzahs her family was putting up in their new Manhattan apartment, a trip to the grave of Chabad’s last rabbi and donating a torah to Israel’s army. Stella, one of her three children, also posts videos about each week’s Torah portion.

Savetsky’s departure leaves one Jewish cast member for the season set to debut sometime next year. Erin Lichy is a 35-year-old Tribeca mother of three and real estate agent who grew up in Manhattan as “one of five children in a close-knit Israeli family,” according to her bio on the Bravo website.