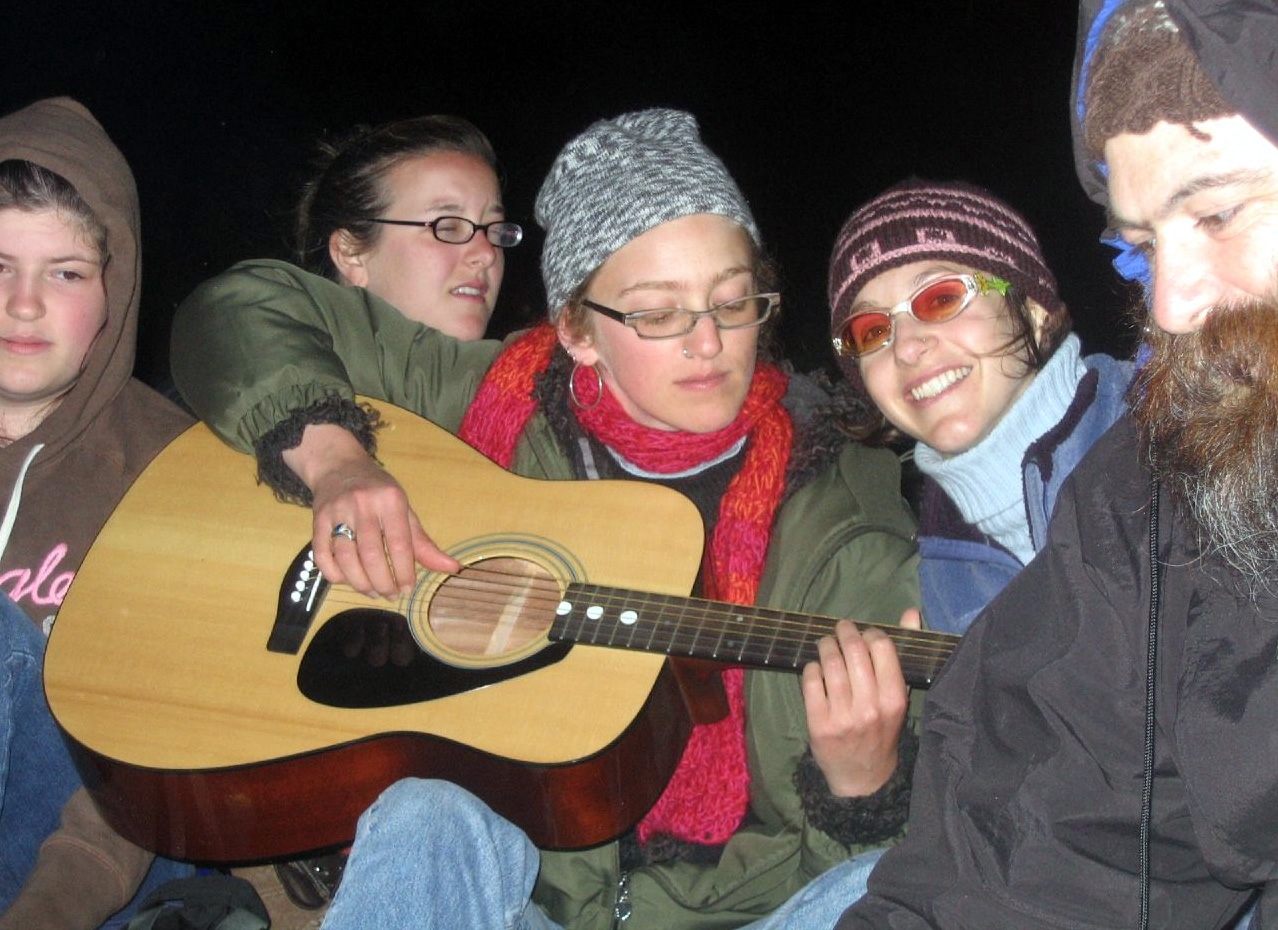 DAVIS, Calif. (JTA) – For many younger American Jews, American Jewry looks like this:”Synagogues are for people with children. And they’re generally uninspiring.””JCCs are for people with children. And they don’t have great gyms, either.””Federations only want my money. Then they want me to be quiet.””This Jewish organization wants to tell me how I ought to be Jewish.””That Jewish organization wants to tell me I should be having children sooner rather than later (and with whom I should be having them).””I can’t even talk about Israel.”Whether or not this impression of American Jewry is accurate is, of course, a matter of opinion. What is not up for debate is that young American Jews who remain single later in life are responding to these perceptions with a wave of cultural and organizational creativity that American Jewry has not experienced since the early part of the 20th century. They are inventing new communal outlets and projects that reflect their individuality and commitment to living meaningful Jewish lives.In Los Angeles, hundreds of young Jews belong to IKAR, a “community” that blends spirituality with social justice. Out of New York, Reboot publishes the quarterly literary magazine Guilt & Pleasure, building communities of readers who use articles as the basis for salons. Across North America, the music label JDub Records has built communities of fans who are drawn to the “Jewish sensibilities” of its artists. These are just three notable examples of a movement that has been quietly gaining momentum for more than a decade.Many traditionalists and Jews from older generations view this phenomenon as a disintegration of American Jewish life because they believe these new efforts are not serious enough to foster meaningful Jewish life.”The music is fine,” they say, “but is it enough to shoulder the burden of identity?”Rather than concluding that these new endeavors are weak or competing versions of existing institutions, we will do better to understand them as expressing an alternative vision of what Jewish communities can look like and how they can serve the needs of their members. One hundred years ago, young immigrants and allrightniks built the American Jewish infrastructure that we have today – from both AJCs to the landsmanshaften to nightclubs and shuls with pools. Now we are seeing smaller, more localized but no less provocative efforts to rejuvenate, engage, practice and live Jewish lives organized on their own terms by people younger than 40.In cities across the country they are creating their own minyanim instead of joining synagogues; they are writing and publishing their own journals instead of just subscribing to existing ones; they are playing their own music, putting out records and producing their own concerts. They are hosting salons and movie screenings. They are involved in the creation of Jewish life that is thoughtful, popular and exists largely on the margins of mainstream Jewish organizational life.These new endeavors do not look like their predecessors because they are responding to the perception that the offerings of synagogues, federations and JCCs are simply too narrow and do not adequately address the diverse needs of American Jews.This translates also into practice, as the organizations typically resist anything hierarchical, denominational, exclusionary or judgmental. This resistance is partially a critique of mainstream Jewish organizations and partially an expression of deeply held beliefs in pluralism, as well as an understanding of the fluidity of identity in general.These are some of the lessons that Steven M. Cohen and I address in “The Continuity of Discontinuity,” our newly published study on this phenomenon. In the study we explore the ways in which these new organizations represent a response to institutional Jewish life by offering a variety of responses to it. The organizations we highlight – and there are many more across the country – are the result of creative, thoughtful, dissatisfied people who had no desire to join committees, take over sisterhoods or participate in the young leadership branch of local or national communal organizations. But they understood that the landscape of Jewish life could sustain a greater diversity of organizations and experiences. Today there is much communal anxiety over the behaviors, attitudes and activities of American Jews between 18 and 35. Members of that age cohort are not following their elders into the halls of existing institutions, which could threaten these institutions.But what we are seeing is not the loss of Jewish practice in North America. We are seeing young people who want to build something new that follows a different vision of what an institution can be and that will cater in a different way to the needs of American Jews for meaningful Jewish engagement.In so doing they are not simply mimicking extant communal structures. They are building on the margins where people may think it strange to support ritual theater or a salon or a record label, but where the future of Jewish life is being built.Ari Y. Kelman is an assistant professor of American studies at the University of California at Davis. He has written, spoken and published widely on American Jewish culture.”The Continuity of Discontinuity,” authored by Kelman and Steven M. Cohen, was commissioned by the Andrea and Charles Bronfman Philanthropies, and can be downloaded at: http://acbp.net/pub/Continuity%20of%20Discontinuity.pdf.