Romney conducted ‘baptisms for the dead’ 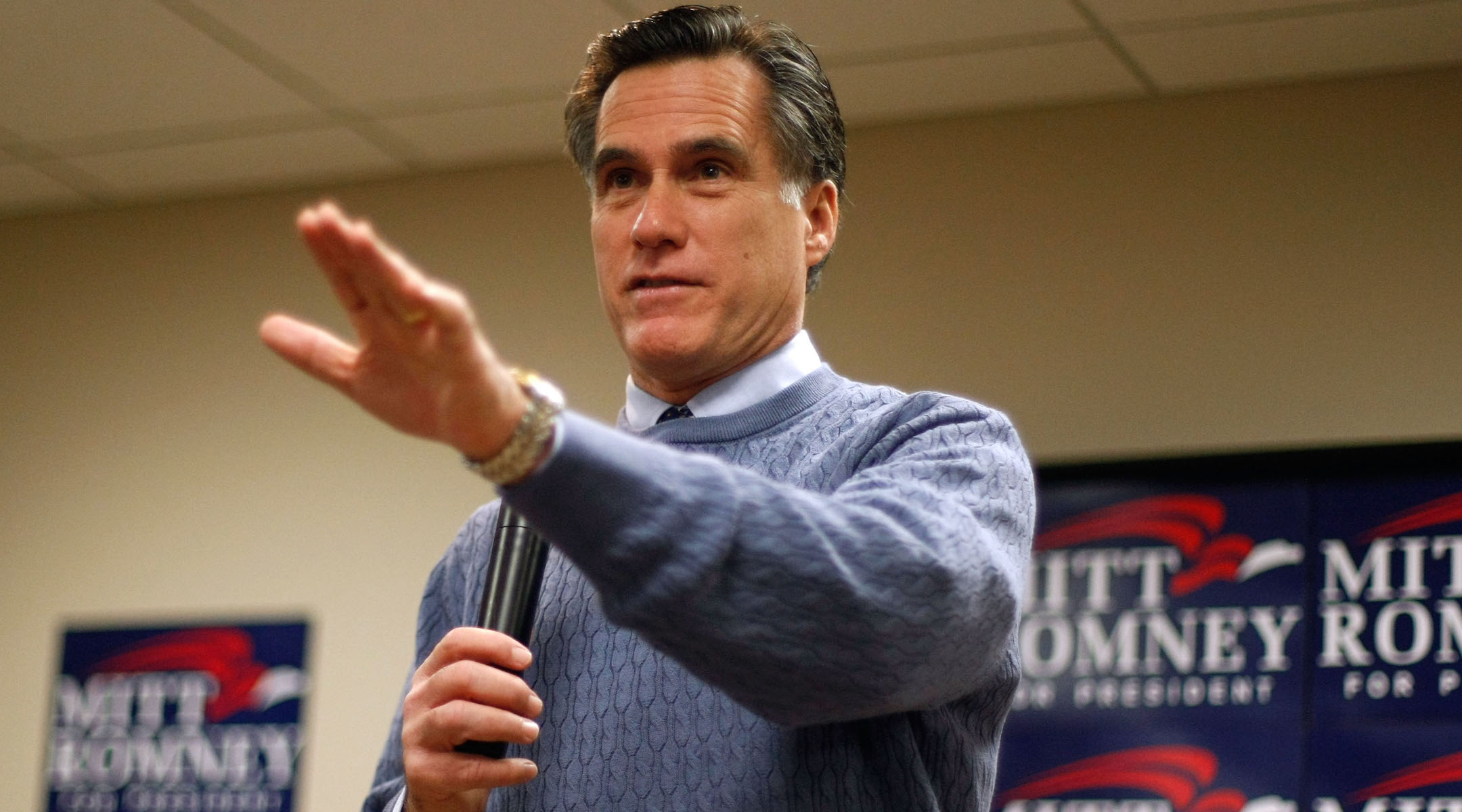 The former Massachusetts governor and one of the front-runners in the race for the Republican presidential candidacy told Newsweek magazine that he had taken part in the Mormon ritual, which involves baptizing live proxies for dead people.

Jewish groups have protested the practice, noting that in some cases the Church of Jesus Christ of Latter-day Saints has used Holocaust archives to search for names of the dead. Church officials in recent years have removed such names from the list.

Newsweek said Romney looked “startled” by the question and then said, “I have in my life, but I haven’t recently.”