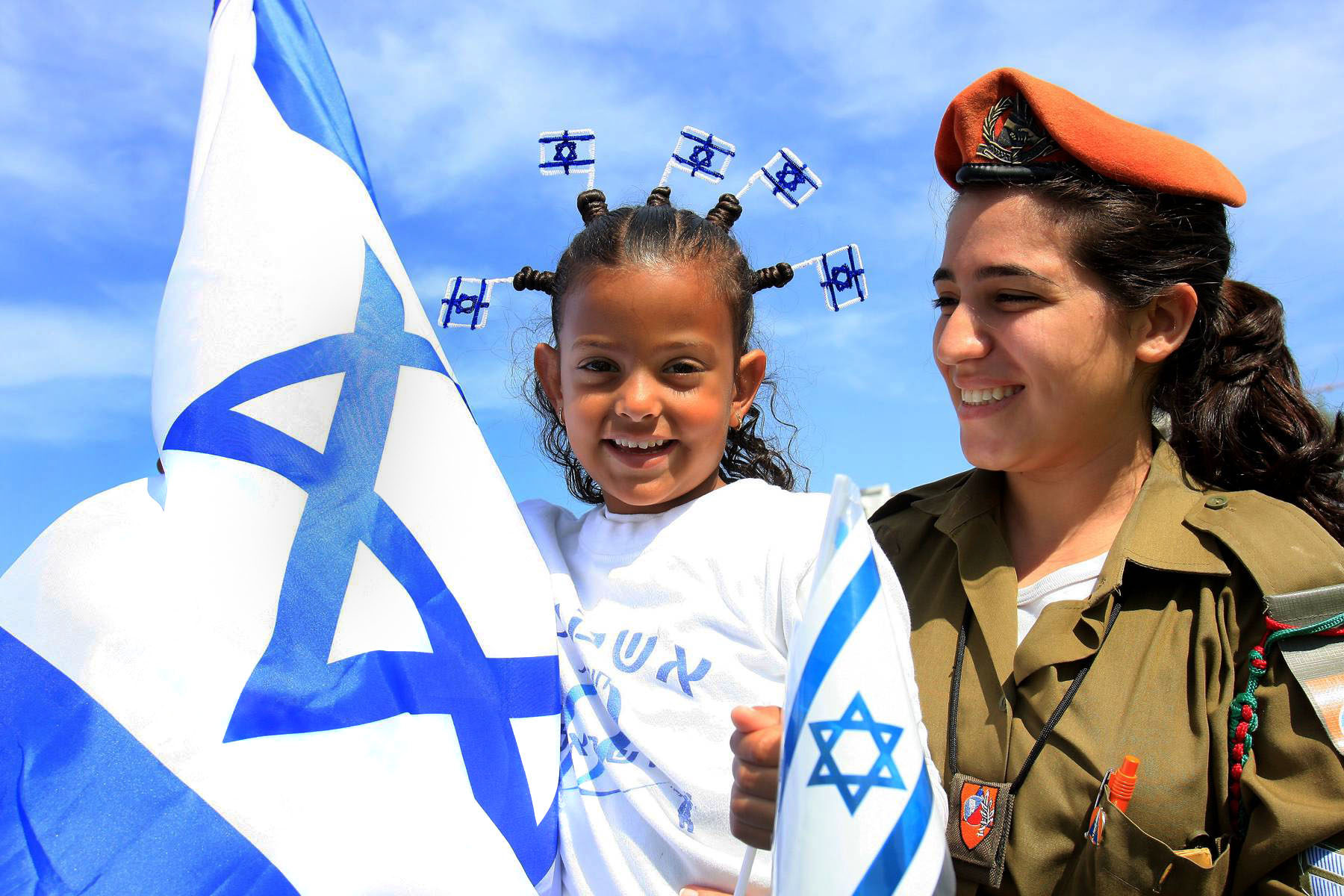 JERUSALEM (JTA) — Israelis fanned out across the country for hikes, picnics and ceremonies to mark Israel’s 61st birthday.

Yom Ha’atzmaut kicked off Tuesday night with a festive official ceremony at Mt. Herzl consisting of songs, dance and speeches. The theme of this year’s Independence Day is the 100th anniversary of Tel Aviv’s founding.

On Wednesday, a ceremony recognizing exceptional IDF soldiers and the annual National Bible Quiz were held in Jerusalem.

President Obama on Tuesday called the U.S. bond with Israel “as unshakable as ever” as both nations pursue peace.

“On behalf of the people of the United States, President Obama congratulates the people and government of Israel on the 61st anniversary of Israel’s independence,” said a statement issued Tuesday by the White House. “The United States was the first country to recognize Israel in 1948, minutes after its declaration of independence, and the deep bonds of friendship between the U.S. and Israel remain as strong and unshakable as ever.

“The President looks forward to working with Israel to advance our common interests, including the realization of a comprehensive peace in the Middle East, ensuring Israel’s security, and strengthening the bilateral relationship over the months and years to come.”