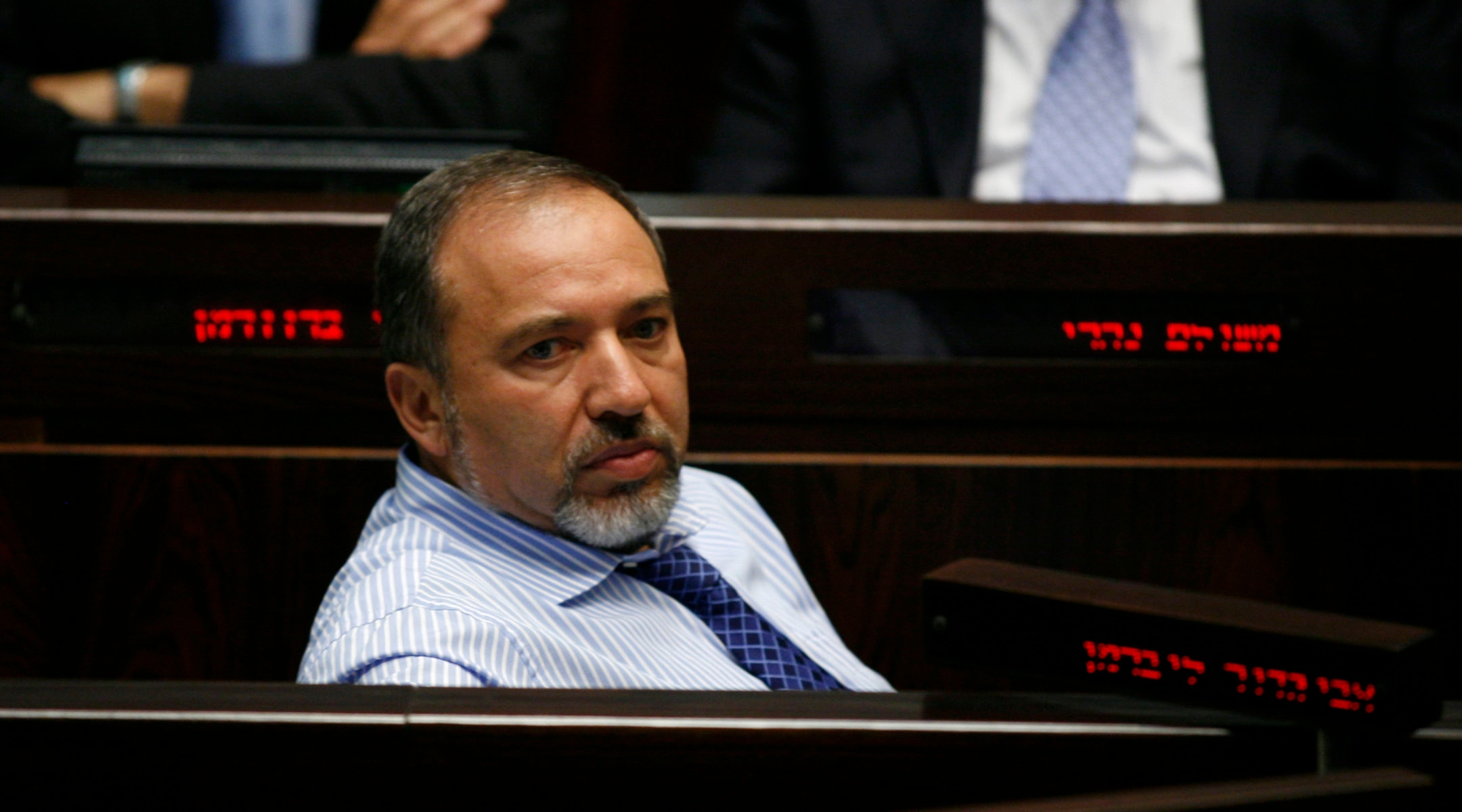 NEW YORK (JTA) — Beyond questions of protocol, the controversy over a U.S.-based Israeli diplomat criticizing his government’s handling of ties with the United States has sparked a debate over the substance of the comments.

Nadav Tamir, Israel’s consul general in Boston, was summoned by the Foreign Ministry back to Jerusalem on Saturday.

On Thursday, Tamir was reprimanded by Foreign Ministry Director-General Yossi Gal for his lack of judgment in widely distributing the memo.

Tamir apologized, saying he regretted the memo became public, according to reports. He also said that he understood that someone in an official government position cannot publicly criticize the government.

Gal did not reprimand him for the content of the three-page memo, titled “Melancholy thoughts on Israel-U.S. relations,” in which Tamir said Israel’s handling of relations with the Obama administration was causing Israel “strategic damage.”

Tamir, reportedly a well-respected diplomat, will return to Boston at the beginning of next week.

His memo addressed to the ministry, titled “Melancholy thoughts on Israel-U.S. relations,” was leaked last week by an as yet unidentified source.

“There are American and Israeli political elements who oppose Obama on an ideological basis and who are ready to sacrifice the special relationship between the two countries for the sake of their own political agendas,” Tamir wrote.

He added that Israel’s position also was alienating American Jews.

A senior source in the Prime Minister’s Office was quoted as saying that Tamir’s memo was “not worthy of a response.”

Israeli Foreign Minister Avigdor Lieberman on Monday had called on the diplomat to resign.

“Any official who can’t abide by policy dictated by the elected government must resign,” Lieberman reportedly said at a Foreign Ministry meeting.

Lieberman speculated that by circulating the memo widely in the ministry, instead of only to his direct superiors, Tamir expected the document to be leaked.

While some Israeli officials, Jewish organizational officials and pundits in recent months have sought to blame the Obama administration for mounting tensions with Israel, Tamir offered a different view. He suggested that officials in the Netanyahu government, having adopted a confrontational stance toward the United States, are the problem.

Critics accused Tamir of being blinded by his own ideological bias, with Danny Ayalon, Lieberman’s top deputy and a former Israeli ambassador to Washington, reportedly saying that Tamir’s view simply reflected Boston’s liberal “bubble.” Several prominent Russian Jewish activists in Boston echoed that sentiment in a statement posted Monday in which they called for Tamir to be replaced.

“By issuing his incompetent, unprofessional, and partisan letter, Nadav Tamir proved that he is not a diplomat but an ideologue,” the activists asserted. “We are respectfully asking the Israeli Ministry of Foreign Affairs to recall Nadav Tamir from Boston. Please send us a diplomat who could learn, listen, and represent Israel without being ashamed of his country, and without sacrificing her interest to personal ideological preferences and future career aspirations.”

The harsh criticisms flew in the face of high praise that Tamir has received in recent days from other prominent Jewish communal figures in Boston.

“He is thoughtful, fair and insightful,” said Nancy Kaufman, executive director of the  local Jewish Community Relations Council, in an interview with The Boston Globe. “I have found him really to be the best Israeli diplomat I have worked with in my 19 years here. We have found him to be an amazing partner when it comes to creating and mobilizing support in greater Boston.”

The Globe also quoted Steve Grossman, a Democratic activist and former president of AIPAC, and Ken Levine, president of the local chapter of the American Jewish Committee, as praising Tamir’s efforts in his post.

Ilan Troen, the director of the Schusterman Center for Israel Studies at Brandeis University, wrote a piece for Ha’aretz praising Tamir’s performance and criticizing the reaction his memo has generated among top Israeli officials.

“The dismissive way in which Tamir’s cable was received in the Prime Minister’s Bureau,” Troen wrote, “is a product of a contempt for criticism — contempt which many in Israel and other countries attribute to a tendency toward self-righteousness and a siege mentality in Jerusalem.”