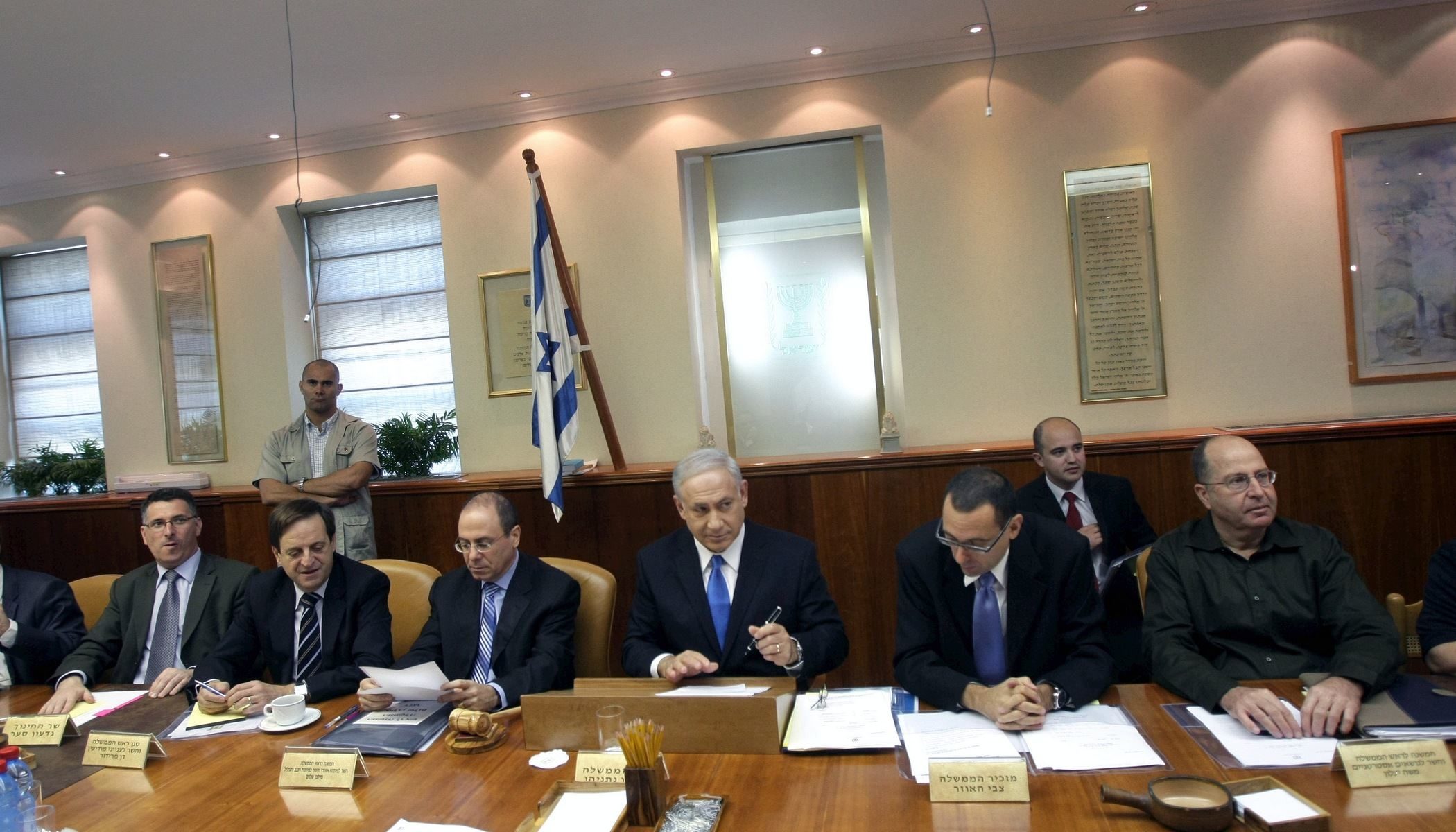 WASHINGTON (JTA) — The United States and its partners pushing peace in the Middle East are treating Israel’s announcement that it will build 455 new housing units in the West Bank before imposing a freeze as a buyer reviewing the unannounced “delivery fee” for a new car: Swallow hard, pay the extra bucks and move on.

“It’s difficult to understand what the Israelis want when they announce that kind of thing,” one European diplomat said. “But it shouldn’t derail the process.”

Officials in Western capitals were infuriated Sept. 4 when news leaked that Prime Minister Benjamin Netanyahu planned to build new homes in West Bank Jewish settlements before a summit in New York later this month with the Israeli, Palestinian and American leaders. The meeting is expected to result in the announcement of renewed negotiations beginning in October.

“We regret the reports of Israel’s plans to approve additional settlement construction,” the White House said in a statement on the day of the announcement. “Continued settlement activity is inconsistent with Israel’s commitment under the ‘road map.’

“As the president has said before, the United States does not accept the legitimacy of continued settlement expansion and we urge that it stop. We are working to create a climate in which negotiations can take place, and such actions make it harder.”

On Monday, Israeli Defense Minister Ehud Barak made it official, announcing the 455 new units in addition to the completion of 2,500 units currently under construction in the West Bank. Israel had made clear already that it would not halt work on the 2,500 units, which are being built within the boundaries of existing settlements.

It remains unclear whether or not the additional 455 units, which are slated for settlements near the West Bank-Israel boundary and a published report said were already permitted by previous Israeli governments, will result in an expansion of the settlements’ land area.

The six-month freeze Israel is contemplating would allow for growth in some existing settlements — completion of the 2,500 units — and would not include Jerusalem.

The Americans in particular were angered by the timing of the news. George Mitchell, President Obama’s top Middle East envoy, had just met with Israeli officials in New York and had issued the usual “good meeting” statement.

“The next step in this process is Senator Mitchell going back out to the region,” Kelly said.

Obama wants Israel to impose a settlement freeze by October, possibly after the summit meeting later this month. He hopes to solicit a quid pro quo from Arab leaders to help restart the peace process, including enhanced trade with Israel and over-flight rights for Israeli airliners.

Arab and Palestinian leaders quickly condemned the settlement announcement, but it did not appear as if they were ready to allow it to scuttle the process.

Working with Egypt, Sarkozy wants the process launched under the auspices of the Union of the Mediterranean, the forum he launched last year as a means of advancing relations between European and Middle Eastern nations.

Until now, Abbas has insisted that he will not rejoin peace talks until Israel completely freezes settlement growth. However, two recent polls that show growing support for Abbas may give the Palestinian leader encouragement to forge ahead with negotiations.

One, by a pro-Israel group, The Israel Project, shows Abbas handily winning election when his term ends in January.

The other, by the Palestinian Center for Survey and Policy Research, credits Abbas’ rise to increased safety for Palestinians in the West Bank. That change is the result of a reconstituted police force trained by a U.S.-led multinational team and a Fatah Congress that committed itself over the summer to resisting Israel’s occupation and bringing new blood into the leadership.

The polls also showed substantive Palestinian support for recognizing Israel as a Jewish state as part of a final-status deal — a key Netanyahu government demand.