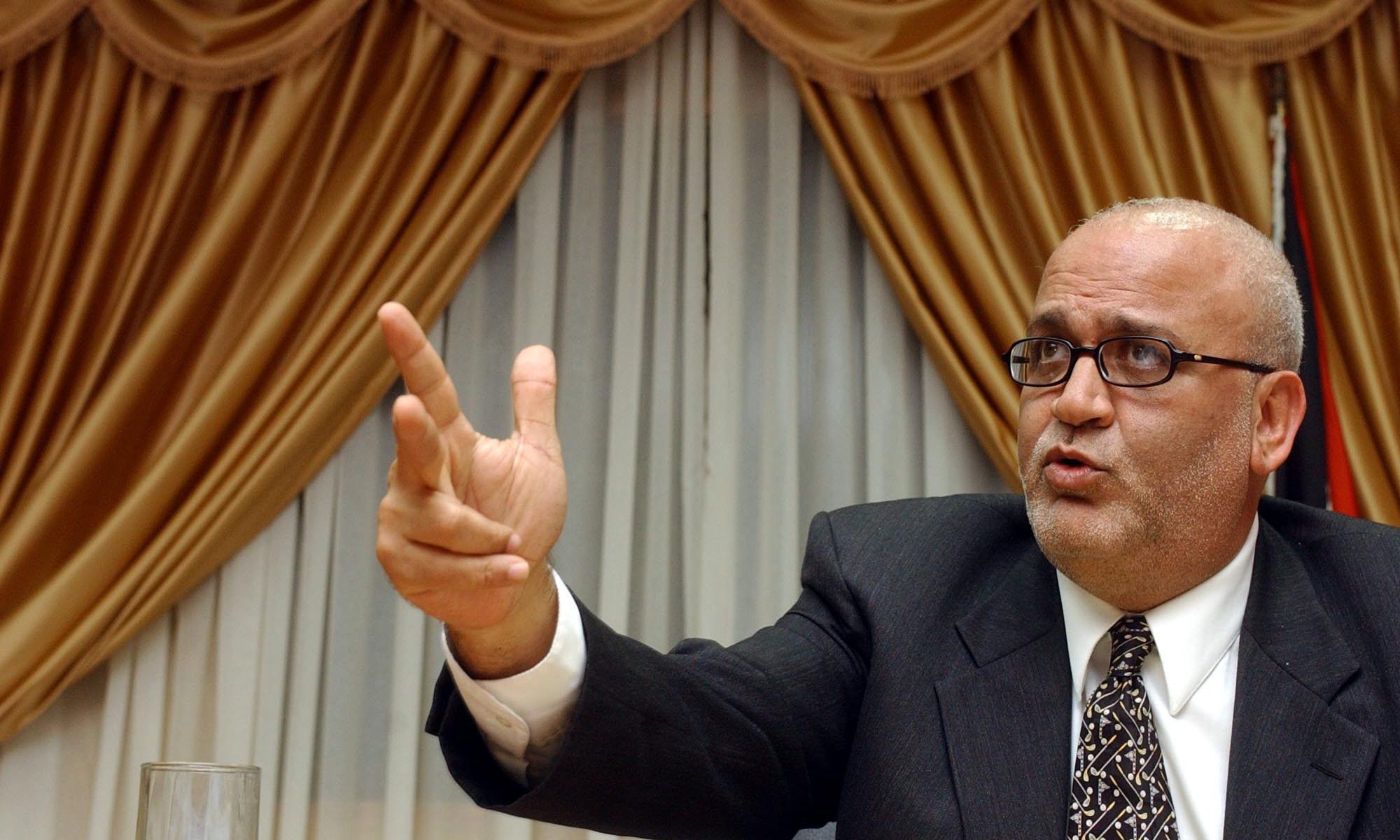 JERUSALEM (JTA) — Frustrated by a lack of progress toward statehood, the Palestinians are considering taking their case to the United Nations.

Palestinian Authority President Mahmoud Abbas had hopes a more Muslim-friendly U.S. administration would press Israel into a peace deal on terms favorable to the Palestinians. When this failed to materialize, Abbas announced plans to resign.

Now he is following up with a threat to go to the U.N. Security Council to ask for recognition of a Palestinian state within the pre-1967 borders, with eastern Jerusalem as its capital.

Abbas’ thinking is that such a move would resolve the core border issue in a single stroke and validate the illegality of Jewish settlements in the West Bank. All that would be left to negotiate would be the terms of Israeli military and civilian withdrawal from territories already internationally recognized as Palestinian, and the right of Palestinian refugees to return to their former homes in Israel.

By using the United Nations, the Palestinians are turning to the arena where they feel strongest. They are hoping to exploit their near-automatic U.N. majority to achieve statehood on their terms. They have enjoyed great successes in the United Nations: the passage of the “Zionism is racism” resolution in 1975 and, more recently, endorsement of the Goldstone report on last winter’s Gaza war, which accuses Israel, as well as Hamas, of war crimes.

The latest move appears to be a tactic to pressure Israel to come to the negotiating table with a much more favorable offer or face a very difficult international situation.

What Abbas wants are terms of reference for negotiations with the territorial outcome virtually guaranteed either by international fiat or through prior agreement with Israel. To avert Abbas’ U.N. gambit, Israel would have to agree to give up most of the West Bank ahead of talks.

So far, the Netanyahu government is not willing to put such an offer on the table.

The Palestinian threat to take unilateral action, however, drew an unusually nuanced response this week from Prime Minister Benjamin Netanyahu. On the one hand, he warned that it would have dire consequences. On the other, he suggested that if the Palestinians would only enter negotiations with him, they would get a very good deal.

Speaking Sunday at a forum in Jerusalem sponsored by the Saban Center for Middle East Policy, Netanyahu said that any unilateral moves by the Palestinians would “unravel the framework of agreements between us and bring unilateral steps from Israel.”

Close associates spelled out what this might mean: Freed of its commitments to the Palestinians in prior accords, Israel might see its way to annexing large settlement blocs in the West Bank and suspending all economic cooperation with the Palestinians.

On the other hand, Netanyahu held up the prospect of boundless prosperity for both sides if they negotiated a peace deal, and he urged the Palestinian leadership to try him.

“If we start talks, we can surprise the world,” he said.

Netanyahu insists he is ready to come to the peace table in a spirit of generosity and that on his recent visit to Washington, he told President Obama just how serious he was about making peace.

The question is, did Netanyahu give Obama a commitment to go all the way with the Palestinians if they agree to a number of basic Israeli conditions? If not, will he do so now to give U.S. special Mideast envoy George Mitchell something to bring the Palestinians to the table and persuade them to drop their U.N. move?

For now, there is no sign that the Palestinians are ready to back off. Chief Palestinian negotiator Saeb Erekat summoned 27 European consuls to Ramallah on Monday to officially request their backing for the Security Council move. Afterward, Erekat claimed the initial response had been favorable. The Palestinians also say they already have the support of Russia and China.

Clearly, if and when it comes to a vote in the U.N. Security Council, the American position will be key.

Israeli leaders say they are convinced that any resolution unilaterally defining the contours of Palestinian statehood will encounter an American veto. Therefore, Foreign Minister Avigdor Lieberman told the Knesset’s Foreign Affairs and Defense Committee on Monday, there was little chance of such a resolution passing.

The Palestinians, however, suggest that the Americans have yet to decide one way or the other. They say that when they put their plan to U.S. officials last week, administration officials promised to consider it. Moreover, if the Palestinians have the support of all the permanent members of the Security Council except Washington, they still may proceed, despite an anticipated American veto, to embarrass Israel and the United States.

The ball is now is the U.S.-Israel court. To pre-empt what could be a dangerous Palestinian move with potentially destructive consequences, the Americans and Israelis may have to work together on an attractive peace package with clear goals and a clear time frame.