Is Bibi beholden to the right wing? 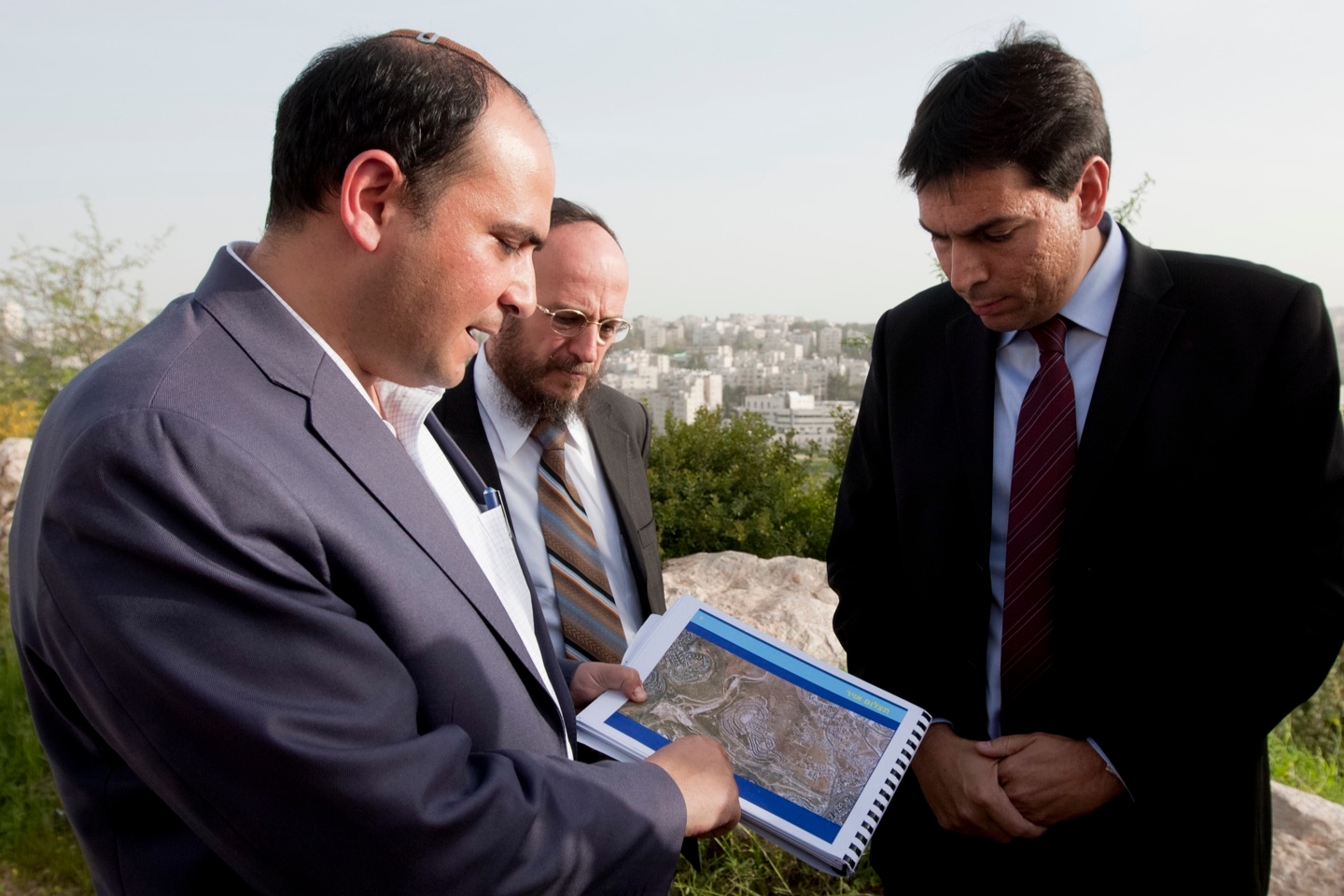 JERUSALEM (JTA) — As the dust settles in Jerusalem after the U.S.-Israel confrontation over building in the city east of the 1967 Green Line, one key question comes to the fore: To what extent is Prime Minister Benjamin Netanyahu beholden to and dependent on the more hard-line elements in the Israeli right?

The answer will have major ramifications for the viability of the peace process with the Palestinians and future ties between Israel and the United States.

Netanyahu came to power last year on a cusp of right-wing support. Even though his Likud Party won one seat fewer than Tzipi Livni’s Kadima, all the right-wing parties backed Netanyahu, ensuring that he and not Livni would have a majority in the Knesset and become prime minister.

In 2007, the Likud worked out a strategy for regaining power based on an alliance with the right-wing Orthodox Shas Party. Working in tandem with his Likud colleague Yisrael Katz, Netanyahu promised Shas leaders political gains that Kadima would never grant them. A bargain was struck and Shas delivered.

First, Shas prevented Livni from forming a government in the autumn of 2008, after Ehud Olmert resigned as Kadima leader. Then in 2009, Shas backed Netanyahu for prime minister. Likud leaders see the bond with Shas as a long-term investment to keep Likud in power.

Although there is no similar pact with Foreign Minister Avigdor Lieberman’s Yisrael Beiteinu, Netanyahu owes Lieberman for tipping the scales in his favor in last year’s standoff against Livni for the premiership. Part of the payoff was to make the bellicose Yisrael Beiteinu leader foreign minister. Indeed, the fact that Netanyahu appointed Lieberman of all people to Israel’s top diplomatic post shows just how much he feels he needs him.

A majority in his own Likud Knesset faction opposes Palestinian statehood, to which Netanyahu is ostensibly committed. Many also oppose the 10-month freeze on construction in West Bank settlements that Netanyahu agreed to last November and are insisting that it be rescinded as soon as it expires, irrespective of the state of negotiations with the Palestinians.

One of the Likud hard-liners, Deputy Knesset Speaker Danny Danon, claims he has a hard and fast promise from Netanyahu to resume building on Sept. 26, 2010. Danon and his fellow hard-liners hope to tie Netanyahu’s hands here with a binding Likud Central Committee resolution next month.

Danon warns that if Netanyahu insists on making serious moves toward Palestinian statehood, he will face rebellion both in the coalition and the party. But Danon does not expect it to come to that. On the contrary, he claims that Netanyahu’s mind-set is no different from Likud hard-liners.

“It’s not as if he is prepared to pay a price for peace the way former prime ministers Ehud Barak and Ehud Olmert were,” Danon told JTA. “He fully understands that there is no viable Palestinian partner, and that what we need now is to manage the conflict and not try to solve it.”

Netanyahu brought the Labor Party into the coalition and publicly sought, but failed, to do the same with Kadima. But some pundits argue that Netanyahu, himself not enamored of the two-state solution, deliberately surrounded himself with coalition partners who would not allow him to make a move.

The result has been a performance strikingly similar to that of Netanyahu’s first term as prime minister from 1996 to 1999. Then, too, he navigated between a U.S. administration seeking movement on the Palestinian track and a defiant right wing. Eventually he was brought down by the right for succumbing to U.S. pressure to hand over 13.5 percent of the West Bank to the Palestinian Authority.

While those like Danon recognize the existential importance for Israel of the strategic relationship with Washington, they believe wholesale concessions to the Palestinians could put Israel’s survival at risk. They argue that once started, there is no saying where an inevitably salami-like process of compromise will end.

“I think the prime minister realizes that every concession he makes simply invites more pressure,” Danon said. “If he hadn’t agreed to freeze construction in the West Bank, no one would be demanding a freeze in Jerusalem. Every time he gives in, he invites more pressure from the American administration — and we get nothing in return.”

In the past, Netanyahu has spoken of a need for flexibility on the Palestinian track for the sake of more intimate cooperation with the United States against the far greater Iranian nuclear threat. Some pundits have even suggested the possibility of a “grand bargain” under which Israel helps boost America’s regional standing by making serious peace moves with the Palestinians in return for which Washington helps neutralize the Iranian nuclear threat.

The hard-liners tend to reverse the linkage: First defang Iran to facilitate peacemaking — or to decouple the Iranian and Palestinian issues altogether. They argue that defanging Iran is as much an American as an Israeli interest, and should have nothing to do with the state of play on the Palestinian track.

But those close to Netanyahu acknowledge that any perceived tensions in the Israeli-U.S. strategic alliance could send the wrong message to Tehran.

“There must be a perception in Tehran of a strong, coordinated Israel-U.S. strategic alliance,” Zalman Shoval, a former Israeli ambassador to the United States who now advises Netanyahu on American affairs, told JTA. “Otherwise the Iranians will say if America and Israel are not on the same wavelength, we can certainly go on doing what we are doing to develop a nuclear capability.”

Some observers argue that the right-wing hold over Netanyahu — or any prime minister, for that matter — goes well beyond party and coalition politics.

In a new book titled “The Shift: Israel and Palestine from Border Conflict to Ethnic Struggle,” Menachem Klein, a political scientist at Bar-Ilan University, maintains that elements of the pro-settler right have infiltrated the establishment on a scale that makes withdrawal from the West Bank in the context of a two-state solution with the Palestinians virtually impossible.

“That’s one of the main reasons that the political leadership is backing away from the showdown, because it will mean confrontation with large segments within the establishment itself,” Klein told JTA.

If Klein is right, Netanyahu, a prisoner of the right, will not be able to make serious moves toward a deal with the Palestinians even if he wishes.