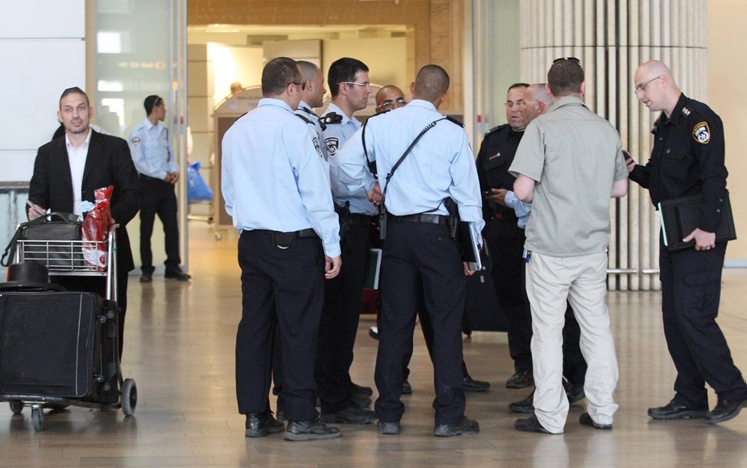 (JTA) — The first wave of Palestinian protesters who hoped to fly into Israel’s Ben Gurion International Airport was mostly prevented from boarding planes in European airports.

Hundreds of protesters were due to fly in this weekend for solidarity meetings with Palestinians in the West Bank. The event, dubbed “flytilla,” was to be an adjunct to a planned protest flotilla aimed at breaching Israel’s blockade of the Gaza Strip.

Airport authorities in Paris, Berlin, Geneva and other cities armed with lists of potential protesters compiled by Israeli police from social media kept as many as 200 protesters from boarding planes on Friday. Israeli authorities deported nine protesters who managed to reach Israel.

More protesters are due to attempt to fly in through the weekend.

Greek authorities meanwhile have kept most of the planned flotilla from departing.

The flotilla was initially planned to mark the May 31, 2010 anniversary of the deadly Israeli raid on the first flotilla to Gaza. Israeli commandos clashed with passengers aboard one of the ships in that flotilla, killing nine Turkish citizens in the melee.