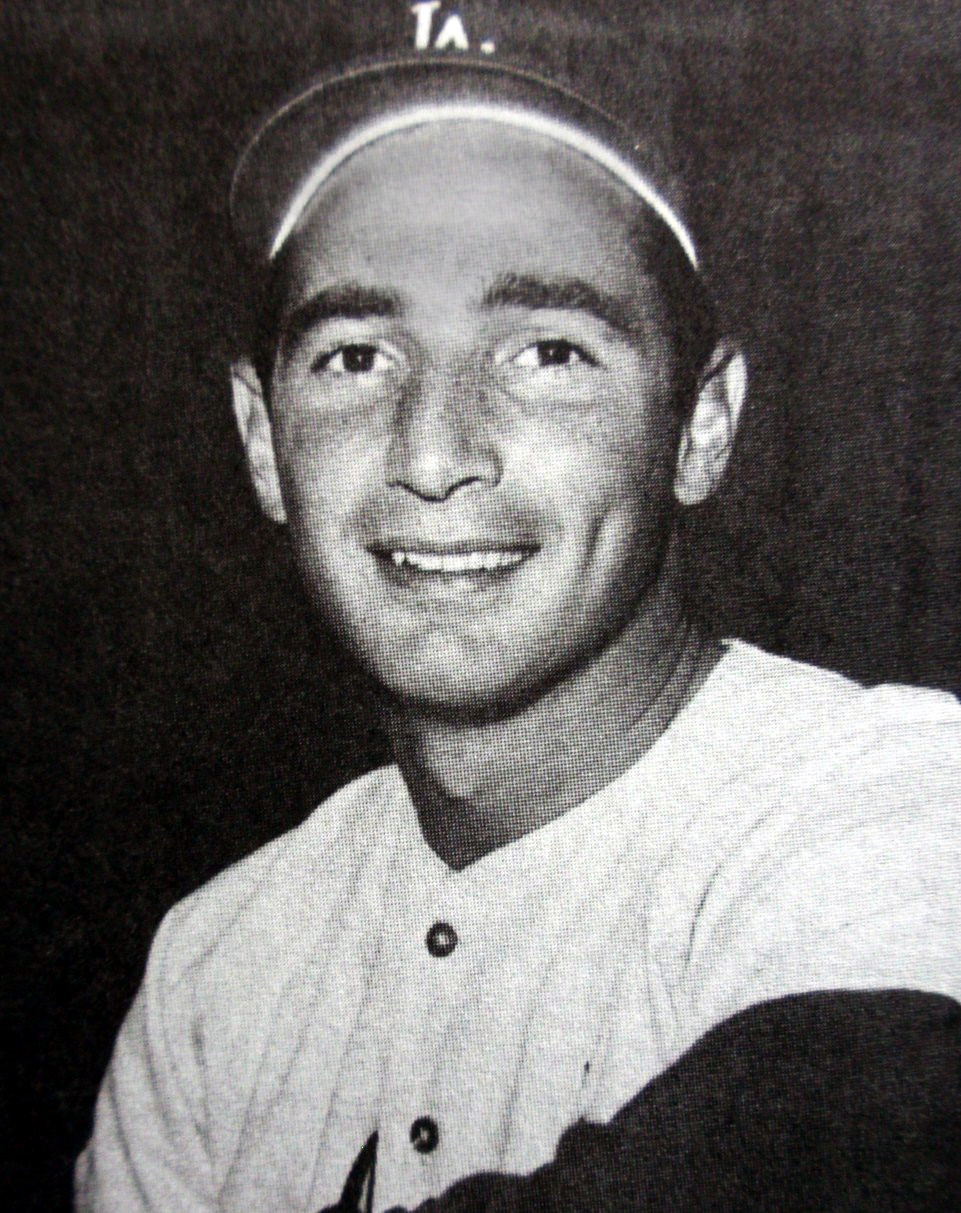 [[READMORE]]
The Milwaukee Brewers haven’t won a playoff series since 1982. As WTMJ reports, the final game of their best-of-five National League Division Series with the St. Louis Cardinals is scheduled for 4:07 p.m. CT. That’s cutting it too close for Kol Nidre:

Jews are expected to be in synagogue at sundown, estimated at 6:24pm. The game likely won’t be finished yet.

"It is definitely going to cause a problem for Jews," Rabbi Shari Shamah admitted. "But I’m going to tell you it is not a problem. They need to be in synagogue."

U.S. Olympic hopefuls in 1983 faced a heartbreak when baseball tryouts conflicted with the Day of Judgment. Fortunately, some heavy hitter Jewish organizations managed to come up with alternate arrangements for Yom Kippur-keepers.  Not so with New York Mets fans, who faced a similar situation to the Brewers in 1986:

The Mets will play the fourth of a best-of-seven-game series with the Houston Astros at 8:20 p.m. Sunday, October 12 at Shea Stadium here. The fifth game, if necessary, would take place at 3:10 p.m. Monday.

Although the decisions in years past by Hall of Famers Hank Greenberg and Sandy Koufax not to play important baseball games on Yom Kippur won universal respect, some Jewish Mets fans no doubt are feeling a wee bit torn, if not angry.

Yet, the Jewish agencies have decided not to go to bat for them, although their leaders, some of whom are baseball fans, were displeased with the scheduling of the games.

The thought that the MLB should have to accommodate fans struck JTA Editor in Chief Ami Eden as over the top. Apparently, baseball’s front office brass agreed for a while. A NY City Council resolution in 1941 was relegated a merely symbolic act when the Bronx bombers played two games on Yom Kippur. In 1968, a plea by the NY Board of Rabbis was rejected by baseball’s commish. Jewish fans were out of luck in 1970, too. As explained in a 1971 article, rescheduling Yom Kippur games costs the league money.

Joe Reichler, public relations director of the office, has advised the Jewish Telegraphic Agency, as did another spokesman last October, that while "we have reviewed this from time to time over the years and Baseball has given it serious consideration," no way has been found to get around the financial factor. Reichler, a former sportswriter who is Jewish "and very proud of it," pointed out that a nighttime Series game tentatively scheduled for this season–not on Yom Kippur–will cost the network $500,000 in prime-time revenues. Rubbing out a weekend game is even more difficult, he noted, because the television audience then is far greater and "the ratings are important."

Despite Eden’s frowning, Kevin Youkilis of the Red Sox was spared the Koufax dilemma when — at the behest of pre-beleaguered congressman Anthony Weiner — Major League Baseball moved up the time of a Red Sox-Yankees matchup that had been rescheduled:

"Because the game was moved, it now runs into direct conflict with the religious requirement for players, such as Kevin Youkilis of the Red Sox, team personnel and fans to be home by sundown," Weiner wrote. "In New York in particular, home of the largest Jewish community in America, the current scheduling of this game ensures that any observant Jew who purchased tickets will lose their money because they will be unable to attend due to religious reasons.”

Eden remains stoic, despite the fact that his beloved Phillies are also tee-ing off after sunset this Yom Kippur. Over at the FanGraphs blog, Alex Remington breaks down different players’ thoughts on High Holiday play, sharing a poignant interview with Phillies reliever Michael Schwimmer (who didn’t make the playoff roster):

I’ve been given this opportunity by God, and with all the blessings, He has shown that He would want me to play. I’ve thought about it and that’s what I come up with.

I do respect the holiday, but my situation is different… At this point in my career, I’m not a go-to guy, a superstar or whatever, I’m kind of a role player right now, and I enjoy helping my team…

It would depend on the situation in baseball. If I became a starting pitcher, and I wasn’t starting that day, I probably wouldn’t show up to the field…

That’s an individual choice, and as of right now, I would say that I would play. It could change two years from now.

Schwimmer’s last line has a precedent in Shawn Green, who had different approaches in 2001 and 2004. Heck, Koufax himself took a slightly different approach by pitching out of rotation two years before flatly sitting out in 1965.

Milwaukee All Star Ryan Braun — who’s gotten attention from JTA before — declined to comment for Remington’s article, but is expected to play. While preferences are subject to change, "I am half Jewish, and I am not Orthodox," Braun told MLB.com in 2007, "So I never grew up celebrating the holidays. I’m going to play."

In 1934, Hank Greenberg wanted to take a principled stand on behalf of Jewish fans and sit out both High Holidays. But after Tigers fans protested, Greenberg homered on Rosh Hashanah while still sitting out Yom Kippur. As blogger Remington explains, the significance isn’t the same these days:

By contrast, what Braun does this Friday has no effect on my ability to advance in American society. When I was growing up, I didn’t pick my favorite athletes on the basis of religion. My heroes were Hank Aaron and my dad, neither of whom are Jewish. But I also understand where Green is coming from, and I respect and honor his decision, too.

If the Koufax dilemma has your team in a pickle this season, remember that things could be worse — you could be a Cubs fan.

Embarrassing postscript: Notice a glaring ommision from the links in this post? In 1963, we did report that the Dodgers reshuffled its pitching rotation to accommodate Sandy Koufax’s decision not to pitch on the High Holidays, and his subsequent masterpiece in the opening game of the World Series that year. But… we have been unable to locate any report on the hurler’s famed 1965 decision to sit out a game in the World Series that fell on Yom Kippur. We’re not ready to concede that we failed to report the game, but just in case… a very belated apology.