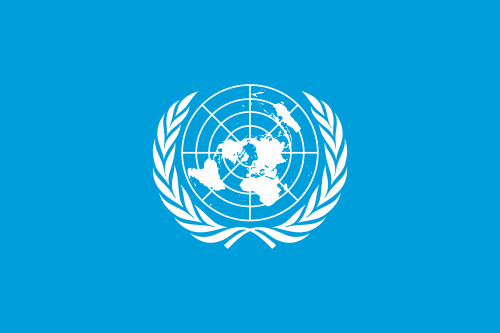 Today, Nov. 29, the United Nations will debate on the question of Palestine. The debate is part of the International Day of Solidarity with the Palestinian People, which was established by the U.N. in 1977.

In Israel, this date is known as Kaf Tet Be-November, the day the U.N. voted to partition Palestine into two states, one Jewish and one Arab.

The need to resolve this conflict has taken on greater urgency with the historic ‎transformations taking place across the region. I call on the Israeli and Palestinian ‎leadership to show courage and determination to seek an agreement for a two-State ‎solution that can open up a brighter future for Palestinian and Israeli children. Such a ‎solution must end the occupation that began in 1967, and meet legitimate security ‎concerns. Jerusalem must emerge from negotiations as the ‎capital of two States, with ‎arrangements for the holy sites acceptable to all. And a just and agreed solution must be ‎found for millions of Palestinian refugees scattered around the region.‎

Archive Notes: The day after the U.N. vote, Rabbi Stephen Wise suggested a name for the new Jewish state: Judea … Alas, the name did not catch, nor did the World Zionist Organization’s alternative to the U.N.’s Palestinian solidarity day: Peace Day.