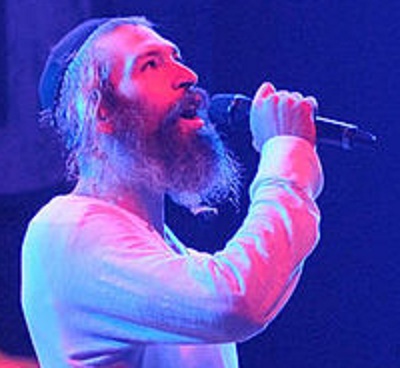 Matisyahu shaved his beard today. And we gave him a lot of attention for it.

But shaving beards is a big deal …

Warsaw, Nov. 8 (JTA) – Jews who violate the Sabbath openly or even those who shave their beards may be deprived of the right to vote in the elections for officials of the Jewish communities or kehillahs, and consequently of the right to hold any office in the council or executive committees of the kehillahs in the various Polish cities and towns.

Matisyahu’s isn’t the most significant "beard-gate" in modern Jewish history. That distinction, in our opinion, belongs to heroic Soviet Jewish Polar explorer Reuben "Rudolph" Samiolovich, who nearly missed an expedition 80 years ago:

BERLIN, Jul. 25 (JTA) – Professor Rudolph Samoilovich, scientific director of the Graf Zeppelin’s Arctic flight, took so long to shave that he was almost left behind this morning when the great airship left for Leningrad. The present expedition to the Polar regions is purely for scientific purposes and while Dr. Eckener is in command of the ship, Professor Samoilovich is in charge of the scientific work.