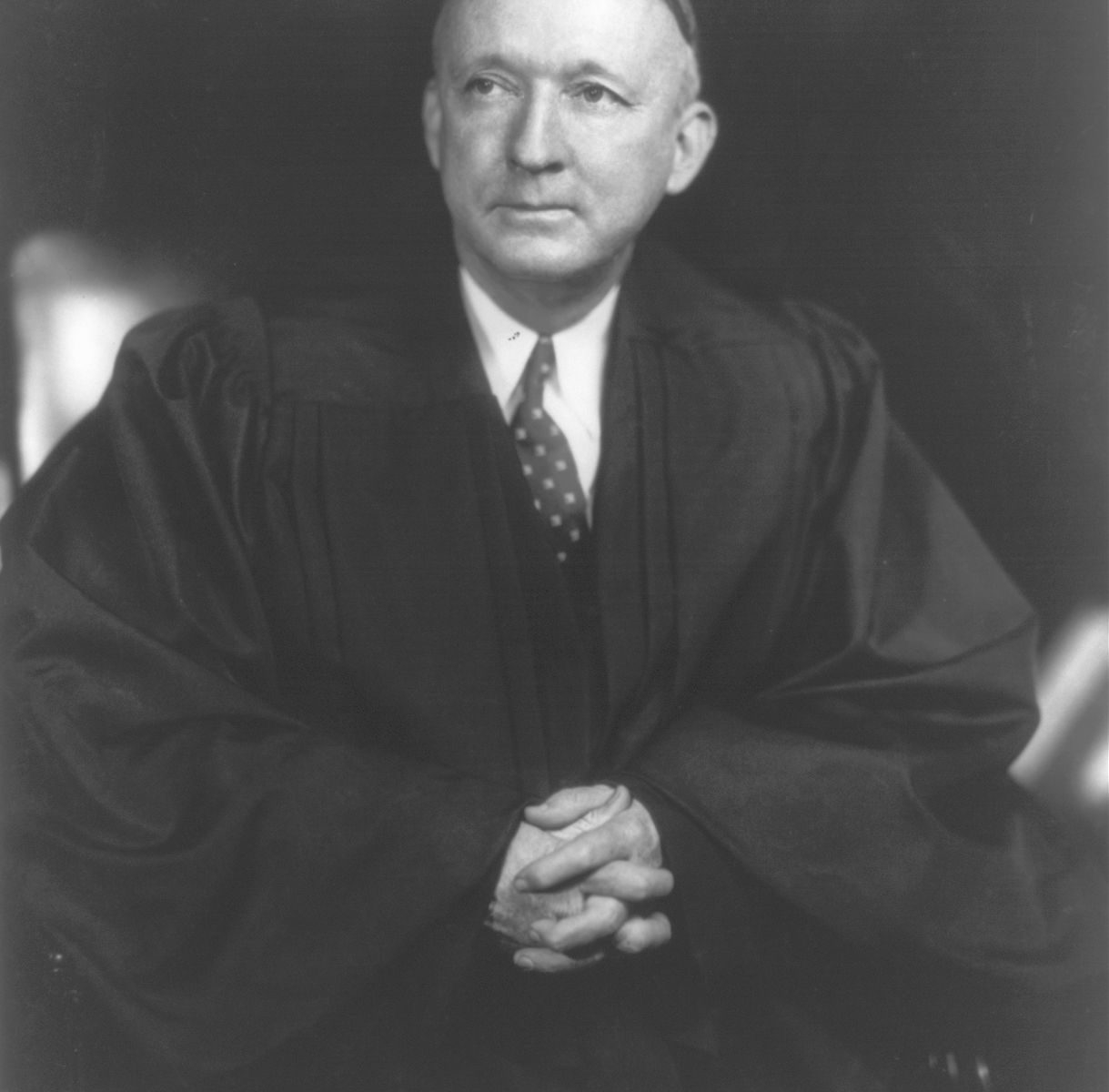 Supreme Court Justice Hugo Black was among the justices who agreed with the decision on the 1962 Engel v. Vitale case, which banned prayer in public schools. (Courtesy United States Library of Congress)
Advertisement

In doing so, these representatives echoed sentiments thrust into the public sphere five decades earlier, ones that simultaneously symbolized a new Jewish confidence in America, threatened to end the nascent interfaith dialogue and for one of the first times publicly highlighted Jewish differences.

Back in June 1962, the U.S. Supreme Court banned prayer in public schools, a landmark decision that most Jewish groups strongly supported but which Catholic groups strongly opposed. In that era, the Catholic Church still officially branded Jews as Christ killers and issued calls to convert them. Meanwhile, many Jews were quietly trying to assimilate into largely Christian suburbs. And many Jews feared that publicly opposing Christian groups was a huge risk. But national Jewish organizations decided they would take it.

That dispute — little-known today — was novel in how the American Jewish community mustered the courage to aggressively oppose a bulk of the Christian mainstream and openly disagree within its own ranks, setting the stage for today’s vocal Jewish response to nearly every national issue.

The Supreme Court decision, Engel v. Vitale, prohibited a prayer composed in 1951 by the New York State Board of Regents, which oversaw the state’s public schools. The prayer read: “Almighty God, we acknowledge our dependence upon Thee, and we beg Thy blessings upon us, our parents, our teachers and our Country.”

Ten families, including some Jewish ones, argued that the prayer encroached on the freedom of religion guaranteed by the First Amendment. Hugo Black was among the Supreme Court justices who agreed.

“There can, of course, be no doubt that New York’s program of daily classroom invocation of God’s blessings as prescribed in the Regents’ prayer is a religious activity,” he wrote in his June 25, 1962 majority opinion.

Jewish groups had quietly opposed school prayer for more than a decade. They did so to stand on principle while ensuring that Jews could exist peacefully in an America with a recent history of anti-Semitism. Indeed, on the eve of World War II. the nation had politically powerful anti-Semitic sentiments, and in the early 1950s many Jews were targeted during Sen. Joe McCarthy’s anti-communist hearings.

Faced with such realities, for years the last thing national Jewish groups wanted to do was to provoke the anger of their Christian counterparts.

Still, on record, Jewish voices were clear. “The Constitution has erected a wall between church and state, the breaching of which would … only serve to intensify the feeling of antagonism and tension that exists between adherents of various faiths,” read a 1953 organizational plan from the National Community Relations Advisory Council, the predecessor of today’s Jewish Council for Public Affairs.

The potential concerns were borne out in the response to the 1962 Supreme Court ruling.

Within months, relations between Christian and Jewish groups, which had been steadily improving since World War II, threatened to break down. A September 1962 editorial titled “To Our Jewish Friends” in America magazine, a Jesuit publication, mentioned “militant” Jewish activists and warned of a resulting “heightened anti-Semitic feeling.”

Jewish leaders were quick with a critical response, but it was Commonweal, another Catholic magazine, that took the lead. On Sept. 28, 1962, it printed a first-ever “Jewish issue,” which detailed the positive aspects of Jewish life in America. It was nothing short of revolutionary.

The issue featured not only an editorial defending Jewish groups’ right to oppose school prayer, but essays from diverse Jewish leaders such as representatives of the American Jewish Committee, the Synagogue Council of America and even Menachem Mendel Schneerson, the Lubavitcher rebbe.

Emboldened by the platform Commonweal had given them, most Jewish leaders wrote harsh words against Christian groups that sought to silence their activism — pointing out the political work of the groups.

“Certainly Catholics are well aware that they have been accused of acting unfairly, as an organized minority, in bringing pressure on legislatures,” the AJC’s David Danzig wrote. “Some people make an exception of the Catholics, who, they say, do not persuade, but organize, manipulate and compel, acting under the guise of religion.”

But Schneerson, who had thus far kept a low public profile since becoming rebbe in the early 1950s, used his essay to disagree with the mainstream Jewish organizational consensus. He pushed for federal aid to religious schools, arguing that such aid would lower Jewish school tuition.

Jewish leaders had disagreed in public before, but Schneerson’s dissent received rebuke from the Jewish mainstream and plenty of secular media coverage, including multiple articles in The New York Times. But just as the Jewish leaders did not back down in Commonweal to placate Christian counterparts, Schneerson stood firm against liberal Jewish voices.

Ever since, Jewish and Christian groups have periodically disagreed but maintained an open dialogue. But the dispute in 1962 marked a shift in Jewish communal priorities, and Jewish organizations emerged from it newly confident.

Today, national Jewish organizations do not tailor their voice solely to ensure peace among religious groups, let alone within the Jewish community. Rather, they aggressively advocate controversial causes — from how to apply religious freedom to defending civil rights for homosexuals — regardless of what the Christian majority thinks.

“One of the great questions that Jews must be asking themselves now is whether they will be able to participate in the cooperations and competitions of American pluralism on the same basis and with the same rights as American Protestants and Catholics,” Danzig wrote in Commonweal. “Granted that prudence is a virtue and that all groups should be prudent, must Jews alone be guided exclusively by considerations of prudence?”

As Jewish leaders have made clear ever since 1962, the answer to that question was no.