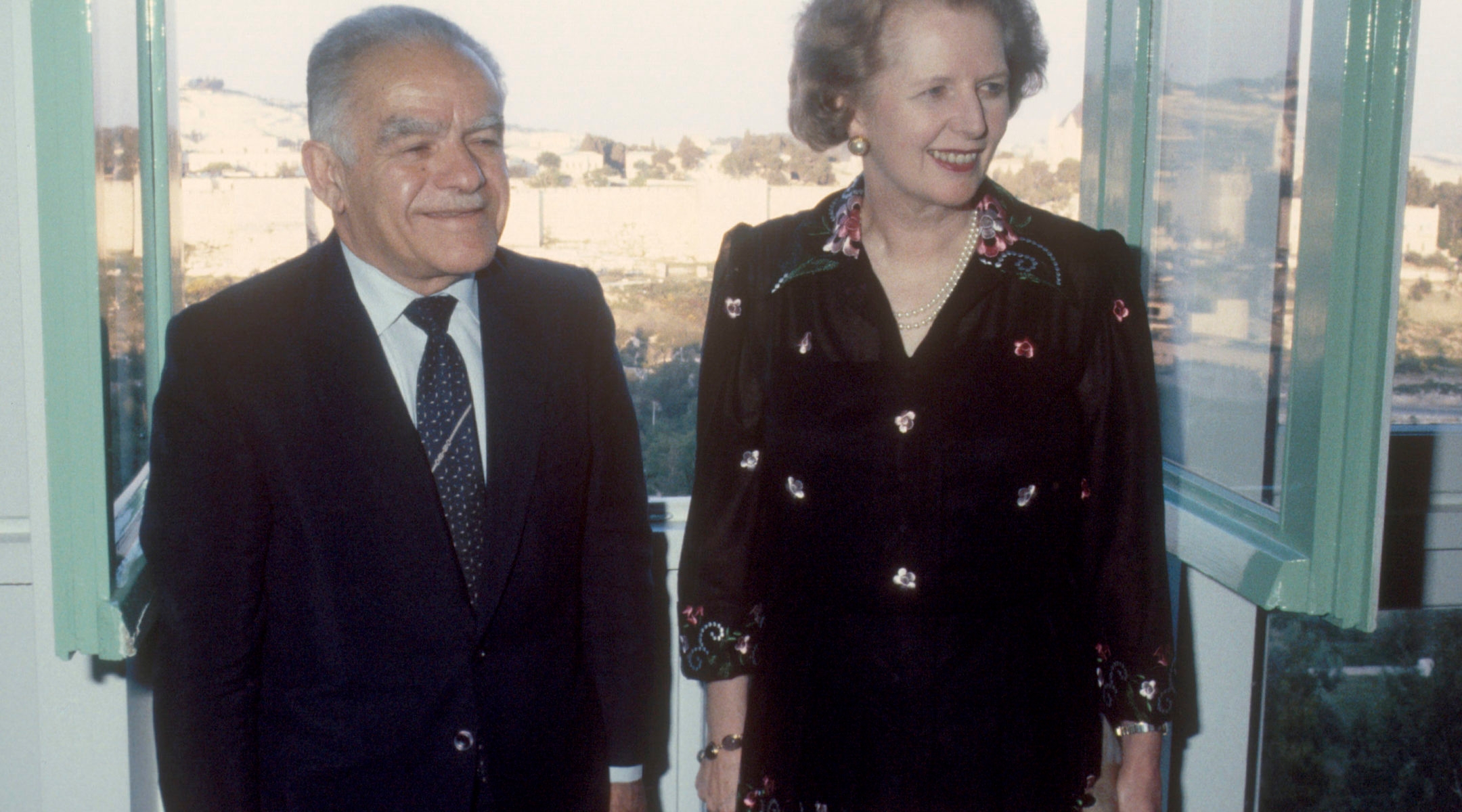 Yitzhak Shamir, the seventh Prime Minister of Israel, passed away June 30, 2012 at the age of 96. Below is a brief biographical timeline featuring relevant articles from JTA Jewish Daily Bulletin reports, pieced together from items mentioned in various obituaries: