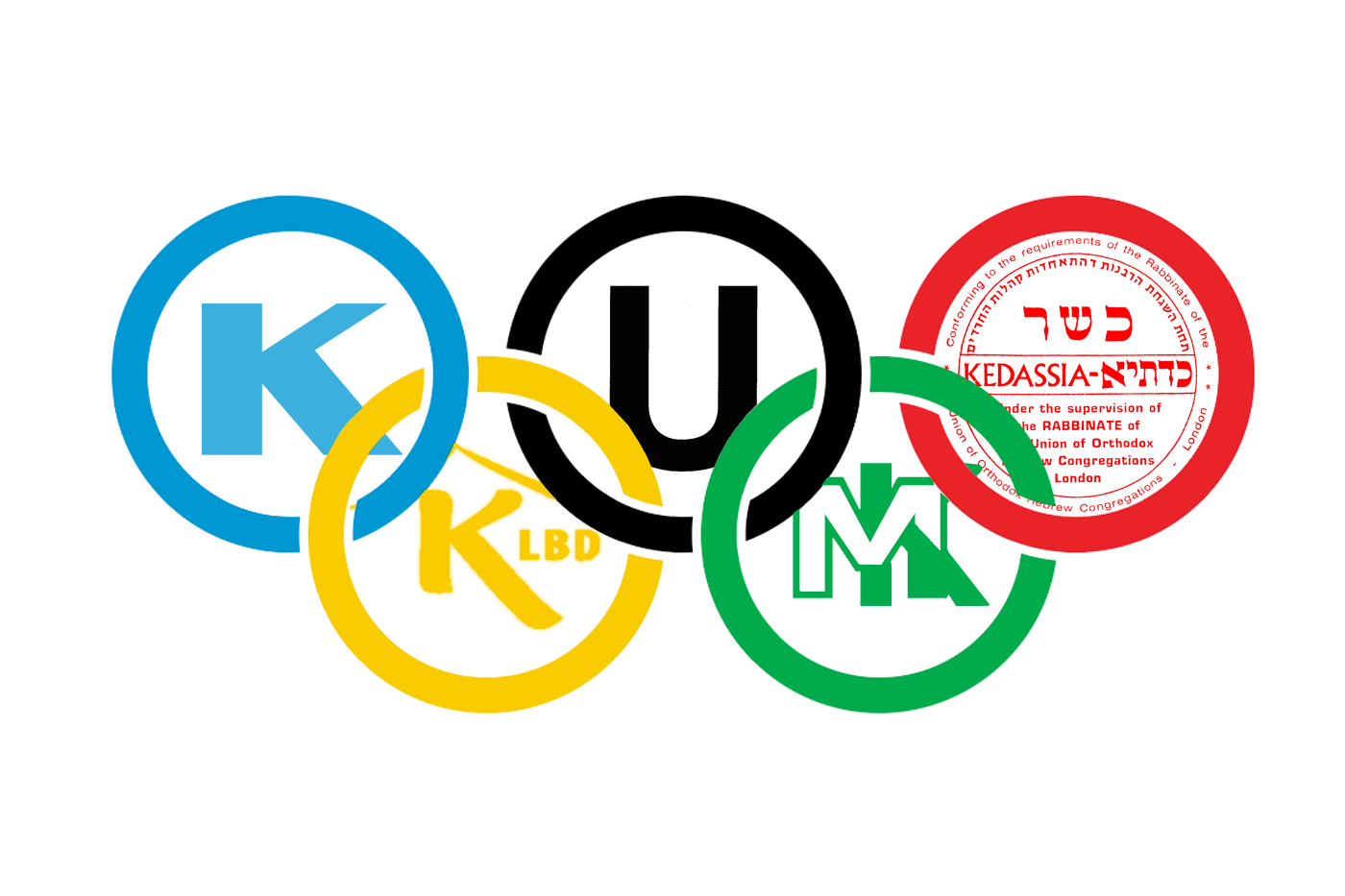 Preliminary reports indicate that kosher food consumers looking to dine at the London 2012 Olympics should prepare for some ‘hurdles.’
[[READMORE]]
Writing for the Jewish Chronicle on Thursday, Marcus Dysch reported that strict advertising restrictions imposed on this year’s food servers will make finding Kosher food difficult:

Labels will only tell the buyer what food they are buying, and show both a kosher hechsher and a halal stamp.

Instructions regarding the availability of kosher food have not been included in the handbook given to Olympic volunteers, meaning guides will not be able to direct spectators directly to the outlets selling kosher items.
Jewish athletes, staff and volunteers who notify their supervisor or boss that they want a kosher meal will be provided with the food within half an hour.

More than three years ago, the Jewish Committee for the London Games (JCLG), set up to coordinate UK Jewish community activity at the Olympics, called for kosher food stands to be provided by McDonald’s — given their experience with a “large number of outlets in Israel, a considerable number of which are kosher.” McDonald’s resisted plans for any special Olympic provisions…

The provision that all olympic food must meet the UK’s Red Tractor food standards was reportedly not conducive to kosher dining options, since

Still, the Forward reported that “a spokesperson from the Olympics press office was ‘confident that we have made provisions for spectators who follow Halal and kosher diets.’” And for those wondering where to find kosher eats, some Twitter users in London are throwing a kosher bone.
But this is a step down from the first kosher Olympics arrangements to appear in the JTA archive: 1928 Amsterdam games.

A central office will be opened where Jewish visitors from abroad will be given any information they require, especially with regard to Jewish institutions, accommodation in Jewish homes, attendance at synagogue. Rabbi Sarlonis stated that the Dutch Olympic Committee in conjunction with the Chief Rabbi of Amsterdam is arranging for a number of hotels and restaurants to provide kosher food.