Although some Facebook pages in praise of Hezbollah could be accessed on Friday, a page on its radio statio, Al-Manar, displayed only text about the station and no commentary or reports.

“To help keep our site safe, we use the State Department List of Foreign Terror Organizations to help make determinations of which groups may be involved in the promotion of violence,” Federic Wolens, a Facebook spokesman, said according to the Daily Star, a Beirut-based newspaper.  “Due to Hezbollah’s appearance on the list, they have been removed from the site.”

On Thursday, Al-Manar’s website offered an alternative way to download and install its app to iPhones and iPads “following the campaign carried out by the Jewish Anti-Defamation League to deactivate Al-Manar applications on smartphones at Google Play and Apple store,” according to the Star.

Readers were encouraged to download a package of files and follow a 7-step installation manual entitled “Al-Manar Again On Ipad, Iphone as Promised.”

Both Google and Apple took Al-Manar television station’s applications off their apps stores at the end of last month, in a move praised by the Anti-Defamation League. The ADL had sent a letter to the organizations asking them to remove the app.

In July, the Middle East Media Research Institute, based out of Washington, D.C., published a report calling for social networks to exclude Hezbollah and its affiliates.

The Obama administration has upped its pressure on Hezbollah’s financially, most recently applying new sanctions on the group due to its connections with the Syrian regime. 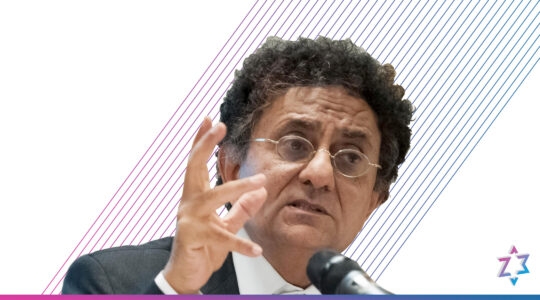