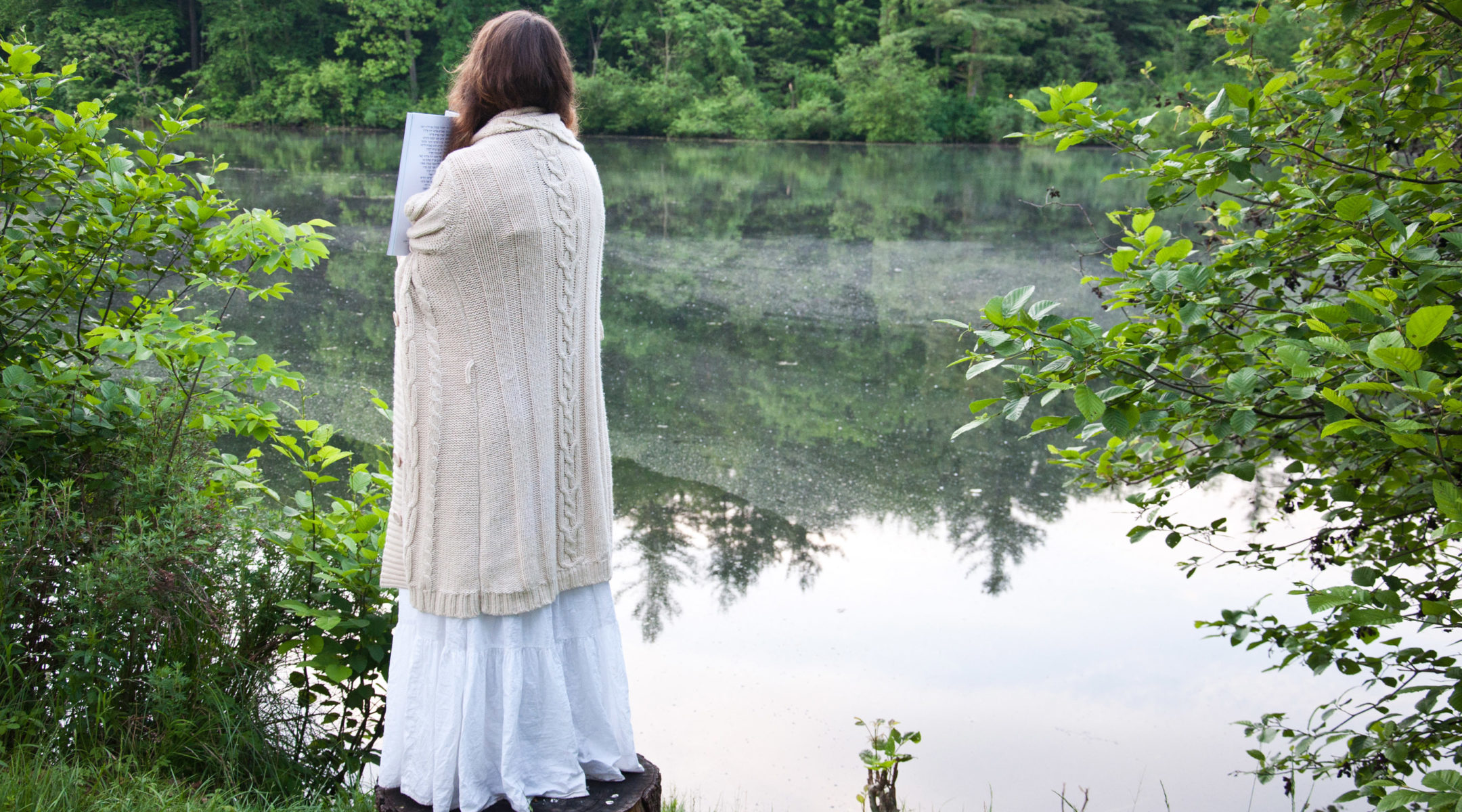 WASHINGTON (JTA) — Throughout the day they dropped slips of paper into the beehive-shaped basket — snippets on which they had written the sins for which they were seeking forgiveness.

At nightfall, the group of about 15 people sat in a circle reading aloud the sins and then tossing the papers into the campfire.

This wasn’t the typical recitation of Al Chet, the confession of sins read on Yom Kippur, but for these Jews it marked the end of a Day of Atonement spent in a woodland park in Oakland, Calif.

“There was a real sense of recognition of a lot of things people were asking forgiveness for,” said Ari Kelman of Palo Alto, Calif., one of the day’s organizers. “All the things were individual, but there was a sense of collective recognition for the sins during the course of the year.”

While millions of Jews worldwide spend Rosh Hashanah and Yom Kippur in synagogue sanctuaries, school auditoriums and other formal settings, some Jews find alternative ways to observe the High Holidays. That often means praying, meditating and reflecting while outdoors.

Kelman, 41, has done just that for the past few years, coordinating with friends he describes as having strong Jewish backgrounds.

“We were looking for something that didn’t feel like an endurance sport but was actually comfortable, and allowed us to interact with people we like and hit the parts of the service that meant something for us,” said Kelman, a professor of education and Jewish studies at Stanford University.

He says the service has consisted of selected traditional prayers from the machzor, or holiday prayer book, study sessions on the Torah portion in lieu of a formal Torah reading and “texts that ran the gamut from philosophy to poetry to Bible.”

Kelman says he was inspired by the experience of his friend, Amy Tobin.

“The years that I sat in synagogue, I didn’t get much out of it,” said Tobin, who has written a musical that interpreted the story of Lilith and a rock opera on the Book of Esther. “When I’m sitting there, I’m not interacting with the ritual, or the traditions or the text.”

Yet she loves the High Holidays. “I love that there’s this intense sense of intention and renewal. And you’re always in a different place,” said the Oakland resident.

But a half dozen years ago, Tobin and her friend Devra Aarons decided to spend Rosh Hashanah in the woods. “We brought books and a blanket and some snacks,” Tobin recalled, alternating among reading, writing and talking.

“There’s something really nurturing about being outside,” she said. “I think the place is not even as important as the idea of giving ourselves the time and space to do what we need to do, both interactive and reflective.”

Spending time outside became a tradition for her and Aarons. Other friends, including Kelman, soon joined them.

Kelman “has drawn on sections of the service, more so than I probably would,” Tobin said. “For me, I’m more interested in the spirit of the season than I am in the specific prayers that are part of the service.”

Rabbi Mike Comins also looks for the spirit of the service — and typically does it alone.

Comins runs Torah Trek, The Center for Jewish Wilderness Spirituality, a group that holds Jewish-content retreats and programs outdoors. While his organization doesn’t hold programs for the High Holidays, Comins, 55, takes to a mountain trail on the second day of Rosh Hashanah.

“The reason I don’t go out on the first day of Rosh Hashanah and on Yom Kippur is I very much believe in being part of the community. I wouldn’t want to choose one or the other,” he said.

But the Los Angeles-based rabbi says, “I connect to God best in nature, so to go celebrate Rosh Hashanah, which marks the creation of the world in nature, is very meaningful for me.”

While on the trail — typically for at least half the day — Comins does “a lot of the traditional davening,” praying, “journaling, chanting and personal prayer.”

“Part of the beauty of praying in nature is that you can stop and listen,” he said. “Most people say they don’t hear a response from God to their prayers, but if you hang up right when you’re done talking, how do you know?”

Comins says he knows the response has come “when my energy lifts.”

Others trek to the woods for holiday experiences that combine formal traditional services with the informality of being in the wilderness. The Boulder, Colo.-based group Adventure Rabbi, for example, holds Rosh Hashanah and Yom Kippur retreats in the Colorado mountains, while the Isabella Freedman Jewish Retreat Center in Falls Village, Conn., hosts observances for Rosh Hashanah and Yom Kippur.

Not only does Gordon, of Brookline, Mass., find spirituality in nature, she says that attending the formal services at the retreat is more meaningful than being in synagogue at home.

In Brookline, she says, “if you want to take a break, you go outside and there are cars and people are living their lives; it’s still Wednesday, if it’s a Wednesday,” she said. “Here you go outside and it’s still Rosh Hashanah. Here, walking up and down the paths, it’s like walking in Jerusalem. You see someone walking and you know you can say ‘Shanah tovah.’ ”

Experiencing the holidays outdoors doesn’t always mean climbing a mountain or going to a remote retreat. For some congregations it means a nearby park on the second day of Rosh Hashanah.

Cherie Brown, 62, of Silver Spring, Md., belongs to one such synagogue, Am Kolel, a Jewish Renewal congregation in Bealsville. She loves both the more formal service on the first day and the smaller outdoor service on the second day that includes lots of singing and discussion groups rather than a formal sermon and a potluck lunch.

“You’re outside, you’re in nature,” Brown said. “It has this totally relaxed feel.”