Op-Ed: Chanukah, Soviet Jewry and the unceasing battle for freedom 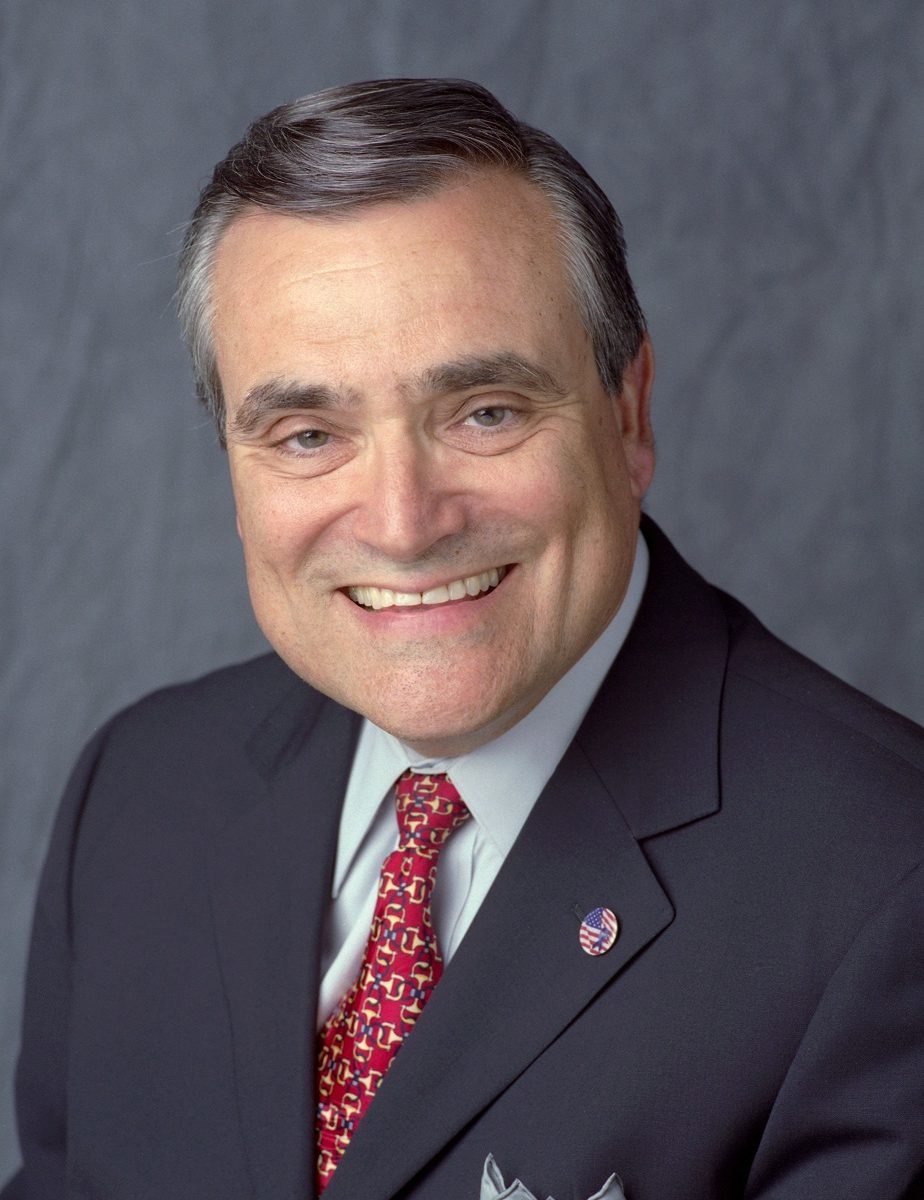 CHICAGO (JTA) — During the past month, Israelis found themselves yet again on the front lines of a struggle they did not seek but which history delivered to their doors courtesy of radical Islam.

Again, terrorist rockets forced them into bomb shelters. Again, the Israel Defense Forces rose to defend the right of Jews to live proudly, freely and independently. Again, our federation system proved its value, immediately sending millions of dollars in urgent aid to those under fire — aid I saw put to great use during a fact-finding and solidarity mission Nov. 18-21.

I am struck by this while commemorating two watersheds in Jewish history — one that occurred more than 2,000 years ago and one that happened only 25 years ago.

The first, of course, is Chanukah, which began on Saturday night. The festival recalls our people’s miraculous triumph over enemies who could not tolerate Jews living as Jews in their own land. Had the Maccabees been defeated, Jewish history might have ended.

Our ancient oppressors, the Seleucids (Syrian Greeks), were neither the first nor the last enemies of Jewish rights. In the intervening centuries, Jews have been forced countless times to defend our heritage, our freedom, indeed our very existence. In every battle waged against us, brave Jews have stood their ground, often paying an unspeakable price. But in the end we always have prevailed.

To say that the battles waged against the Jewish people have been unjust is a gross understatement. Two words, “Holocaust” and “Inquisition” — words so infamous they defy description — are all the proof needed on that count. So, too, does the refusal by jihadist enemies to allow Israel to live in peace violate any principle of justice, much as they would have the world believe otherwise.

All Israel desires is to live within secure, recognized borders, and to share with her neighbors the fruits of her brilliant science and technology, and her vigorous arts and humanities. History shows that when Jews are free to live and let live, all people benefit.

This brings me to the second commemoration I hope all Jews will mark this month — that of the 25th anniversary of the March on Washington to Free Soviet Jewry.

On Dec. 6, 1987, when Soviet Premier Mikhail Gorbachev came to the U.S. capital to meet President Reagan, 250,000 American Jews and others — myself and many hundreds of Chicagoans included — gathered to demand, “Let my people go.”

For nearly three generations, more than a million of our Jewish brothers and sisters had been imprisoned in the Soviet Union, their religion, culture and identity crushed by an ideology that saw not only their freedom, but all human freedom, as anathema. But the KGB could neither crush the spirit nor extinguish the souls of a new cadre of brave freedom fighters — Jewish men and women who drew their battle lines and stood their ground by clandestinely teaching Hebrew, learning about Israel and demanding their right to leave.

Ida Nudel, Vladimir and Maria Slepak, Benjamin Bogomolny, Natan Sharansky, Yosef Begun, Yuli Edelstein, Vladimir Kislik, Yosef Mendelevitch and so many more, they were a new kind of Jewish hero — not Maccabees but refuseniks, held hostage in dire conditions merely for wanting to leave the Soviet “paradise.” They fought the modern-day Seleucids, the Soviets, not with swords but with their pens and their voices — and with us, American Jews who brought them Jewish texts, as their witnesses and allies.

For some the gulag was their way station, but it was not their stopping point. And we who went to the Soviet Union in the ’70s and ’80s to secretly visit the refuseniks, and then to Washington to demand the freedom of our people, we made the Mall in Washington the frontlines of their struggle.

Our collective fight for liberation brought down the Iron Curtain; the ensuing modern-day Exodus transformed the face of Israel and of our own community. Our Operation Exodus campaign helped fund the unprecedented resettlement of 1 million former Soviet Jews in Israel and about 40,000 in my hometown, Chicago.

Allowed to live and let live, former Soviet Jews have transformed the economy of Israel and benefited all humankind, creating entrepreneurial startups, doing groundbreaking scientific research and earning Nobel Prizes. Similarly, Jewish emigres transformed the face of our own communities, as newcomers — welcomed through our federations, agencies, schools, and synagogues — began to make their own mark as successful businesspeople, students and involved community members.

As I celebrate Chanukah and commemorate with my friends and colleagues our great struggle to free and resettle Soviet Jewry, my attention inevitably comes back to the present and the shadows cast by an ominous future. The same hate that launches rockets from Gaza and conjures nuclear weapons in Tehran. The same moral confusion (to be generous) that enabled the Holocaust rears its head in the media, on the floor of the United Nations and elsewhere.

Our battle to defend Jewish freedom continues. Like their predecessors, our modern enemies, God willing, will never prevail. Will they be the last to rise against us? That only history will tell.