After Newtown shooting, some gun owners ready to consider limits 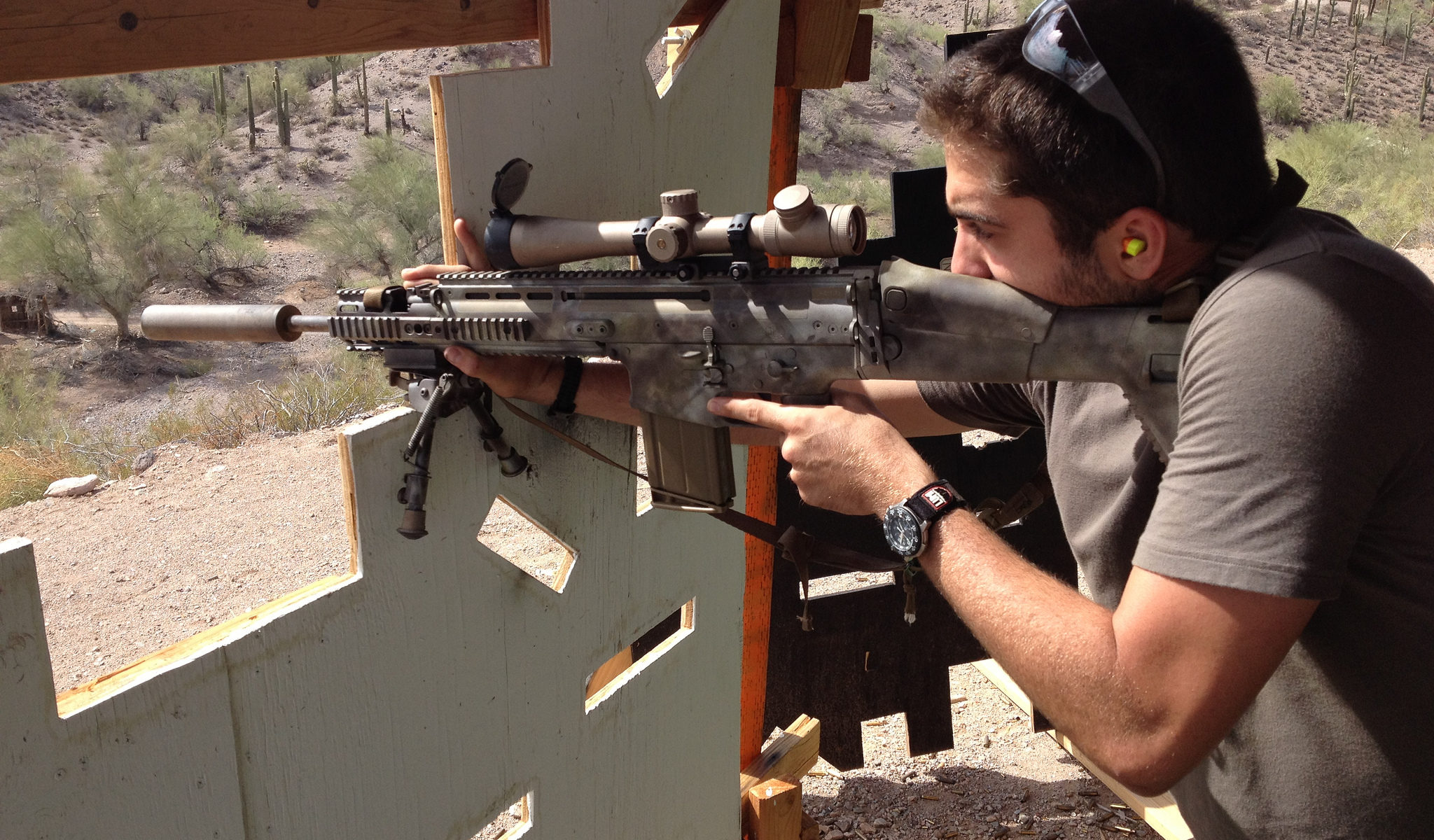 NEW YORK (JTA) — The day Eric Schaefer learned that a .233 caliber semiautomatic Bushmaster rifle — a type of weapon he owned — was used to kill 26 people in Newtown, Conn., he sold his rifle to local law enforcement near his home in Scottsdale, Ariz.

Schaefer, a 40-year-old commercial real estate agent, says he has been hit by an unshakable feeling of shame, and he no longer wants his two children exposed to the many weapons he owns for sporting purposes — guns he keeps locked up and away from the house.

“There’s a sense of embarrassment now to being a gun owner, I don’t feel proud of it,” Schaefer told JTA. “I have my guns as a personal enthusiast, but I can’t say I support all the language and laws associated with guns. It’s far too easy to come across them in this country.”

The mass shooting at a suburban elementary school that left 20 children and six adults dead two weeks ago has reignited the country’s longstanding debate over gun control, pitting supporters of tighter restrictions against those who fear any infringement on their Second Amendment rights.

But while the gun-rights lobby has made clear that it opposes any measures to further limit the availability of deadly weapons, some Jewish gun owners acknowledge that they are uncomfortable with the current regulations on firearms sales.

Schaefer says authorities should constantly check the mental state of gun owners and he would like to see the wait time for gun purchases extended — a measure that could buy time for those acting on instinct to reconsider their actions.

“I feel like it ought to be excruciatingly difficult to own a gun, and those who really want one should be able to tough through a more rigorous, difficult process to get one,” Schaefer told JTA. “Law-abiding citizens that want guns for safe reasons like myself should want to tether gun restrictions, so the country can use weapons properly.”

“I don’t understand how some people get their hands on guns,” Siger said. “It seems to me the glaring problem is there is not enough control over who is selling what to whom.”

Such measures, widely touted in the wake of Newtown, were opposed by the National Rifle Association, the country’s premier gun-rights lobby. Wayne LaPierre, the group’s executive vice president, responded to the Newtown shooting by proposing a number of new measures, such as placing armed guards in each of the nation’s public schools and focusing on mental health issues.

The NRA’s response was widely criticized — even by some noteworthy conservatives such as the columnist Ann Coulter and media mogul Rupert Murdoch. But some Jewish gun owners said LaPierre didn’t go far enough.

“The NRA is way too soft on the issue,” said Charles Heller, the executive director of the Jews for the Preservation of Firearms Ownership, an advocacy group. “We should be increasing the layers of security in our school by training teachers and administrators who want to work also as security.”

Heller, whose organization has linked gun control to genocide, recommended offering tax breaks to veteran special-forces soldiers and retired policemen in exchange for protecting schools. A society with fewer guns, he said, would be more violent.

“Don’t punish the innocent for the acts of the guilty,” Heller said. “That’s not very Jewish.”

After the Newtown shooting, a broad range of Jewish groups — the Religious Action Center, the Jewish Council for Public Affairs, B’nai Brith International and the National Council of Jewish Women, among others — threw their support behind measures to limit the availability of guns.

To many Jewish gun enthusiasts, however, history provides ample justification for arming civilians and refusing to rely solely on police protection. They routinely invoke the powerlessness of Jews during the Holocaust and the current security threats to Jewish institutions, and are dumbfounded by Jews who favor gun control.

“It is one of the most frustrating feelings to watch those who have been and continue to be the most persecuted people on the planet deny themselves the inherent right of self-defense,” said Zev Nadler, an NRA-certified instructor in Arizona. “A firearm is a great equalizer in that those who wish to do a Jew harm know that they may be armed. And suddenly we are not the easy prey we used to be.”

But the Newtown shooting, with its grisly details and 20 dead children, has left some gun owners ready for change. President Obama has conveyed his support for a reinstatement of the federal assault weapons ban that expired in 2004 and the restricting of high-capacity gun magazines. The outright refusal to even discuss such an approach, these gun owners say, isn’t viable.

“To me, this is a clear example that something needs to be done,” said a criminal defense attorney from Michigan who did not want his name printed as a gun owner. “An assault ban on certain weapons wouldn’t help because a gun is a gun, and they are dangerous. But the NRA needs to be open to sitting down and talking because now is when we need an open debate about realistic measures of change.”