As Israeli election heats up, intense focus on the American immigrant vote 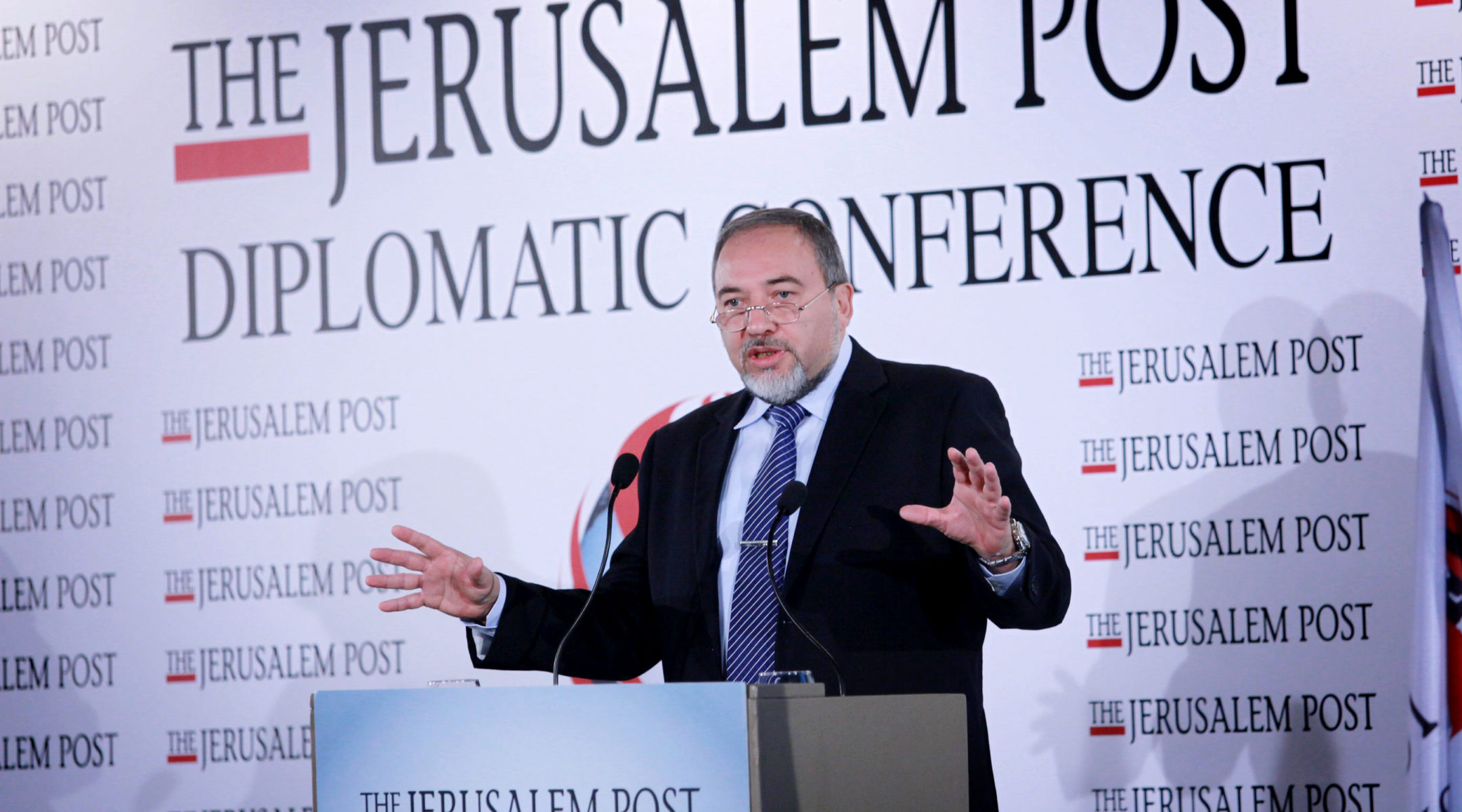 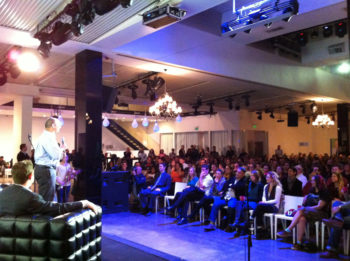 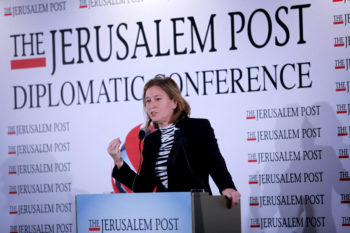 TEL AVIV (JTA) — The debate moderator asked the candidates what their parties would do to prevent a third intifada, an increasingly common concern in the Israeli election campaign. In his answer, Jeremy Gimpel drew from his upbringing — in Atlanta, Ga.

“I’m from America,” Gimpel said in English. “We don’t talk to terrorists. In America, we eliminate terrorists.”

“There are graves in the Wild West that say, ‘Here lies John Smith, who exercised all his rights,’ ” Tal said, also in English. “Do we want to find a pragmatic solution or do we want to be self-righteous?”

Tal is a candidate for the center-left Hatnua party, while Gimpel is running with the hard-right Jewish Home faction. They are two of a handful of American-born candidates at the forefront of an intensive push to win over English-speaking voters in advance of Israel’s Jan. 22 elections.

While English-language campaigns aren’t new in Israel, candidates and observers say this year’s effort feels larger and more sophisticated than those of elections past.

“The English-speaking community is finally stepping up to the plate, as we become more comfortable and understanding of the system,” said David London, executive director of the Association of Americans and Canadians in Israel, which co-sponsored The Jerusalem Post debates.

London noted that like American Jews, Anglo Israelis are just a small fraction of the population — estimates are between 3 and 4 percent — but they tend to be more financially successful than the average Israeli. Some 300,000 native English speakers live in Israel, the majority of them American, according to AACI.

Gimpel, Tal and Lipman hope to replicate American economic success in the political arena. Israel has not had an American-born member of Knesset since 1984, when the ultranationalist Rabbi Meir Kahane was elected. His party, Kach, was later deemed racist and disqualified from running in the 1988 elections.

The polls show Gimpel 14th on the Jewish Home list and Tal 13th on Hatnua — on the verge of winning Knesset seats. Lipman, 17th on the Yesh Atid slate, is a more unlikely victor.

“My mother tongue is English, so I wanted to empower the English-speaking immigrant community,” said Gimpel, 33, who moved to Israel when he was 11. “They have someone they can turn to.”

While the three candidates come from different parts of the political spectrum, they agree that most English speakers care about strengthening the state’s democratic values and reforming its fragmented political system, in which as many as 15 parties may enter the next Knesset.

Tal and Lipman both noted that Americans, who come from a tradition of religious pluralism, also emphasize issues of religion and state and tend to oppose government support for haredi Orthodox institutions.

“In America, haredim have education, there are opportunities and they work,” said Lipman, who himself is haredi Orthodox. ”That issue bothers us more because we know there’s no contradiction” between working and being haredi.

All three candidates agreed that a common stereotype Israelis have of American voters — that they care only about supporting settlements — is false.

“Part of the Anglo immigrants are right-wing religious, but a large percentage are not,” Tal said.

Lipman added that English speakers are “very much in line with mainstream Israel” and, like a majority of Israelis, are prioritizing economic issues in this election.

“Your English can be as good as you want it to be, but if you’re coming from America you can connect with immigrants in a much better way,” he said. “My passion to make Israel great is driven by us being relatively new.”

Although Anglo political influence is on the rise, it’s unclear if English speakers will follow in the footsteps of Russian immigrants, who formed their own powerful Knesset party, Yisrael Beiteinu. Gil Troy, a McGill University history professor who is now a fellow at Jerusalem’s Shalom Hartman Institute, said that English speakers have historically tried to blend into mainstream Israeli society rather than form their own distinct culture.

Gimpel said that Americans are eager to integrate into Israeli society because they came to Israel by choice, unlike Russian or Ethiopian Israelis, who were fleeing oppression.

“If Americans were interested in themselves they would have stayed in America,” he said. “They want what’s best for Israel.”