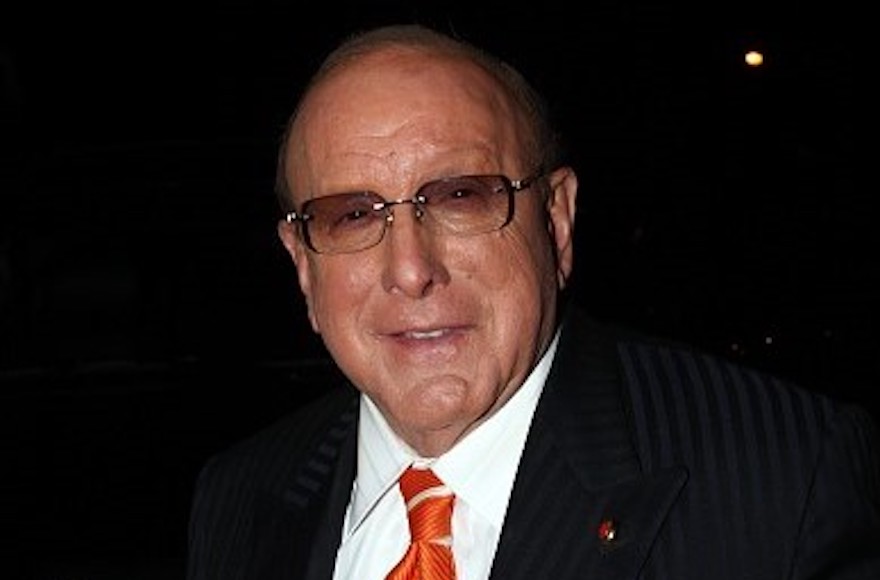 Music icon Clive Davis has finally revealed the truth about his sexual orientation.

The 80-year-old Jewish music producer wrote a new memoir titled “The Soundtrack of my Life,” and in the most revealing parts of the book, Davis discusses his bisexual life, Rolling Stone reports.

The memoir, which came out today, has a five-page section toward the end of the book in which Davis, who is the chief creative officer of Sony Music Entertainment and has been married and divorce twice, talks publicly for the first time about his sexuality.

“On this night, after imbibing enough alcohol, I was open to responding to his sexual overtures,” he writes about a sexual encounter with a man during the ‘era of Studio 54.’ “After my second marriage failed, I met a man who was also grounded in music. Having only had loving relationships and sexual intimacy with women, I opened myself up to the possibility that I could have that with a male, and found that I could.”

The rest of the 500-page memoir chronicles Davis’s Brooklyn childhood, and covers his music career, including his working with Janice Joplin, John Lennon, Aretha Franklin, Whitney Houston, Bruce Springsteen, Kelly Clarkson, and many others.