On rabbinic equality, non-Orthodox leaders are hopeful but wary 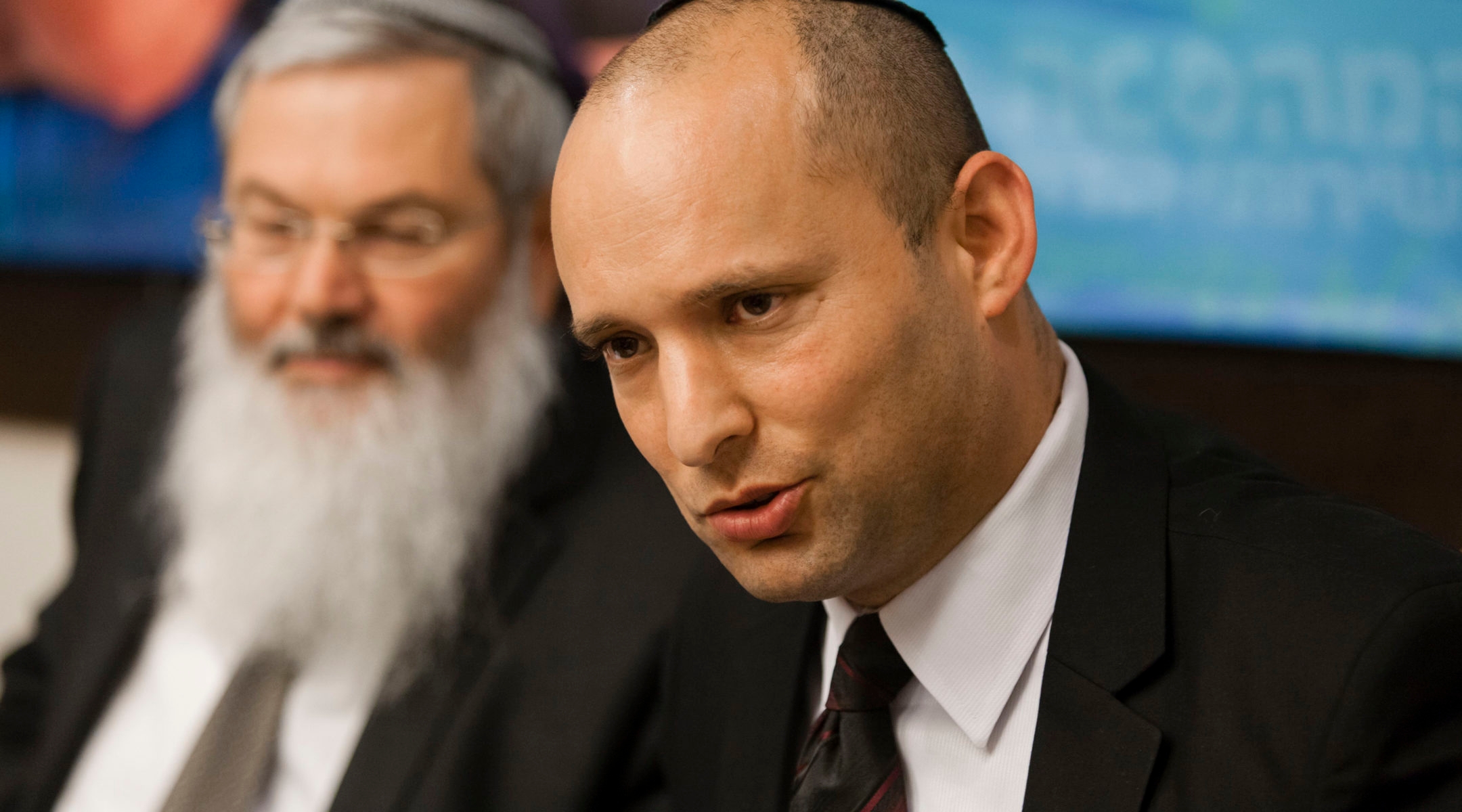 TEL AVIV (JTA) — Israel’s plans to move ahead with the funding of non-Orthodox rabbis appeared to be a landmark  achievement for Reform and Conservative leaders, who have long chafed at their second-class treatment by the Israeli government.

But even as they welcomed last week’s news that the Ministry of Religious Services was revamping its policies to permit non-Orthodox rabbis to receive government-funded salaries, Reform and Conservative leaders were cautious in their optimism — and perhaps with good reason.

Last year, Miri Gold, a Reform rabbi from the rural Kibbutz Gezer, won a Supreme Court case entitling her to a state salary. A year later, she has yet to see her first paycheck.

“I’ll believe it when I see it,” said Rabbi Levi Weiman-Kelman, who leads a 300-family Reform synagogue in Jerusalem. “We’re a long way from it happening. I’m certainly not going to put in additional spending money yet.”

The ministry’s intentions were made public on Thursday in the response by the state’s attorney to a Supreme Court petition filed in January by Conservative and Reform leaders. The petition accused the government of discrimination for funding only Orthodox rabbis in city neighborhoods.

“The intention here is to create criteria that will set appropriate standards for funding communal rabbis without asking which denomination the relevant congregation belongs to,” the response said.

According to the state’s attorney, the ministry intends within six months to reform the current system, which grants the Orthodox a monopoly over state-funded rabbinic posts. In Jerusalem, all 157 state-appointed neighborhood rabbis are Orthodox.

Instead, the ministry would fund any city congregational rabbi — Orthodox or not — should the congregation meet certain yet-be-defined criteria.