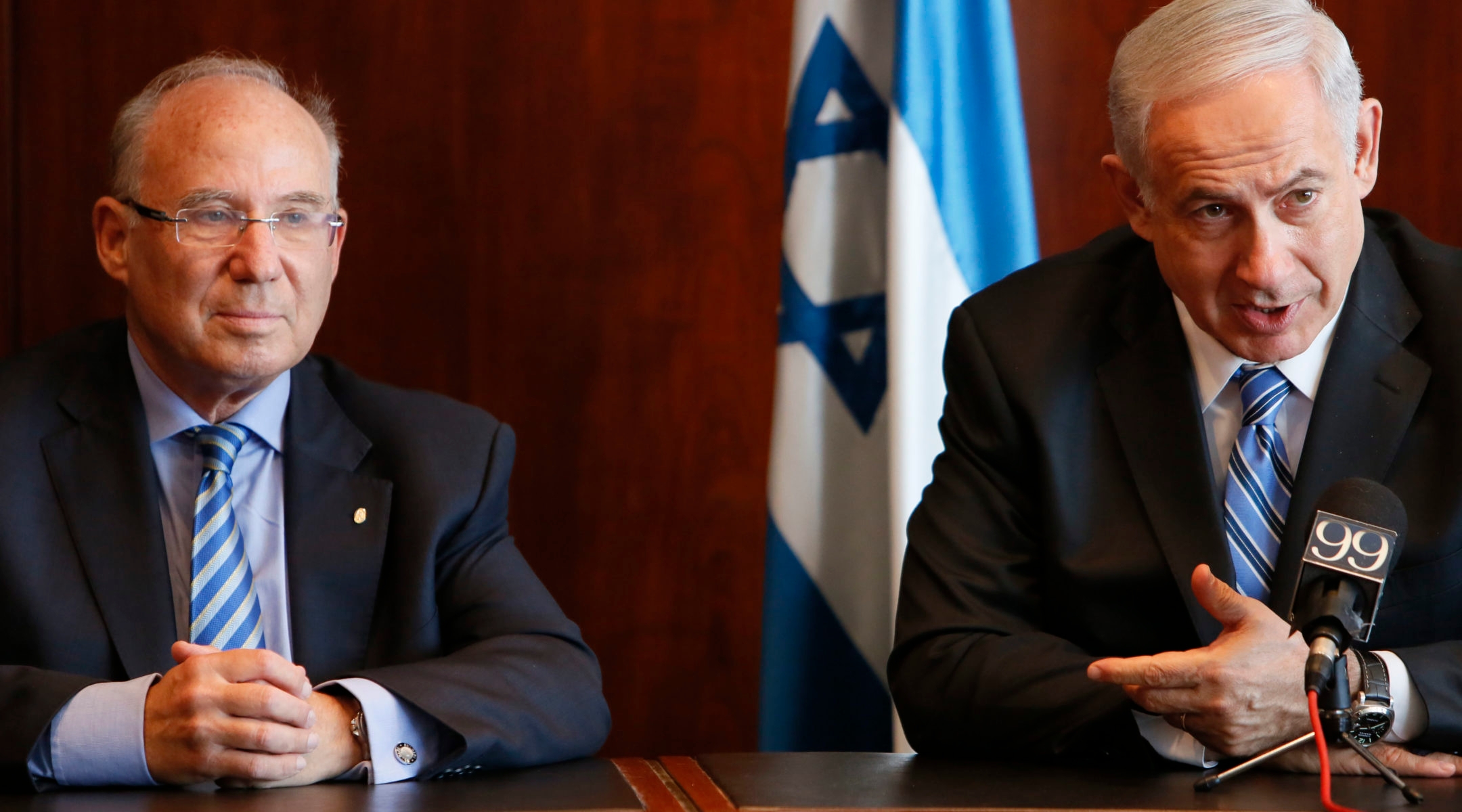 The naming of Frenkel, who held the post from 1991 to 2000, was announced Sunday by Prime Minister Benjamin Netanyahu and Finance Minister Yair Lapid.

Frenkel, who resigned the post during his second term, currently is the chairman of JP Morgan Chase International. His appointment must be approved by the Cabinet.

The Israel Prize winner for economics in 2002, he will succeed Stanley Fischer, who announced his resignation in January, two years before the scheduled end of his second term. Fischer had recommended and supported Karnit Flug, his deputy governor, as his successor.

Frenkel formerly served as vice president for AIG, leaving the position just before the company collapsed in 2007 during the U.S. mortgage crisis. He is a graduate of Hebrew University in economics and has a doctorate from the University of Chicago.

Frenkel will start in the position several weeks after Fischer leaves at the end of the month.