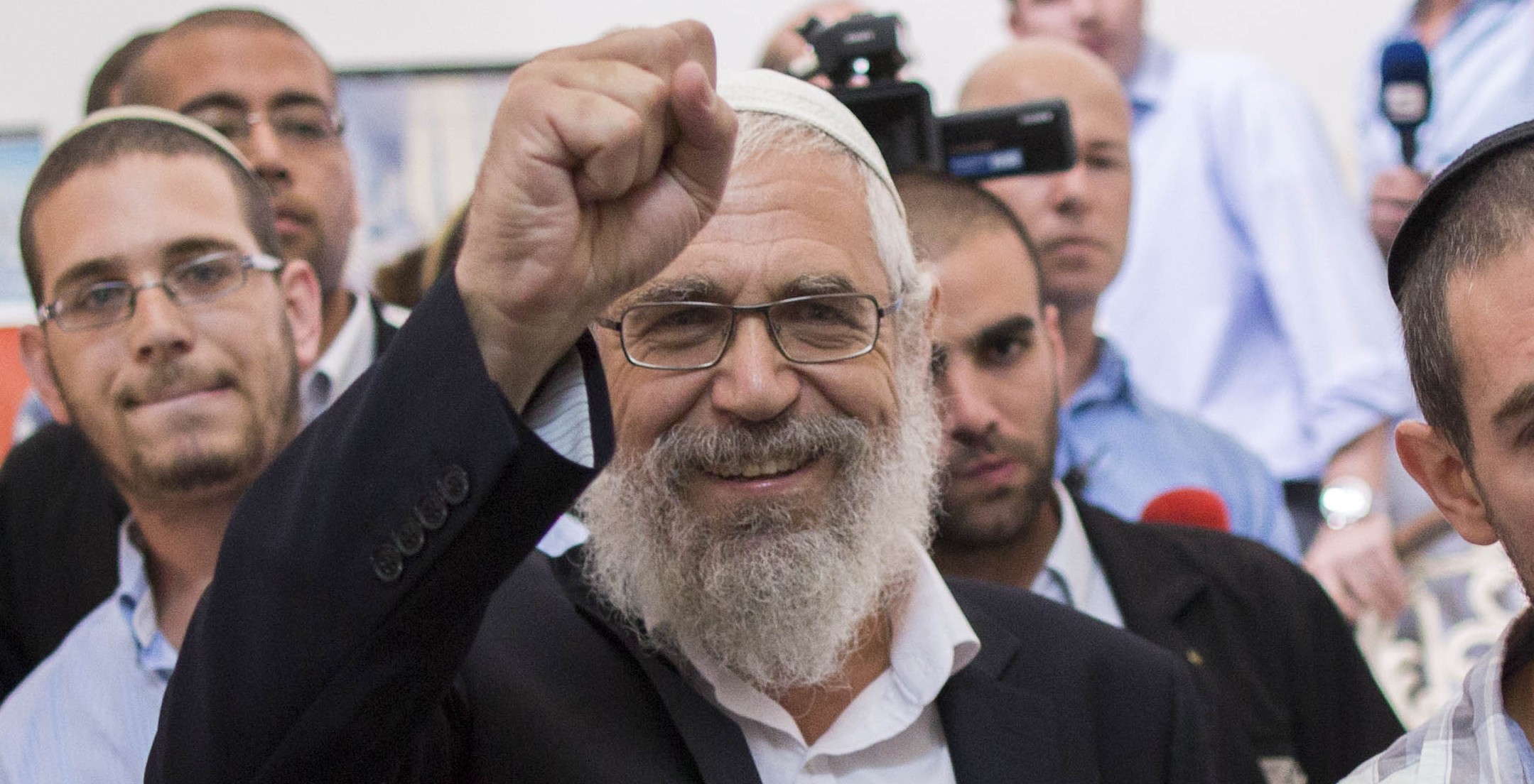 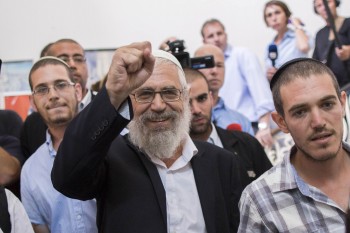 Elon, the former rosh yeshiva of Yeshivat HaKotel in Jerusalem, was found guilty Wednesday in Jerusalem Magistrate’s Court of indecent acts against a minor for incidents that took place in 2003 and 2005. The students had come to Elon for advice.

He is scheduled to be sentenced in October, though he is likely to appeal the verdict.

Elon was acquitted on two other sexual assault and sexual harassment charges. One of the complainants refused to testify against him in court.

Accusations of sexual misconduct against Elon were first investigated by a Modern Orthodox forum, Takana, which deals with complaints of sexual harassment in the religious school system. The forum in 2006 ordered that Elon no longer have contact with students. Shortly after, Elon left his teaching positions and moved from Jerusalem to Migdal, a moshav in the North, citing health reasons.

The public investigation against Elon began in February 2010 after Takana went to police with the sexual harassment complaints, saying Elon had violated the restrictions on contact with students that had been imposed on him.

Elon denied the charges and rejected a plea bargain under which he would have pleaded guilty but not served jail time.

Elon is the founder of the MiBereshit educational program, which is distributed throughout the world in Hebrew and English. He is the son of former Israeli Supreme Court Justice Menachem Elon and the brother of former Knesset member Benny Elon.