Fleeing the huppah, some freebies and a lucky soldier 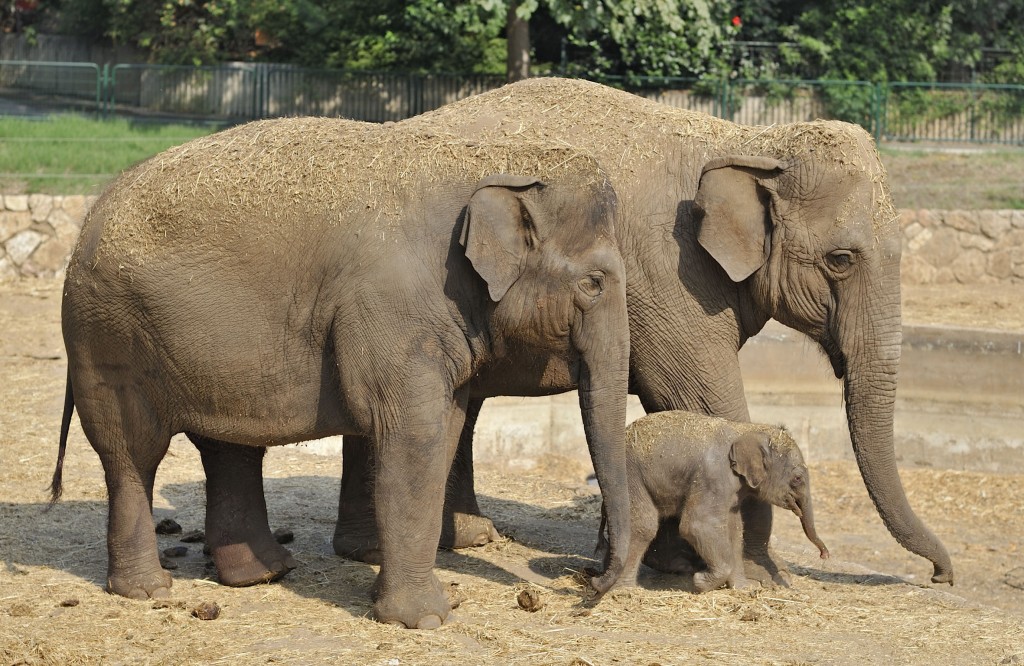 A case of cold feet

A young haredi Orthodox bridegroom fled a Bnei Brak banquet hall just before the start of his wedding ceremony.

The bridegroom was concerned that he was incompatible with his future bride and had voiced concern about his belief before the wedding, Ynet reported, citing reports of the canceled wedding on social networks in recent days.

Relatives and a rabbi tried to talk the edgy groom into going through with the wedding, and some guests kept dancing with him to keep him in the hall, according to the report. Meanwhile, the bride sat in a room with her friends reciting Psalms hoping the groom would change his mind.

He didn’t: The guests were sent home and told the wedding would take place at a different time.

While there may be no such thing as a free lunch, there is free water to be had in Tel Aviv, at least for awhile.

The start-up company Woosh is offering free stations throughout the city that will chill and filter tap water before refilling bottles. Consumers must register with Woosh, which says it wants to save water and bottles, using a credit card.

Some Tel Aviv residents are concerned about the motives, according to the Times of Israel, saying the company is tracking usage and eventually will charge for the service.

Woosh now has dispensers in Tel Aviv, with plans to expand to 200. Company head Itay Tayas-Zamir intends to spread to other Israeli cities. Each city would decide whether to charge for the water, the Times of Israel reported.

Some 3,000 liters of water was distributed to more than 1,000 customers in just one week, the company reported.

Egged said it would continue to allow the free rides for Sabbath-observant passengers from the Western Wall, even though a recent study showed that most of them don’t pay up the next day as they are required, Ynet reported.

The bus company has provided the service for 10 years, since observant Jews do not carry money on the Sabbath and would have to walk great distances to return home.

Rumors had circulated that Egged would cancel the service because it was being stiffed too often for the fare. But in the statement, Egged said, “Despite the drop in the number of passengers paying for the Saturday evening ride later on and upholding the agreement, at this stage we have no intention of changing or cancelling the special arrangement.”

A soldier who said he was feeling lucky before buying a ticket in the national lottery was on the money. Now he’s in the money.

The active-duty soldier from the South won more than $7 million, buying the ticket five days before the lottery drawing while returning to his base after a weekend leave.

He and his father picked up the giant check earlier this month, wearing masks on their faces when posing for pictures.

The soldier says he will use the interest from his winnings to put himself through college and to rent an apartment – everything he needs, he said, for a “nice life.” He also promised to take care of his parents and three brothers.

A 200-pound newborn Asian elephant in Israel is being nursed by her pregnant, 25-year-old grandmother, not her 7-year-old mother, concerning zookeepers who’d rather have mom do the honors.

The elephant, still unnamed, was born earlier this month to La Belle at the Safari Park in Ramat Gan. Her grandmother is named La Petite, as she’s on the diminutive side for Asian elephants. She’s also due soon.

Safari Park officials are hoping the moms and babies will sort things out. Just wait until the babes are teenagers!

Elephants, by the way, have a life expectancy of 60 or 70 years.

Israel’s tallest building is going up in central Tel Aviv.

The municipality’s building commission approved the Keren Hakirya complex, which will include an 80-floor skyscraper. Keren Hakirya will be located in the northeast corner of the Kirya, the Israel Defense Forces’ headquarters, and will be comprised of five buildings. Joining the skyscraper are two triangular-shaped office buildings and two residential high-rises.

The office buildings have been nicknamed the “Toblerone Towers” by planners, the Israeli business daily Globes reported, since they are shaped like the delicious Swiss chocolate. The plan calls for up to 770 apartments.

A girl who brought in her mobile phone for repairs received a replacement phone with some VIPs on her contacts list: the Prime Minister’s Bureau, former Defense Minister Ehud Barak, the heads of the Mossad and Shin Bet, and Palestinian officials. The phone also included text conversations with senior defense officials and Knesset ministers, Maariv reported.

While the girl was amused to be privy to the phone numbers of the country’s movers and shakers, her parents returned the phone to the repair company and asked to have the contacts erased.

Be nice — and have some candy

The company that runs the Jerusalem light rail is trying to teach Israeli commuters not to push and shove their way on and off the trains.

CityPass has hired young ushers wearing distinctive red shirts to hand out candy along with a flier that reminds commuters to wait for riders to exit the train before they try to get on.

“First people get off, then you get on,” the fliers read.

Many commuters take the candy and the flier — then push their way on to the trains, The Media Line reported. They ignore the yellow arrows painted on the road that show people where to wait while other commuters are disembarking.

Whether accessing social networks, reaching the next level of Angry Birds or using maps to get around, Israelis are using their smartphones more than any other country in the world, a recent survey found.

The global poll by Google and Ipsos MediaCT also found that more Israelis, at 57 percent, own smartphones than every country but Britain. The Israeli figure rose from 35 percent last year.

The figures are all the more impressive considering that smartphones only entered the Israeli market in 2009, two years later than their global launch.

Some 87 percent of Israelis use their smartphones at home, 77 percent at work, 72 percent during a walk and 54 percent while at a cafe. And half of Israelis are using them at social gatherings, up from 16 percent the previous year.

Tiger in need of needling

An Israeli zoo is trying to help cure a tiger’s chronic ear infection by using acupuncture.

Pedang, a 14-year-old cat at the Zoological Center of Tel Aviv-Ramat Gan, has undergone several treatments of the traditional Chinese method after antibiotics did not cure the yearlong ailment.

The tiger is sedated during the treatments, which are meant to strengthen his immune system.

Your money or your blessing

A would-be robber asked for a little help from above in the note he handed a post office bank clerk.

“BS’D, if you want everything to go quietly, put money in an envelope,” the note read.

BS’D means Besiyata Dishmaya, or with heaven’s help — a common notation in Aramaic placed on written material by the haredi Orthodox.

The man had entered the bank wearing sunglasses and a baseball hat.

Alas, his prayer did not pay: A clerk pressed a panic button and the robber was arrested nearby, still holding the note.