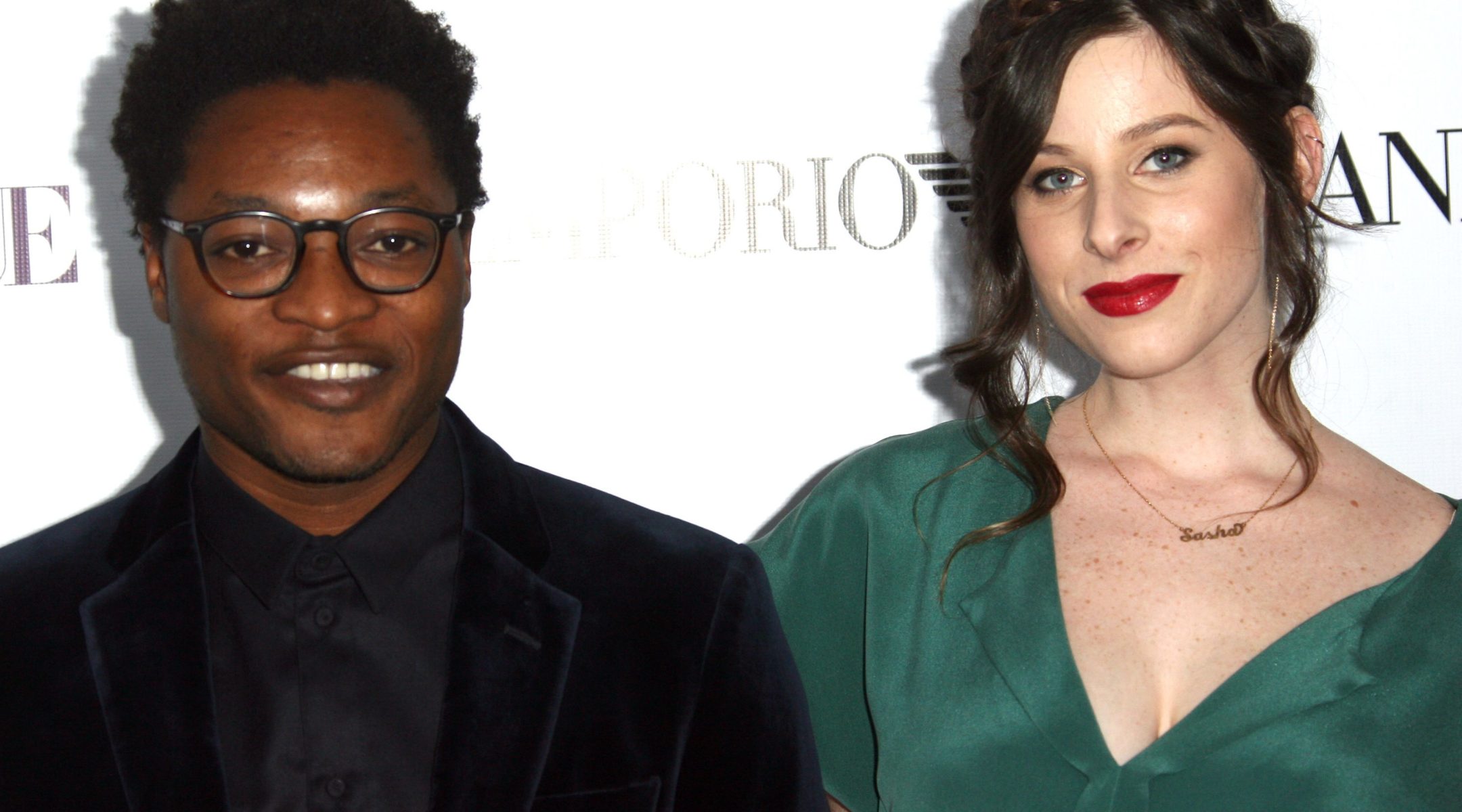 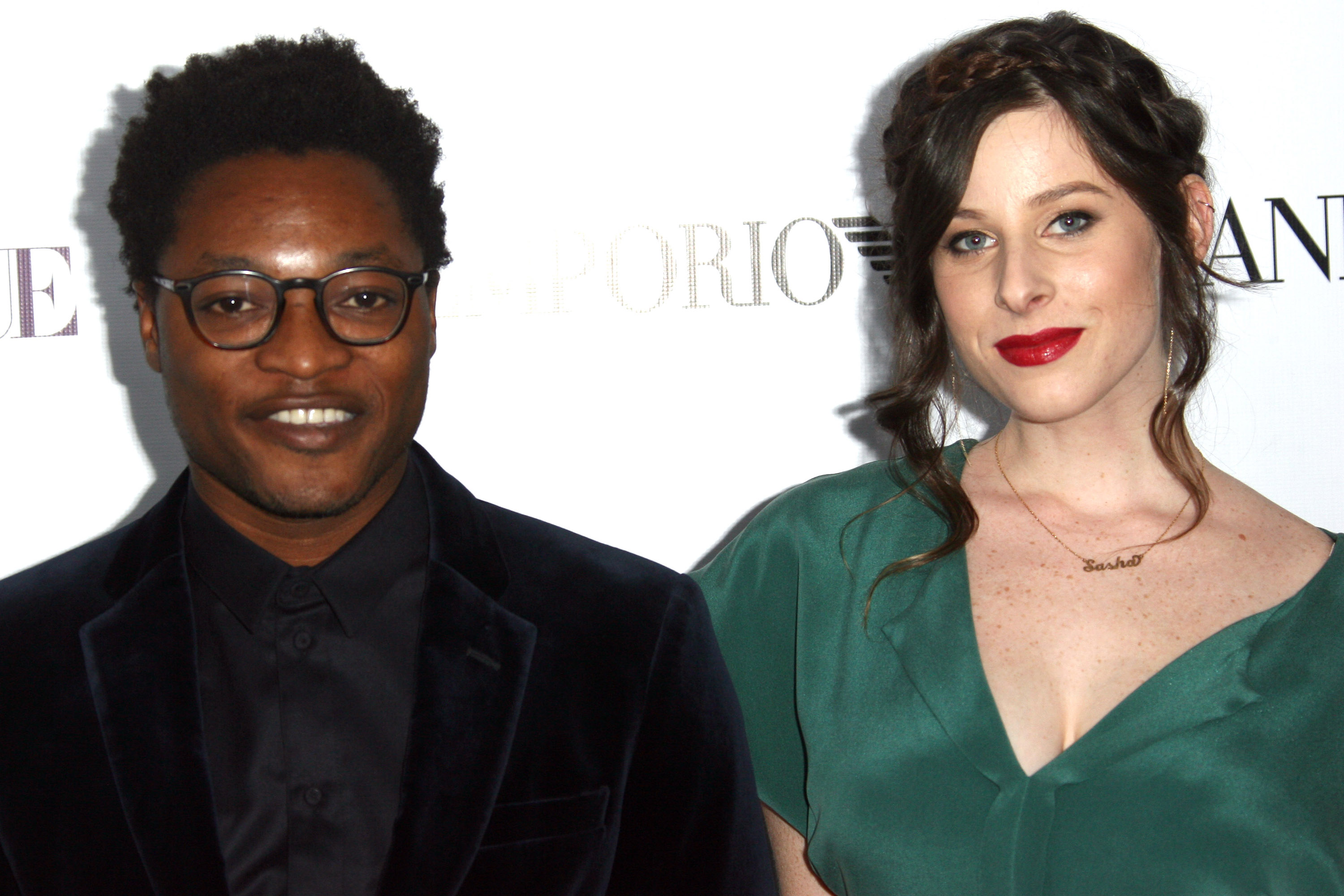 This might come as incredibly shocking news, but it appears — get ready for this — that Steven Spielberg’s kids are talented. Wonder where they get it from?

DJ siblings Sasha Spielberg, 23, and Theo Spielberg, 25, who make up the group Wardell, have just been signed with Jay Z’s company Roc Nation, according to The Hollywood Reporter. They released the EP “Brother/Sister” earlier this year.

Sasha is the daughter of Spielberg and Kate Capshaw; Theo was adopted by Capshaw and later by Spielberg as well.

In addition to making music, Sasha has just sold a pilot to ABC called “Girls Without Boys,” which she co-wrote with John Goldwyn’s daughter Emily. If that’s not enough star power for you, Rashida Jones is producing.