Understanding the deal with Iran 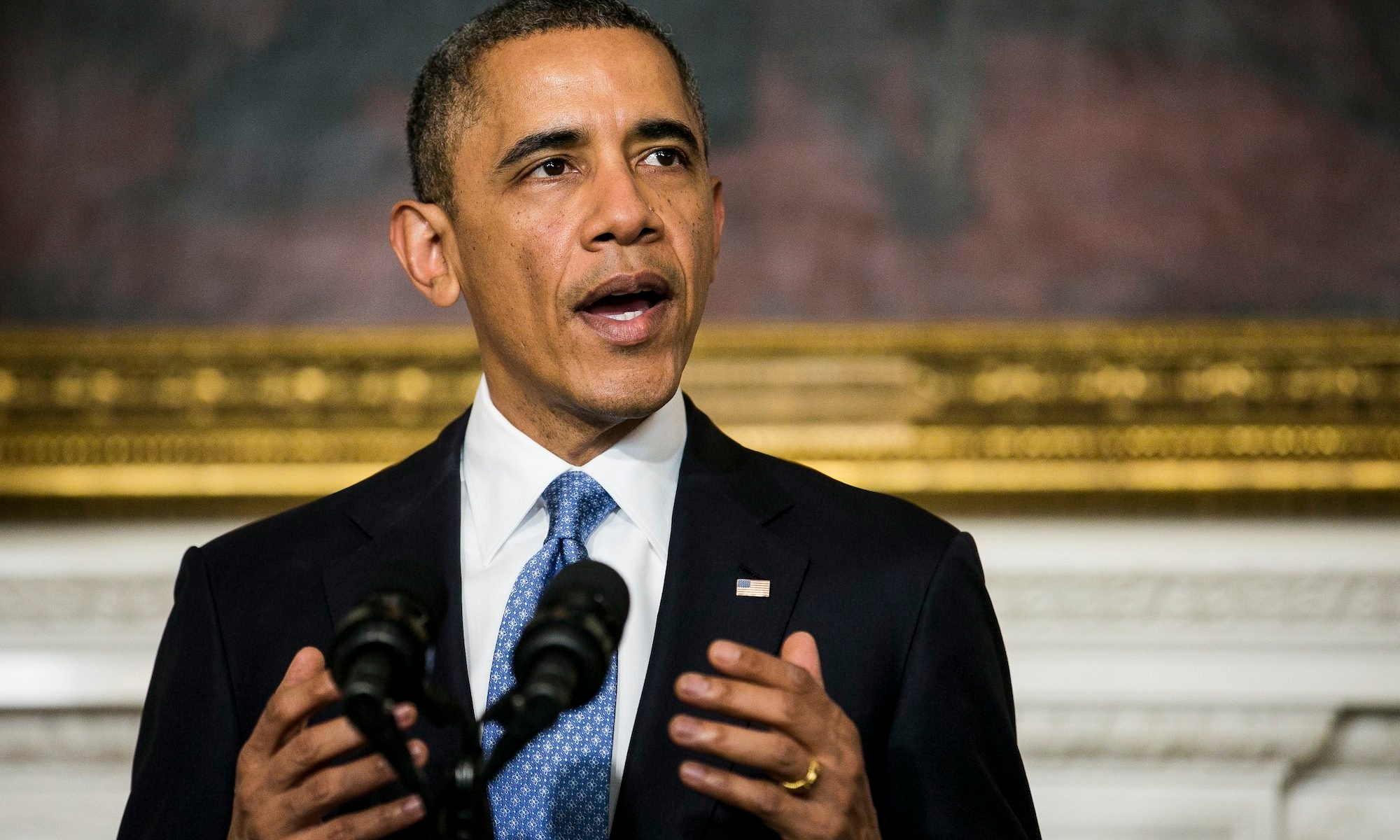 TEL AVIV (JTA) — For the first time in a decade, the United States and a coalition of world powers have reached an agreement with Iran to curb the country’s nuclear program.

The deal requires Iran to limit its nuclear enrichment and freeze most of its centrifuges for six months, as well as halt construction on its plutonium reactor. In exchange, the U.S.-led coalition — including Britain, France, Russia, China and Germany — will roll back some of the sanctions on Iran.

Both the United States and Iran have strongly praised the deal, but Israeli officials are lambasting it.

President Obama said in a speech Saturday night that the deal makes possible “a future in which we can verify that Iran’s nuclear program is peaceful and that it cannot build a nuclear weapon.”

Israeli Prime Minister Benjamin Netanyahu called the deal a “historic mistake,” telling his Cabinet on Sunday that Iran “has taken a significant step toward attaining the most dangerous weapon in the world.”

What does the deal include and what do its provisions mean? With the help of experts, JTA answers some questions about the agreement and what lies ahead.

What does Iran give up? What does it get to keep?

Iran’s key commitment is to limit its enrichment of uranium — the element needed to make a nuclear bomb — to 5 percent, according to a summary of the agreement released by the White House. Iran will dilute its stockpile of 20 percent-enriched uranium down to 5 percent, freeze many of its centrifuges that produce uranium and disable some technical features of some centrifuges. Iran also will stop construction and fuel production for its unfinished plutonium reactor and not expand its enrichment capabilities.

Under the agreement, Iran may continue to enrich uranium and does not need to dismantle any centrifuges or its plutonium reactor — conditions Netanyahu has said are necessary.

What is the significance of different levels of uranium enrichment?

Only a rare and specific type of uranium, uranium 235, can be used for a nuclear weapon. Enrichment, which is conducted using centrifuges, is the process of separating that material from the rest of the uranium supply. Five percent enrichment, for example, means that 5 percent of the uranium stockpile in question is uranium 235.

The agreement aims to curb Iran’s uranium enrichment at 5 percent.

So why are Israeli officials criticizing the deal?

Getting uranium from zero to 5 percent is still the hardest part of enrichment; jumping from 5 to 90 percent is easier. So by allowing Iran to enrich to 5 percent, the agreement allows Iran to continue clearing the biggest enrichment-related hurdle to bomb-making capacity.

Iran also possesses “next-generation” centrifuges that allow it to jump from 5 to 90 percent in a matter of weeks — what Israelis call a “breakout capacity.” The agreement freezes those centrifuges but doesn’t require Iran to fully dismantle them.

Israelis fear that Iran could renege on the deal and then, using its next-generation centrifuges, produce bomb-grade uranium within as little as a month.

“They agreed to freeze their program, but they can continue to enrich,” said Ephraim Inbar, director of the Begin-Sadat Center for Strategic Studies at Bar-Ilan University.

How does the plutonium reactor figure in?

The plutonium reactor is another way Tehran can obtain a nuclear weapon. Iran has been constructing its plutonium facility since 2002.

To obtain weapons-grade plutonium, the reactor would have to convert uranium to plutonium. This process is harder than enriching uranium but would create a lighter material, giving missiles longer range.

The agreement freezes the reactor’s construction and fuel production, but if those activities resume, the facility could begin the plutonium production process within a year, according to Ephraim Asculai, a senior researcher on the nuclear process at Tel Aviv University’s Institute for National Security Studies.

Once plutonium production begins, it becomes much harder for an enemy to bomb the reactor because of radioactive fallout.

“Once you put nuclear fuel into the reactor, the fission produced with the uranium is highly radioactive,” Asculai said.

Iran continued enrichment even after a deal in 2003. At the time it had 164 centrifuges; now it has 19,000. How will the coalition make sure Iran doesn’t cheat this time?

The agreement stipulates that inspectors from the International Atomic Energy Agency will conduct daily visits to enrichment and centrifuge production facilities that “will permit inspectors to review surveillance camera footage to ensure comprehensive monitoring.”

“It’s a routine that can be circumvented,” he said. “They know they are coming, so they’ll put on a nice show.”

Which sanctions will be lifted? Which will remain?

Most of the sanctions on Iran’s oil and banking sectors will stay in place, including about $100 billion in holdings that Iran cannot access. The total sanctions relief in the agreement amounts to $7 billion, including the release of funds from some Iranian oil sales and the suspension of sanctions on Iran’s auto, precious metals and petrochemical industries.

Israeli opponents of the deal worry that the relief will erode more damaging sanctions. But in a news conference on Saturday night, U.S. Secretary of State John Kerry said, “We are committed to maintaining our commitment to vigorously enforcing the vast majority of the sanctions that are currently in place.”

Kerry emphasized that the deal is a “first step” toward a final agreement that the sides hope to reach within six months, when the interim deal expires.

“There is no difference whatsoever between the United States and Israel on what the end goal must be here,” Kerry said. “We cannot have an Iran that is going to threaten its neighbors and that has a nuclear weapon.”

Iran insists on its right to enrich uranium, and Netanyahu has expressed doubts consistently that negotiations can stop the program. On Sunday, he reiterated that Israel will strike Iran’s nuclear program — with or without U.S. approval — if Israel deems it necessary.

“This agreement and what it means endangers many countries, including, of course, Israel,” Netanyahu said. “Israel is not bound by this agreement. The Iranian regime is committed to the destruction of Israel, and Israel has the right and the obligation to defend itself, by itself, against any threat.”