Israelis remember a leader of complexity and contradiction 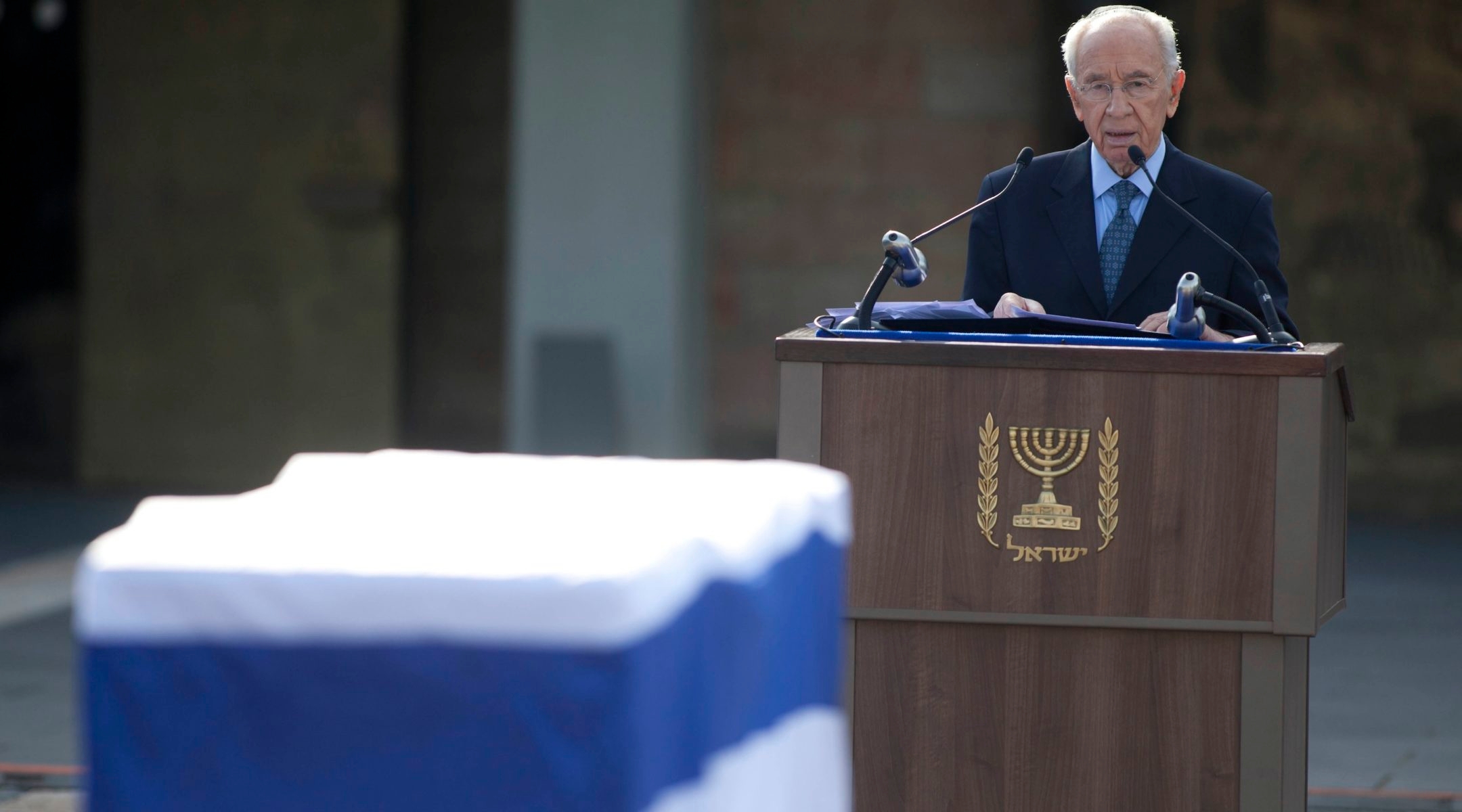 Sitting by his tank at the beginning of the Yom Kippur War, Aryeh remembers when Maj. Gen. Ariel Sharon came by to review the armored corps.

Week laster, Aryeh, then 22, would follow Sharon into battle on the Suez Canal, participating in a risky operation to surround the Egyptian Third Army that many credit with swinging the war in Israel’s favor. Throughout the fighting, he says, Sharon’s presence, or even the sound of his voice, was enough to inspire the soldiers.

“We would hear his voice on the radio and feel secure,” said Aryeh, 62, who declined to give his last name. “We felt we had a father.”

Aryeh was one of thousands of Israelis who came to pay their final respects to Sharon as his coffin lay in state at the Knesset building in Jerusalem on Sunday. A former Israel Defense Forces commander, defense minister and prime minister, Sharon’s death last week left behind a complex and sometimes contradictory legacy.

For Israelis, Sharon has been both hero and bete noir. For much of his career he was an outspoken champion of the settlement movement, declaring in 2002 that the fate of the Gaza settlement of Netzarim was tied to the fate of Tel Aviv. A year later, he betrayed his pro-settlement base by withdrawing from Gaza entirely. And while most Israelis admired Sharon as a dogged hero of Israel’s first four wars, his orchestration of the controversial 1982 Lebanon War led and his role in the Sabra and Shatila massacre would forever tarnish his reputation.

Eulogizing Sharon thus proved a difficult task. Liberals like Israeli President Shimon Peres could point to Sharon as an example of a militarist who later came to pursue peace. Peres, who underwent a similar shift 25 years before Sharon, described him as a “military legend in his lifetime [who] then turned his gaze to the day Israel would dwell in safety, when our children would return to our borders and peace would grace the Promised Land.”

Right-wingers had to convey appreciation for a man who shaped Israel even as he broke with their ideology. Israeli Prime Minister Benjamin Netanyahu, who quit Sharon’s government in protest of the Gaza disengagement but who is now engaged in peace negotiations with the Palestinians, focused his remarks on Sharon’s victories on the battlefield.

Visitors to Sharon’s coffin Sunday expressed similar nuance. Some described him as a pragmatist at heart who wanted peace. Some said he was a man of staunch principle who went astray in his old age. Others, like Clara Azuz of Jerusalem, simply called him “the king of Israel.”

“He changed his position when he saw circumstances change,” said Jerusalem resident Moti Levy, 68. “He adjusted to reality. He didn’t stick to positions.”

Gal, 26, a music student from the central city of Kfar Saba, remembers Sharon only as the prime minister who led the disengagement.

“Something good happened diplomatically, in the peace process,” Gal said. “There was a feeling that things were starting.”

And what about Sharon the settlement builder?